Pierre Hermé is here to elevate gift-giving this yuletide season

Named the 'Best Patisserie Chef in the World' by World’s 50 Best Restaurants in 2016 and nominated as the fourth most influential French personality in the world by Vanity Fair, Pierre brings depth, elegance, and anticipation to Nespresso’s festive offerings. At the age of 14, he served as an apprentice under the revered Gaston Lenôtre, who was widely considered the father of modern pastry. His palate and skills were honed over the decades. And it was during these critical years that he also fully explored his culinary creativity, whipping up avant-garde concoctions that tantalized all lucky tasters.

Thanks to his imagination and mastery of gastronomy, Hermé was able to introduce his culinary vision to the wider epicurean community with namesake boutiques and cafes all over the world. Now adding another feather to his cap, he embraces the opportunity to work with another master of exceptional taste with high-quality coffee, machines, and accessories: Nespresso. 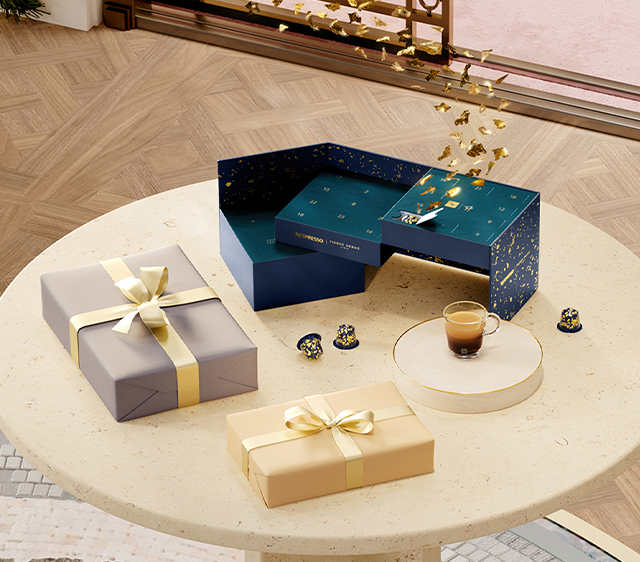 It’s the joy of gifting at Nespresso, whose offerings for the season await coffee connoisseurs. The Advent Calendar makes counting down to Christmas Day more enchanting with 24 coffees and a joyous gift for the last day. It contains the three co-created Nespresso | Pierre Hermé coffees as well as favorites from the Nespresso permanent range. This offers a different coffee behind each door for a delightful surprise throughout the festive season, all presented in an exquisite box designed to be reused afterwards. 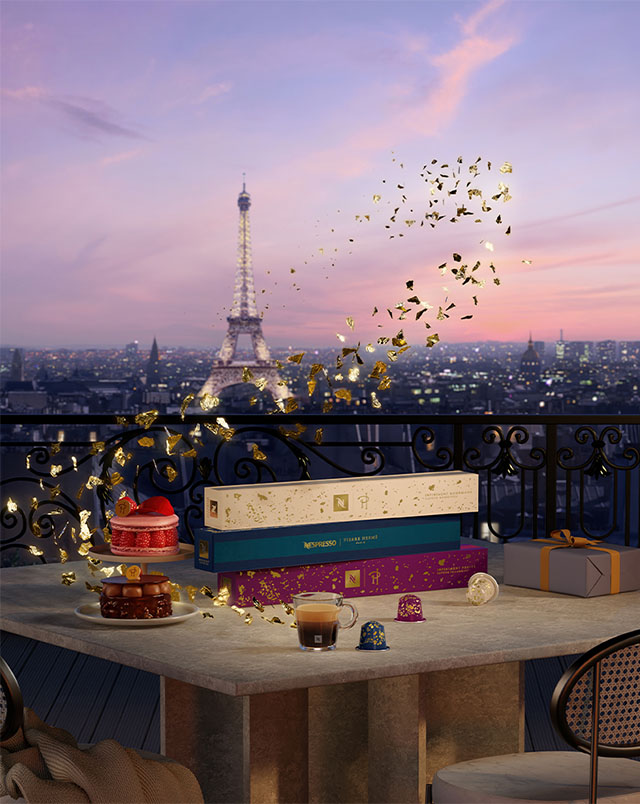 The three limited edition Nespresso | Pierre Hermé coffees are the Infiniment Espresso, a black single origin coffee from Colombia that blooms with vibrant red fruit and smooth cereal notes, expressing an impressive depth of flavor and an elegant mouthfeel; the Infiniment Gourmand, crafted from delicately sweet South American Arabica beans with an unmistakable aroma of roasted hazelnuts flavour followed by sweet top notes of almond biscotti and delicate vanilla; and the Infiniment Fruité which articulates a smooth cereal aroma pairing beautifully with the alluring flavour of raspberries. 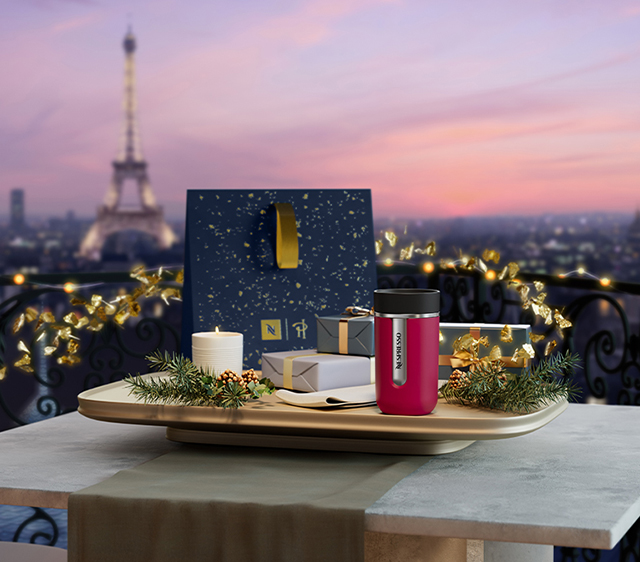 Apart from the Advent Calendar and coffee, the Nespresso | Pierre Hermé collection offers the gift of scent with the Café Noble Scented Candle – imagined in collaboration with master French perfumer Olivia Giacobetti. It carries a soft, cozy scent of cinnamon, vanilla, spice and a robust Arabica bean, and is housed in a reusable porcelain vessel. 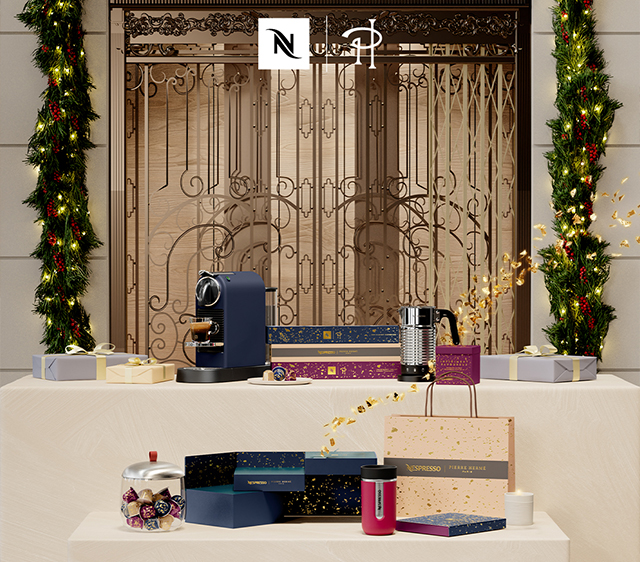 Outside of the co-created collection, Nespresso is also offering a limited-edition CitiZ machine in Magic Blue, which can be used to create the Nespresso | Pierre Hermé signature coffee recipes or your everyday cup this Christmas season and beyond.

Nespresso’s sophistication meets its match in Pierre Hermé, the architect of taste, with coffee as the connector – a multisensory gourmand treat to delight everyone’s palate and weave connections amongst generations.