'Omotenashi' is The Japanese Philosophy of Hospitality, But It's Much More Than That
Food & Drink

'Omotenashi' is The Japanese Philosophy of Hospitality, But It's Much More Than That

It's about preparation and anticipation in service of a guest.
CREATED WITH HOTEL OKURA MANILA
Nov 19, 2019
Shares
Share
Tweet

Japanese culture has, for centuries, been a point of fascination for the world at large. When the former isolationist nation opened itself up to the West in the 19th century, its art quickly became the darling of European painters hoping to capture the aesthetic of “Japonism” in their own works. In the 1980s, Japanophilia took the US by storm, inspiring pop culture icons in film and music. And for the past decade, Japanese technology has been at the forefront of modern lifestyles.

But the most impactful influence Japan has had on global culture is also probably the most overlooked. You can see it every time you enter a Japanese restaurant, and all the servers greet you with a joyful, “Irrashaimase!” You’ll find it in the quality of linens used by Japanese hotels, which have a meticulous procurement process hinged on delivering maximum comfort. It’s in every courteous bow of Shinkansen janitors greeting commuters.

The spirit behind all this is omotenashi, the Japanese concept of hospitality. Yet to call it “hospitality” would be an unfair understatement. The term is rooted in the verb motenasu, which literally means to host or entertain. Motenashi is its noun form, and the prefix "o" is added to make it more polite—thus, omotenashi.

An alternate etymology sees it coming from two words: omote, which is defined as one’s “public face,” and nashi, which means “nothing." When taken together, they describe a principle of absolute sincerity: Because one has “no public face,” everything they do in service to another is genuine.

The origins of omotenashi are most often attributed to Sen no Rikyu, the 16th century tea master who began the tradition we know today as chado, or the Japanese Tea Ceremony. He believed that every experience must be treated as a once-in-a-lifetime event, and so to afford these events the reverence they deserve, both host and guest must approach each other with pure sincerity.

In terms of hospitality, this entails that a host must dedicate as much of their time and resources into making the guest’s experience an exemplary one, without any expectations of getting something in return. During tea ceremonies, for instance, a tea master can spend several months looking for the perfect cup with which to serve their guest, simply because it would be the cup that elicits the most joy. The tea master will ask for nothing in return for the cup, despite having spent a great deal of time acquiring it.

This is vastly different from Western concepts of service, which treats everything as transactional. The extra mile that the tea master would go in searching for that cup would likely incur additional charges.

Omotenashi, however, dictates that service with the expectations of getting something in return implies a lack of purity in the host’s intent; they’re doing better for the sake of money rather than simply giving their guest the best experience possible. It’s that sense of sincerity—of going the extra mile, just because—that makes Japanese service stand out from what we’re accustomed to.

The concept is so central to Japanese culture that we don’t even need to take part in a tea ceremony to experience it. At the soon-to-open Hotel Okura Manila, for instance, every detail in its luxury accommodations was crafted with the spirit of omotenashi in mind. 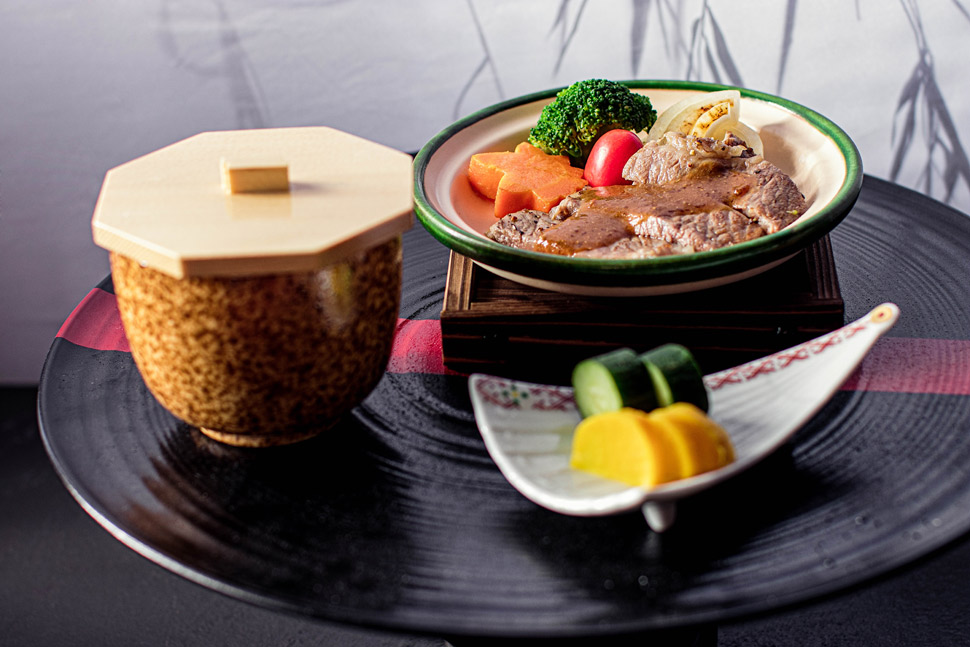 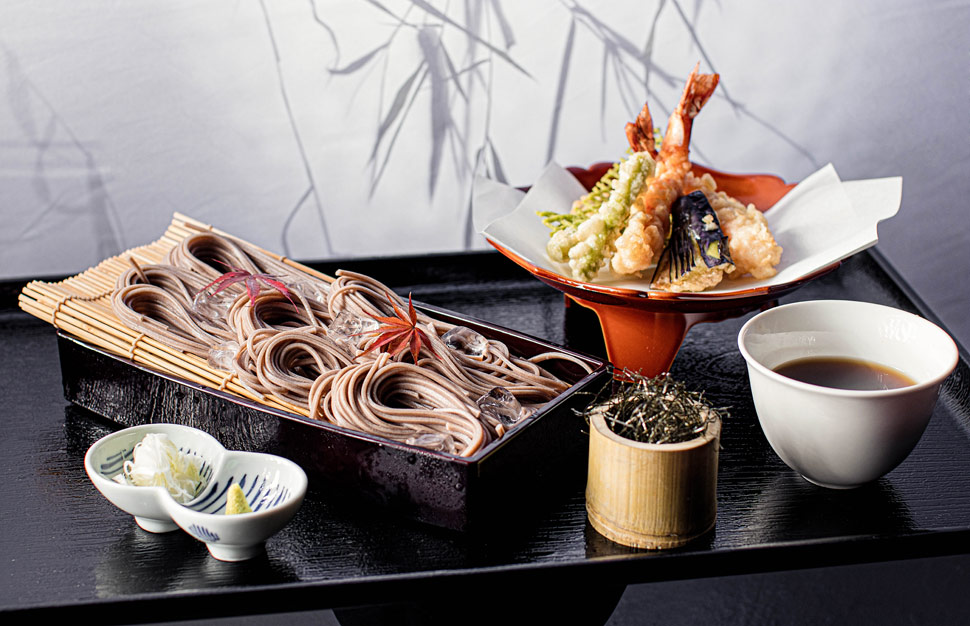 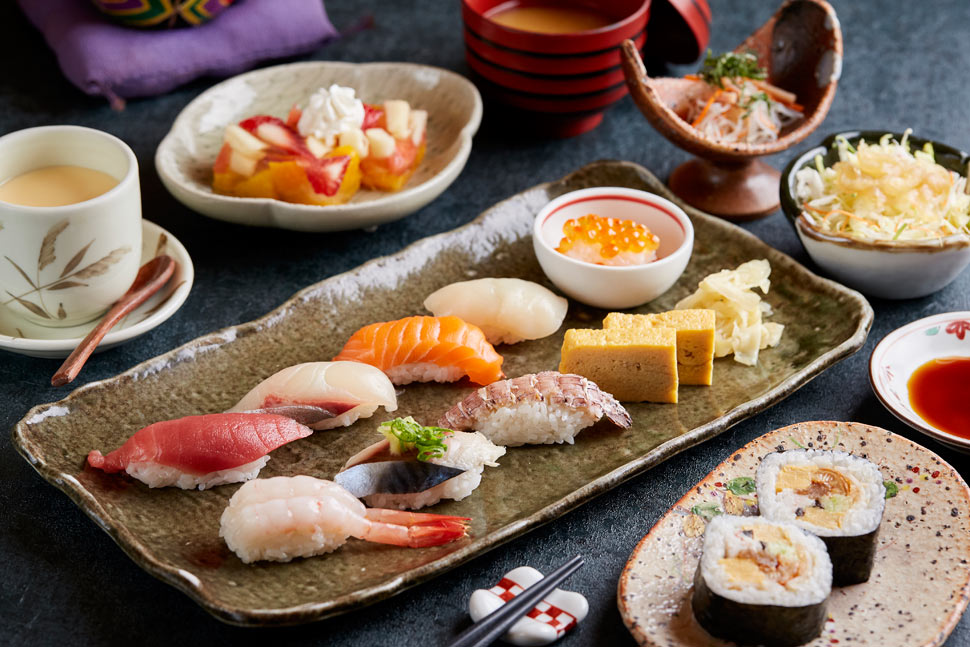 Its most intriguing offering, however, may be their kaiseki ryori, a traditional multi-course banquet at Yamazato, the hotel’s signature restaurant. Executive Chef Rinnosuke Mouri spared no expense in developing this kaiseki, focusing solely on delivering a superlative dining experience for his guests. The meal was designed to highlight seasonal flavors, with each dish crafted by highly skilled hands. It is, in many ways, one of the finest examples of omotenashi on Philippine shores.

While Hotel Okura Manila is scheduled to open in early 2020, you can start reserving your table at Yamazato very soon. If you want to get an early taste of its brand of omotenashi, go ahead and book a reservation.