If this pandemic has taught us anything, it’s that we don’t go out because we’re hungry. 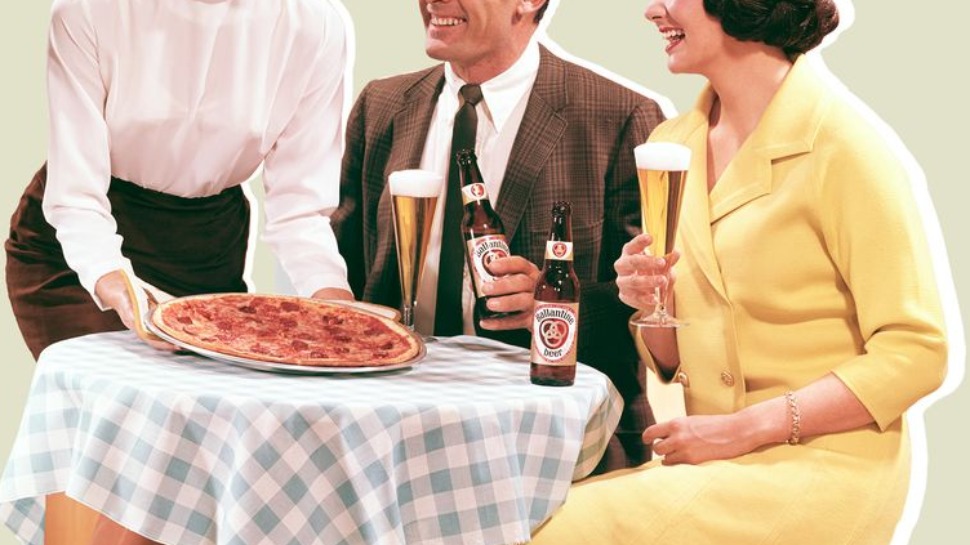 With the flick of a knife, I felt transported back to my childhood.

Melted butter, flecked with fresh herbs, poured out of a cut in a breaded chicken breast and formed an amber pool on my plate. I was in a new restaurant in New York City, Veronika, which occupies the second floor of a cool new photography museum, Fotografiska, but I had ordered a dish that I first encountered at some moment in the 1970s when my parents took me to a fancy restaurant that probably specialized in the same sort of European grandeur that Veronika aims to revive: chicken Kiev.

I remember falling in love with chicken Kiev back then. What kid wouldn’t? It’s basically a supersize chicken tender magically stuffed with butter. But I also remember falling in love with restaurants. My parents took me along to a lot of restaurants over the years—Chinese banquet halls, taco stands with cult followings, dim chophouses where women in vaguely medieval garb carved prime rib from roving carts.

My parents did this because they loved food but also because they saw restaurants as vehicles for a young person’s cultural education, and with me the lesson stuck. If relishing restaurants—and parsing them with the same finicky attention that other critics apply to art, music, movies, and Broadway shows—didn’t happen to be my job, I would do it anyway.

That dish only amplified the melancholia that I feel about missing these places where I have spent thousands of hours of my life.

Except that right now I can’t. I went to Veronika for dinner with my wife on February 25, 2020, and it would turn out to be one of my last experiences dining out for a long time. Within a few weeks, the coronavirus pandemic had forced millions of us to sequester in our homes with tins of sardines and bags of dried beans.

I am writing this column at a kitchen table in a small house north of New York City while the morning news programs tell us about rising death rates. I spend much of each day in this same kitchen cooking breakfast, lunch, and dinner for my wife and my four children. There have been a few culinary triumphs.

I improvised a sort of ad hoc cassoulet with fat Judion beans from Spain and chunks of bistro ham from D’Artagnan. Even if that dish was decent enough to serve in a restaurant, that only amplified the melancholia that I feel about missing these places where I have spent thousands of hours of my life, and it only deepened my anxiety that many of them will never recover from being shut down.

But what is it I’m hungering for? Lydia Denworth, the author of a book called Friendship, recently contributed a piece to Scientific American about a groundbreaking study of loneliness. “Psychologists theorize it hurts so much because, like hunger and thirst, loneliness acts as a biological alarm bell,” she wrote. “The ache of it drives us to seek out social connection just as hunger pangs urge us to eat.”

A few days back, during these monastic quarantine weeks, I flipped open a book to a poem by Liu Tsung-yuan, a Chinese bureaucrat who was sent off into political exile during the Tang dynasty and passed the time by writing. The poem that struck me—apt as ever, centuries later—was called “Feeling Decrepit.” In it, Liu suggests that there is only one antidote to the slow rot of his banishment: “all I want is good wine / and a few friends to share it with.”

When I think about that alien world in which I got to linger over dinner at Veronika, it’s actually not the chicken Kiev that makes me want to race back. What I remember most vividly is leaving the dining room with my wife and passing through the crowded bar, which happened to be filled with friends of ours.

We ran into Simon, and Yolanda, and David, all of them waiting for tables and basking in that singular metropolitan electricity that made a lot of us want to plant our flags in New York City in the first place. It took my wife and me about 20 minutes to grab our coats at Veronika because we wanted to catch up with everyone.

And I now realize that it is this—that feeling of personalities colliding and conspiring in the serendipity of a moment—that makes a restaurant so essential to the hum of a community. It is this that I am craving. People. People savoring a moment together. 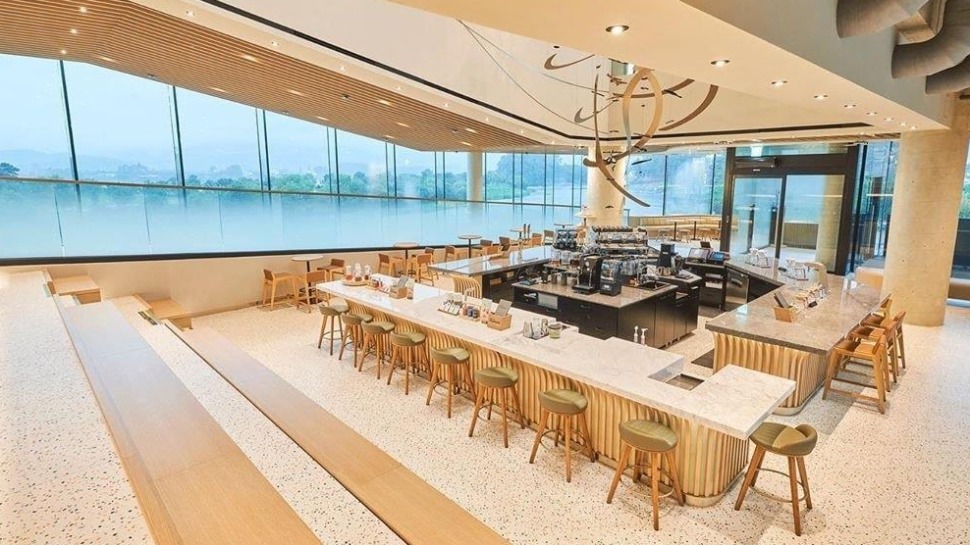 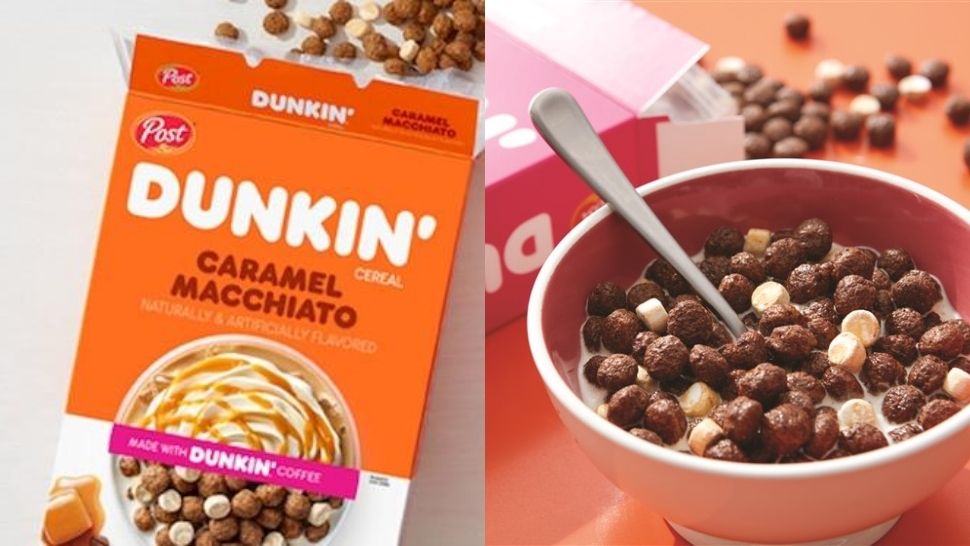 Dunkin' Donuts Is Making Coffee-Flavored... Cereal. Because, Why Not?
All Photos
Comments
View As List