Somebody say "pivot" one more time. 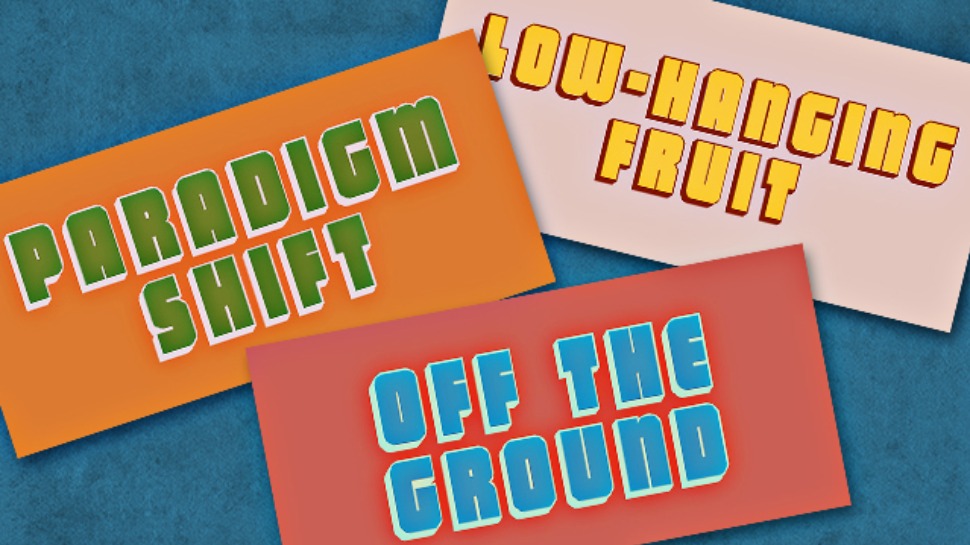 That’s how this article would start if it were a work e-mail—but thank heavens, it's not.

Every corporate worker is aware of the office jargon: words that have been repeated and overused into meaningless oblivion. They grate on your ears like nails on a chalkboard and yet for some reason even you can’t stop using them.

Well, in case you’d like to take a moment of self-reflection, or just a moment for some healthy self-deprecation, we round up a few of the most annoying office buzzwords and even offer a handy-dandy translation you could use when you just want to cut the crap and say what you mean.

Encountered any of these corporate buzzwords? This is what each word actually means:

What your coworker says: “Let’s make sure we are aligned.”
What they actually mean: “Let me ask for your opinion on this topic and then continue to do things my way.”

Aligning with your colleagues usually entails having everyone on the same page—which can be difficult when you are all operating on entirely different wavelengths. It happens: you do things one way, your colleague does it another way, and 100% of the time, the end result ain’t pretty. Thankfully, you can always ask to align with them and hopefully get on board the same train—whose line of thought you follow is another debate entirely.

What your coworker says: “We need to pivot our brand.”
What they actually mean: “There is no one direction; there is only all of the directions.”

When the hard times hit, pivoting is pretty much every company’s answer, it seems—and no, we don’t mean literally pivot the way Ross means in Friends, but in terms of the business’ direction. Just how many times an exec can tell you to pivot before you start yelling at them to shut up the way Chandler did to Ross though, we can’t tell.

What your coworker says: “Tell us your pain points so we can make sure the system flows smoothly.”
What they actually mean: “We don’t actually know what it’s like to do the work so your problems make zero sense to us.”

This one is a little delicate. How do you tell your boss your entire job is a pain point without potentially getting fired? Being asked for pain points feels a bit like digging your own grave. At the same time, working with those pain points already feels like being in said grave. We just can’t win, can we?

What your coworker says: “The first step is to reach for the low-hanging fruit.”
What they actually mean: “Do step one, two, and three. Marinade in easy gratification and completely forget about the follow-through.”

Why do we need these totally random idioms anyway? Unless you work for a fruit company, this saying should be banned from any workplace. Just say it as it is: Do the easy stuff first—which is only logical, TBH. All this talk about fruit is just making us hungry. Not to mention a lot less willing to see this project to the end.

What your coworker says: “This little roadblock needs an out-of-the-box solution.”
What they actually mean: “Yeah, we have no idea how to solve this.”

Can you still count how many times you’ve been asked to “think outside the box?” We’ve lost track, too. It used to be an open invite to go crazy and think of wonderful ideas, but at some point, the term just loses its charm (we’d say at the fifth company-wide e-mail, really). Anybody else feel their brain cells wither at the mere mention of it?

What your coworker says: “This new feature is bound to be a game changer.”
What they actually mean: “Things will still be pretty much the same, there’s just this additional thing you now have to think about on top of all the other things.”

Look, if you label everything as a “game changer” then nothing actually is. It is not a magic word that will give anything it is attached to plus-10 attractiveness points. We’re not entirely sure what the “game” being referred to even is half the time.

What your coworker says: “Let me loop you in.”
What they actually mean: “This is your problem now.”

This dreaded phrase usually means more work—the main thing we, as workers, work hard to avoid. Once you’re “looped in,” there’s no getting out of the messy e-mail thread (a.k.a. paper trail) you are now complicit in. Looks like it’s time to backread a dozen or more messages in your e-mail platform's messy interface—good luck making sense of any of it.

What your coworker says: “We need to get this project off the ground in record time.”
What they actually mean: “Build this entirely new concept. Right now.”

Time and space must move differently in the corporate setting—it’s the only logical explanation to the weird belief that workers can get projects up and running pretty much instantly. Sure we can get stuff “off the ground” in record time; how long it will stay up running is a different ball game.

What your coworker says: “We increased employee productivity by 5% in the last quarter.”
What they actually mean: *cracks whip* “Work harder, slave!”

The word “productivity” is probably the biggest bane of any employee’s work life. The only way this trend is allowed to move is upwards. Any downward movement is immediately backed up with more annoying buzzwords like innovate, agile, improvise, adapt, overcome (Wait, is that a meme?). We might be a little too harsh with the translation here, but this buzzword really is the cherry on top of the corporate sundae—it may look good, rarely does it actually taste good.

What your coworker says: “This new service could create a paradigm shift in how consumers behave.”
What they actually mean: “I’m going to use this super fancy term to say something basic.”

A “paradigm shift” used to mean a huge change in what people believed and how they behaved, like when people realized that the Earth revolves around the sun, not the other way around. Hard to believe Carl from the seventh floor is attaching it to every new product or feature that comes out. It doesn’t work that way, Carl. Now go Google the official definition of “paradigm.” 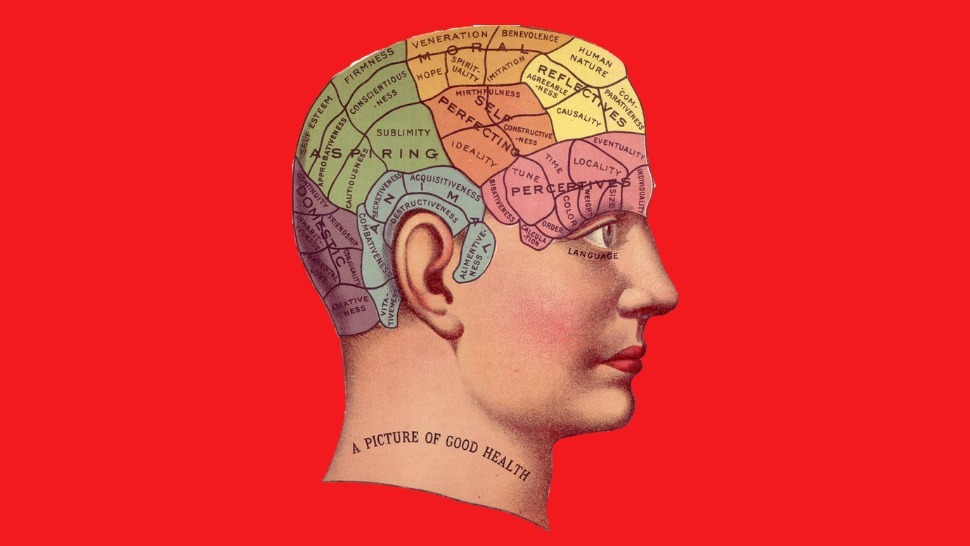