Can You Accidentally Become A Filipino?

What if you were born on an aircraft that is a flag carrier of the Philippines? 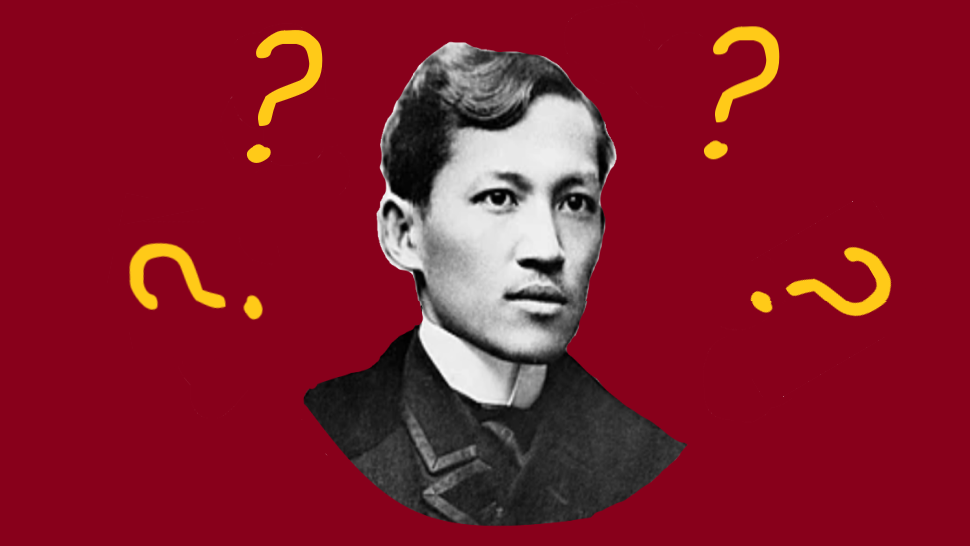 Numerous babies around the world are sometimes born into nationalities originally unintended, like when he or she is delivered on an airplane as it is flies over the ocean. A similar dilemma occurs for babies born on cruise ships sailing in the high seas.

If you were born on an airplane or a ship on international waters, what is your nationality? To be more specific, what if your mom is an American traveling on a Philippine aircraft in Indonesian airspace, and gives birth to you while on the flight, are you American, Filipino, or Indonesian?

But what if the plane, which is a Philippine flag carrier, was in international airspace, and the American mother gave birth?

For example, if the American mother gave birth on a Philippine-flagged aircraft facing Saudi Arabia, then the child is Saudi.

It’s pretty difficult to become “accidentally” Filipino because our citizenship laws are quite specific on the circumstances of who gets to be Filipino, no matter where you are born in the world. This is an advantage of relying on the principle of jus sanguinis, it simplifies things. 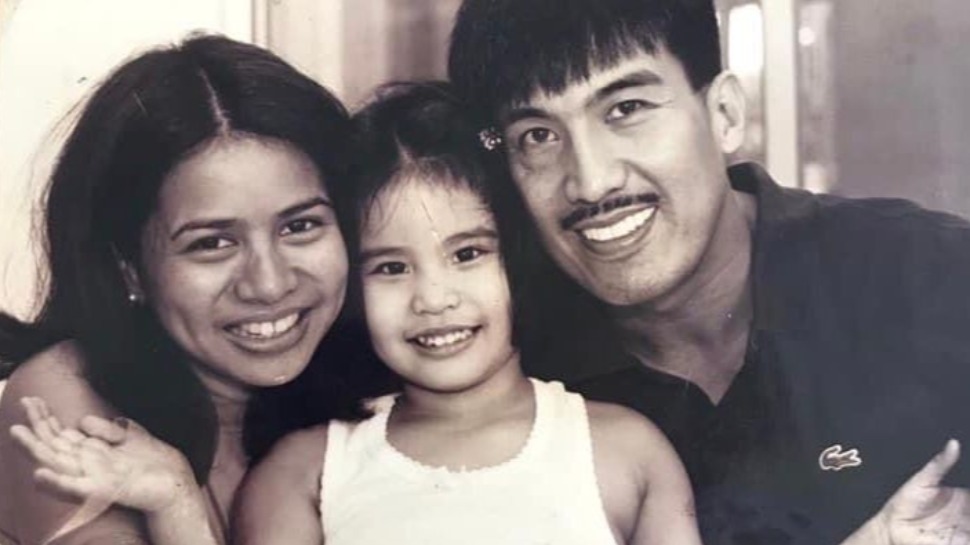 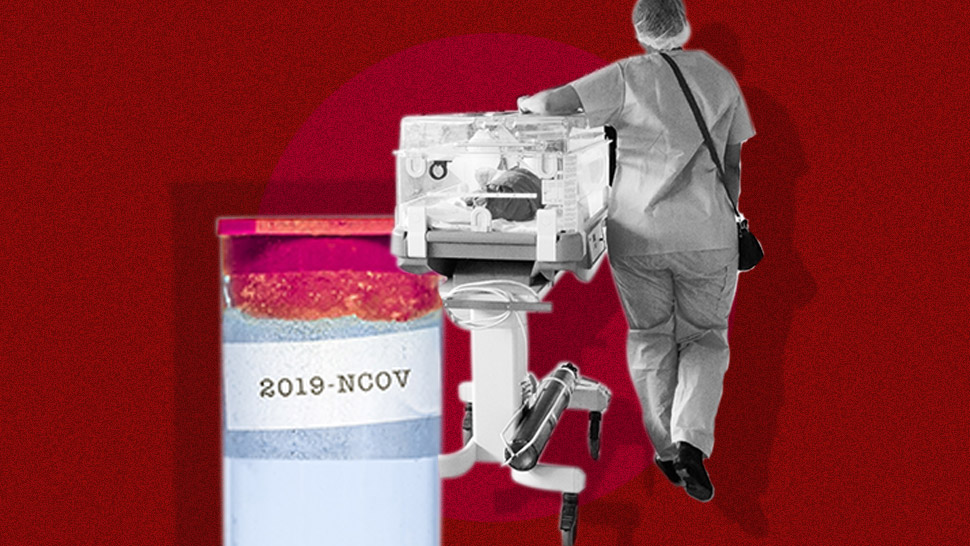