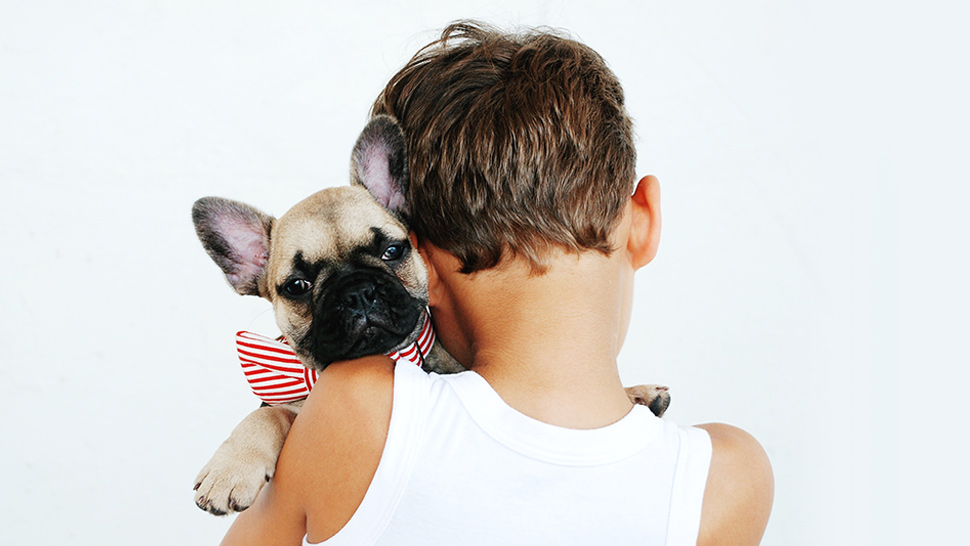 Dogs make us happy more than we'll ever know. They help with stress and make us more healthy—thereby helping us live longer. Now, a new study says that early exposure to dogs may lessen the chance of developing schizophrenia as an adult.

Researchers investigated the effects of exposure to a pet cat or dog during the first 12 years of life and a later diagnosis of schizophrenia or bipolar disorder. For schizophrenia, specifically, Robert Yolken, M.D. and his colleagues at the Sheppard Pratt Health System discovered a statistically significant decrease if a person was exposed to a dog.

"Serious psychiatric disorders have been associated with alterations in the immune system linked to environmental exposures in early life, and since household pets are often among the first things with which children have close contact, it was logical for us to explore the possibilities of a connection between the two," says Yolken, chair of the Stanley Division of Pediatric Neurovirology and professor of neurovirology in pediatrics at the Johns Hopkins Children's Center.

The study especially found a large effect for kids who had a pet dog at birth, as well as those who were exposed before the age of three.

"There are several plausible explanations for this possible 'protective' effect from contact with dogs—perhaps something in the canine microbiome that gets passed to humans and bolsters the immune system against or subdues a genetic predisposition to schizophrenia," Yolken says.

Of course, more studies are needed to confirm the findings. Until then, you can start by bringing your kids to volunteer at your local animal shelter. 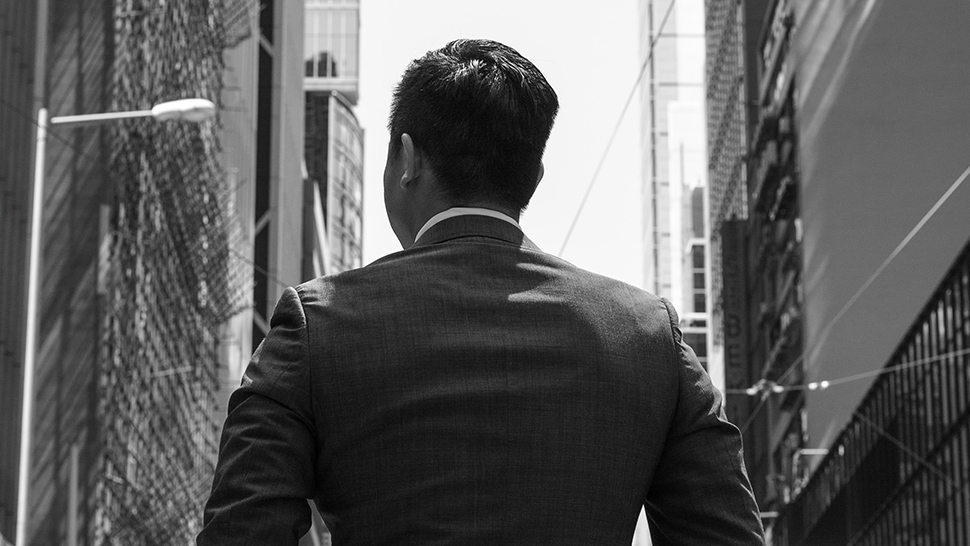 Spartan CEO Says His ADHD Is His Greatest Strength. 'It's The Reason I'm Successful'
All Photos
Comments
View As List