Both of them are from Wuhan, China, the virus’s epicenter. 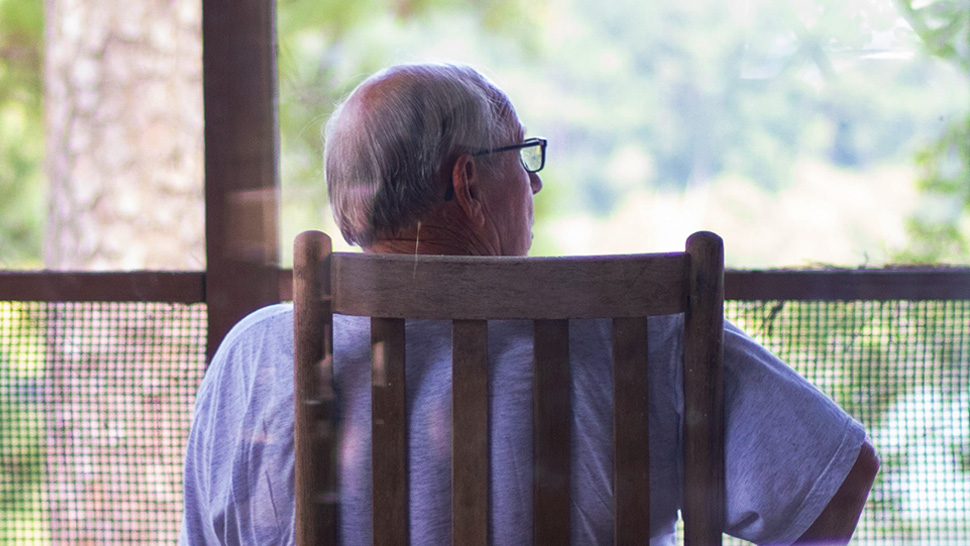 In case the news got buried, at least two centenarians who tested positive for COVID-19 survived it, giving people hope that getting the disease is not a death sentence.

The first is a 100-year-old man who is known only by his surname Wang. According to the Daily Mail, he was among 80 patients discharged last March 7 from the Hubei Maternity and Child Care Hospital in Wuhan, China, where the virus was first reported.

Although Mr Wang had other underlying health conditions including high blood pressure and heart failure, he reportedly received two therapy sessions using blood donated by recovered patients, according to a doctor from the hospital.

“Considering the patient was very old and he had a relatively weak immune system, we decided to use recovered coronavirus patient's blood plasma as the main treatment,” the Daily Mail quoted Dr. Cai Chen as saying.

Zeng Li, the director of the hospital's infection department said Mr. Wang was unconscious when he was admitted to the hospital.

“The fact that we used anti-virus blood serum [from recovered patients] to cure the centenarian is going to boost the confidence of other patients,” Li told the state broadcaster CCTV according to the Daily Mail.

Meanwhile, a 103-year-old woman, who is also from Wuhan has reportedly become the oldest person to recover from COVID-19.

The patient, who was identified as Zhang Guangfen, recovered from the disease after receiving treatment for just six days at a hospital in Wuhan, according to British news website The Independent, which, in turn, quoted the Chutian Metropolis Daily.

Apart from mild chronic bronchitis, Guangfen reportedly did not have any other underlying health conditions, which helped her recover faster, her doctor told news media.

She was discharged from the hospital on Tuesday, March 10.

Most health experts agree that older people, especially those with pre-existing medical conditions, are the most at risk of infection of the coronavirus.

So even though we now have at least two centenarians that have beaten COVID -19, it’s still a good idea to follow recommended protocols—such as staying at home and washing your hands with soap frequently—to get the best chance of avoiding the virus, no matter how old you are. 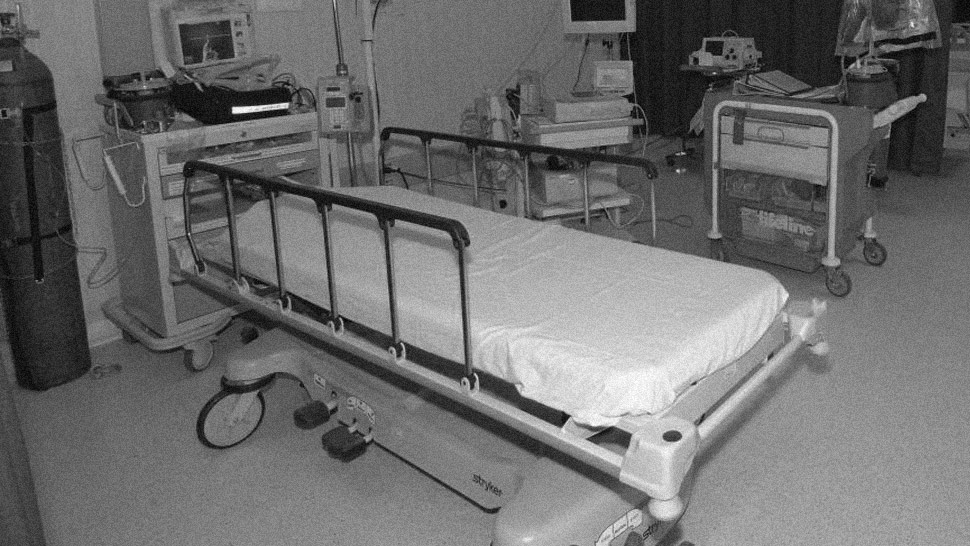 In a Pandemic, Deciding Who To Save First is a Harsh Reality 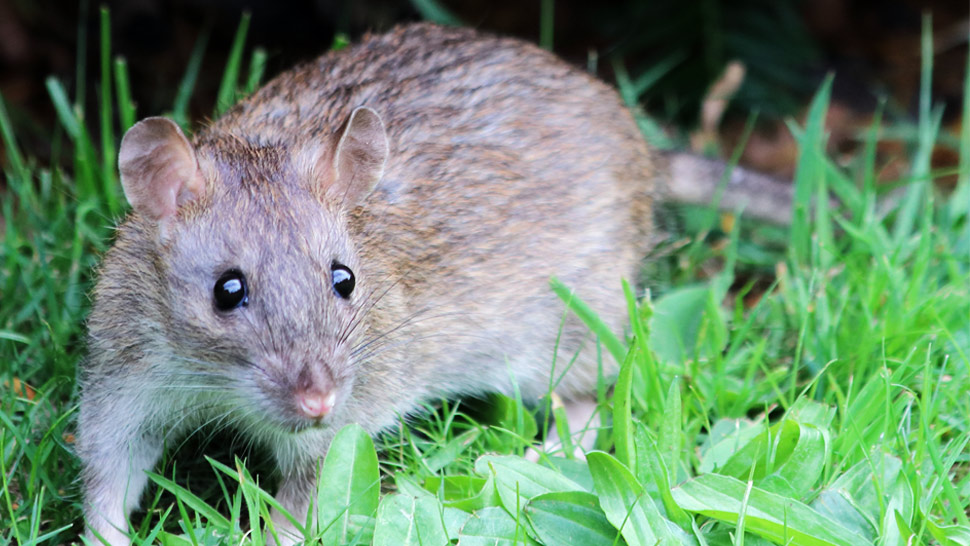 What Exactly Is Hantavirus-and Should You Be Worried?
All Photos
Comments
View As List