This Is the Age You'll Start (Really) Hating Your Job

Are you there yet? 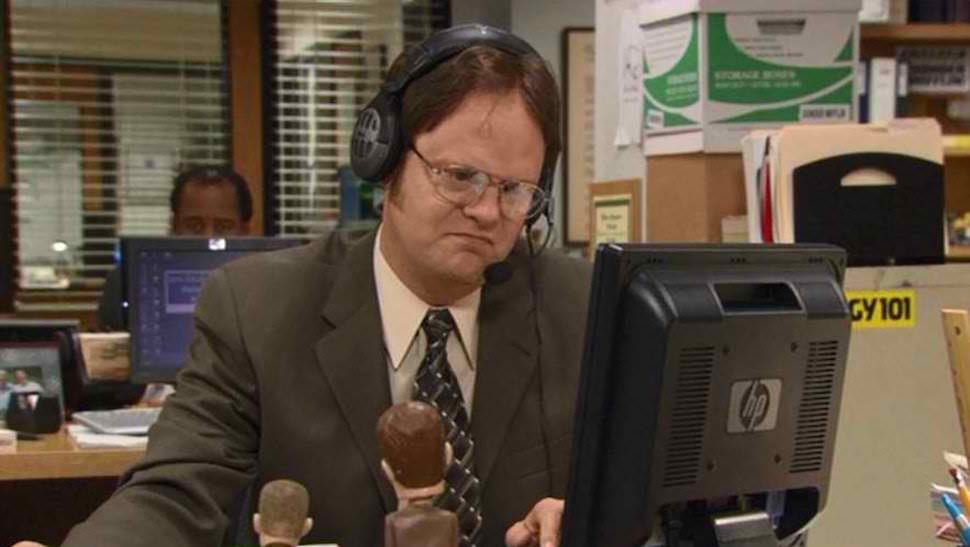 "Choose a job you love, and you will never have to work a day in your life" the saying goes.

Though whoever coined that phrase clearly didn't realise that any job that revolves around a miserable daily pilgrimage to Pret a Manger and wrestling with a glitchy expenses system is inherently impossible to love.

According to new research however, there's a point at which we all become sick of our jobs, and it's 35.

Human resource firm Robert Half UK surveyed 2,000 people and found that one in six British workers over age 35 said they were unhappy—more than double the number for those under 35.

There's a number of factors to blame—the stress that comes with high-ranking jobs, the disappointment that comes with not having achieved what you'd hoped and a desire to look after children. Bleak eh?

"There comes a time when either you haven't achieved success, work has burned you out, or lived experience tells you family is more important," said Professor Cary Cooper, a workplace researcher at Manchester Business School. "You ask yourself: 'What am I doing this for?'"

One third of those aged over 35 found their job stressful, while only a quarter of 18-35 year olds said they dealt with workplace stress.

So how to combat the ennui? Professor Cooper says it's important to make friends in the workplace and find the time for a few after-work drinks. Pints. The answer is answer after pints.

And don't worry, it's not all a slow march to death after 30. People over the age of 35 think that they're using their skills more, only 38 percent of millennials said they're able to be creative at work, compared to 68 percent of 35-54 year olds.

Poor millennials, it's difficult to find a creative angle to collecting your bosses dry-cleaning. 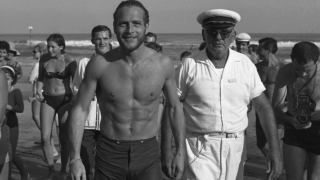 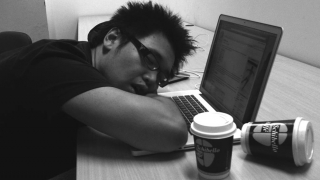