Lost Sense of Smell or Taste Might Mean You're COVID-19 Positive, Experts Say

You could be a "hidden carrier" of the coronavirus. 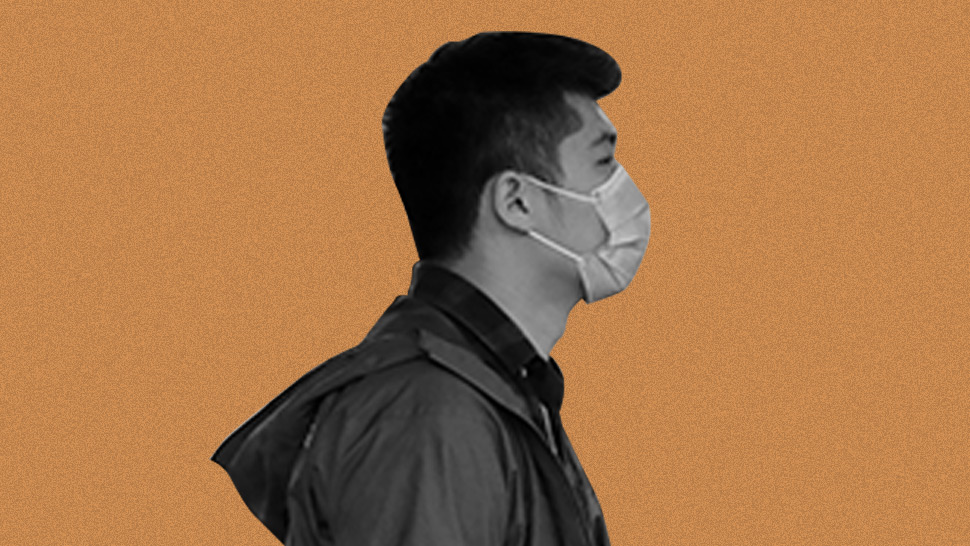 According to rhinologists in the United Kingdom, people who lose their sense of smell or taste could be "hidden carriers" of COVID-19. The partial shutdown of the olfactory and gustatory systems are called anosmia or hyposmia, which was reported to have been common in patients worldwide who had tested positive for the virus yet showed no other symptoms.

Coughing and high fever are recognized as COVID-19 symptoms, but a recent study by researchers from Japan, the United States, and the UK revealed that an estimated 17.9% of infected patients remained asymptomatic. Similarly, Philippine senator Migz Zubiri announced last week that he had tested positive for the virus despite displaying no usual symptoms.

Though young people are assumed to be much less susceptible to COVID-19, UK professor Nirmal Kumarm reported that they remain at risk of breathing in droplets infected with the virus. "In young patients, they do not have any significant symptoms such as the cough and fever, but they may have just the loss of sense of smell and taste, which suggests that these viruses are lodging in the nose," he said.

In such indeterminate cases, the virus might go undetected, possibly facilitating its spread. "There is potential that if any adult with anosmia but no other symptoms was asked to self-isolate for seven days...we might be able to reduce the number of otherwise asymptomatic individuals who continue to act as vectors, not realizing the need to self-isolate," wrote professors Claire Hopkins and Nirmal Kumarm in a joint statement, calling on affected patients to proactively self-quarantine.

Approximately one-third of COVID-19 patients in China, Italy, and South Korea reportedly afflicted with anosmia or hyposmia. On the COVID-19 chart ranking the volume of global cases, these three countries rank first, second, and eigth, respectively. As of writing, the Philippines has 462 reported cases of the virus with a total of 33 deaths.

About The Author
Sofia de Aros for Preview.ph
View Other Articles From Sofia
Get The Latest Updates From Esquire!
Subscribe to our newsletter!
Comments
Latest Feed
Load More Articles
Esquire Money 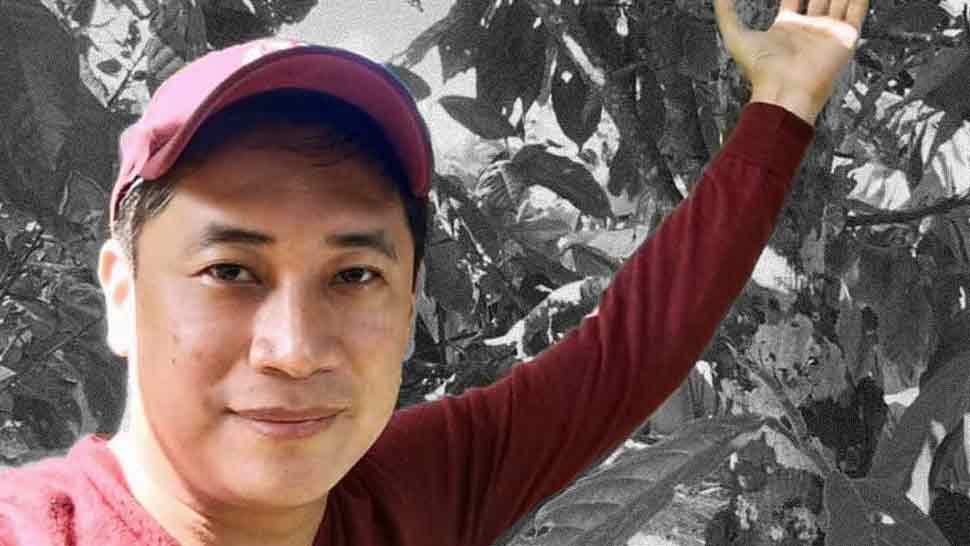 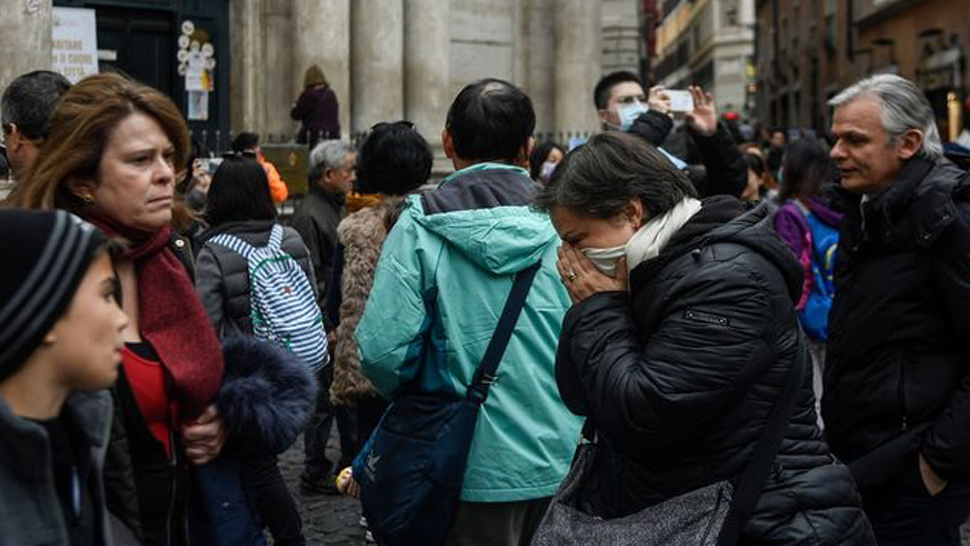 Do You Have COVID-19, Or Just A Cold?
All Photos
Comments
View As List