Conspiracies and Rumors About Coronavirus Have Killed Over 800 People, Study Shows

The authors recommend that governments and health agencies follow due process and publish verified scientific information. 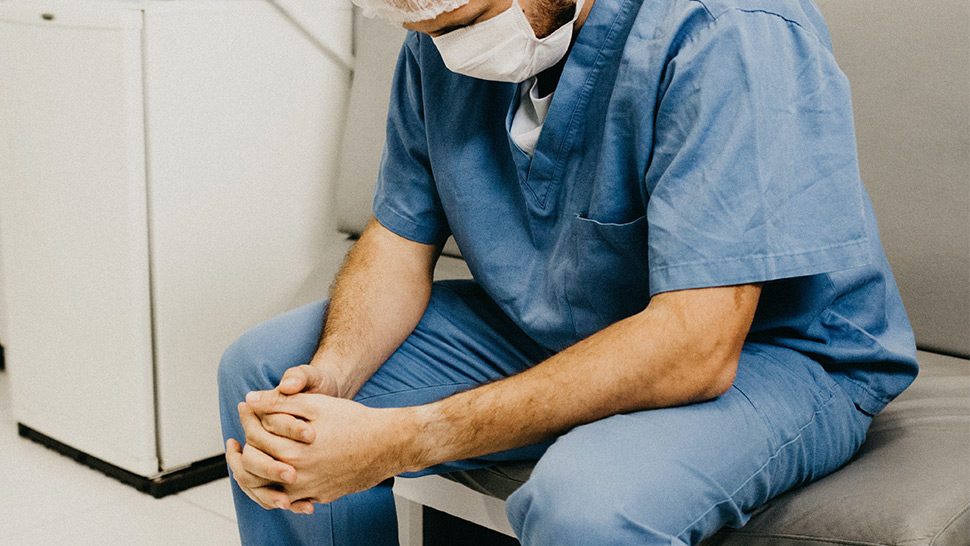 Hands down, the craziest thing to come out of the coronavirus pandemic are all the unverified scientific reports floating around that can properly be described as conspiracies and rumors.

Though it may seem obvious to some, there are a few that end up believing the fake news and poor advice passed around. In fact, a new study says over 800 people have died due to misinformation.

The authors cite a myth that came out during the start of the outbreak. "For example, a popular myth that consumption of highly concentrated alcohol could disinfect the body and kill the virus was circulating in different parts of the world," the study said.

In total, over 800 people have died due to conspiracy theories and rumors, while 5,876 have been hospitalized and 60 "developed complete blindness" after ingesting methanol. Back in March, rumors were rampant in Iran that drinking alcohol could help fight COVID-19. As a result, 44 people died in the southern city of Ahwaz.

The authors recommend that governments and health agencies follow due process and publish verified scientific information. In addition, they advise that time and effort be given to identifying conspiracies and rumors.

In case you're wondering, no, gasoline is absolutely not a disinfectant. 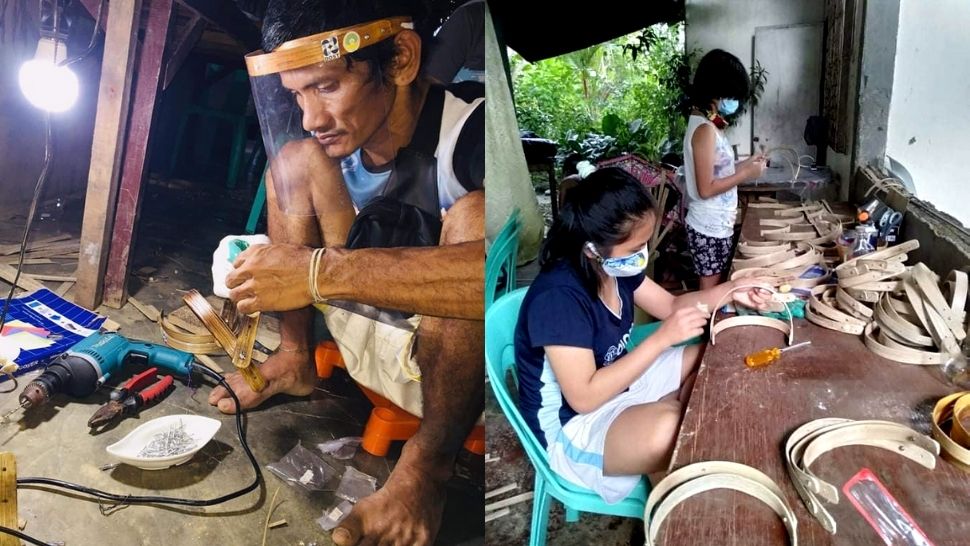