"Constant anger is bad for your health." 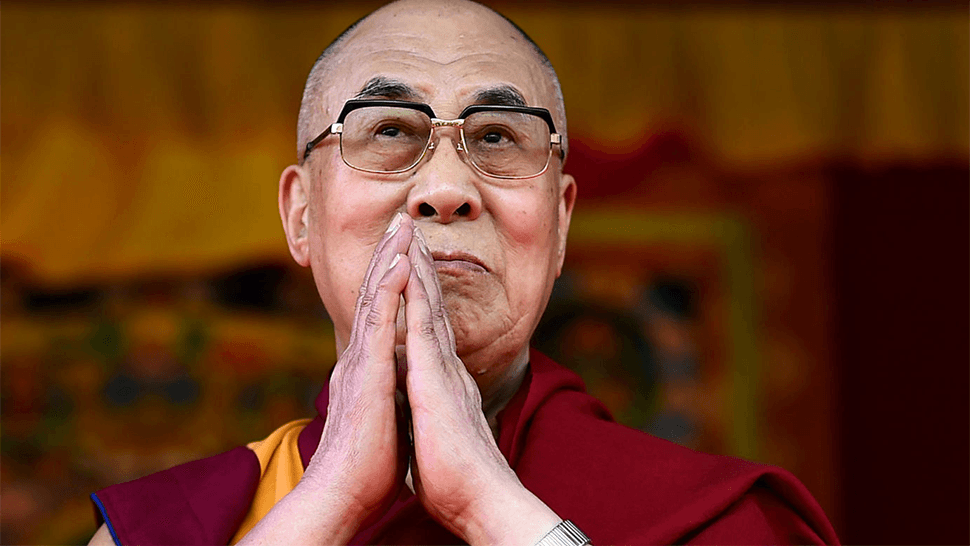 What a pit we've fallen into. Nevertheless, the Dalai Lama, the exiled spiritual leader of Tibet, maintains our "surrounding situation" should not be the end to all happiness.

His Holiness spoke with Dr. Sanjay Gupta of CNN before President Trump's inauguration about preserving hope through the next four years. He professed his optimism for America, saying Donald Trump is but one man in a nation that "belongs to the people." We'll see.

This is the Dalai Lama's sage advice:

Have more compassion for yourself.

That means less self-criticism. If someone is "honest, truthful," about themselves, embracing the good and the bad, they can find happiness "no matter what [the] surrounding situation," the Dalai Lama told Gupta.

Not about the news or work, but about yourself and your experiences. "Nothing exists as [it] appears," the Dalai Lama said. When you reflect on emotions, "then the very basis of these negative emotions becomes thinner, thinner, thinner." His Holiness wakes up at 3 a.m. to meditate for five hours, but 10 minutes of mindfulness a day works too.

"Constant anger is very bad for our health," he said. So he thinks about compassion and makes sure he is "surrounded by [other] compassionate people." He continued later: "We need friend. In order to develop genuine friendship, trust is very important. For trust, if you show them genuine sort of respect, genuine love, then trust come."

By being in the service of others, "no matter what [the] surrounding situation, you can keep self-confidence and happiness."

Remember you were a kid once.

So, lead a compassionate and mindful life—easier said than done. His Holiness also said it is important for a leader, spiritual or otherwise, to "act like a human being." Again, we'll see. 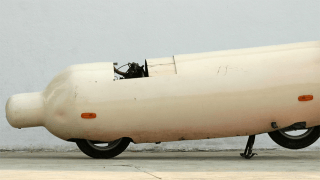