INFOGRAPHIC: What You Need to Know About Diabetes, and How to Prevent It 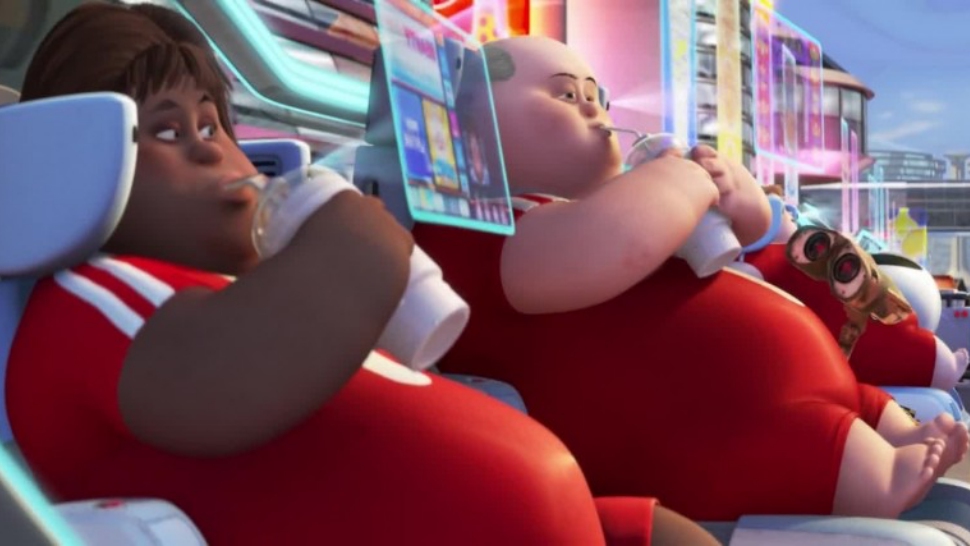 Diabetes is the eighth leading cause of death in the country now, with 3.7 million cases in the last year alone. And, at the current rate Filipinos are developing the disease, the International Diabetes Federation estimates that the Philippines may be among the top 10 countries with the most cases of the disease by 2045.

Diabetes, quite simply, is a metabolism disorder characterized by insufficient production or utilization of insulin by the body, resulting in increased sugar levels in the blood and urine. Left unchecked, the consequences can include long-term damage and failure of organs, especially the eyes, kidneys, nerves, blood vessels, and limbs.

There are two types of diabetes: Type 1, in which the body’s immune system attacks the cells that produce insulin; and the more common Type 2, where the body’s cells don’t produce enough insulin or don’t react to the insulin. Diabetes, particularly Type 2 can be mitigated early on—or prevented entirely—with a healthy lifestyle.

Type 2 diabetes is caused by a combination of lifestyle and genetic factors. It is a disease not merely related to family history, but also it is a condition that may be caused by lifestyle. So people should take heart—we can always make the conscious effort to develop a healthier lifestyle or seek proper attention to either avoid or address the disease,” says Dr. Erwin Benedicto, the senior manager for Scientific Affairs and Medical Compliance at Johnson & Johnson Philippines.

In short, while genetics may predisposed some people to developing diabetes, a combination of factors—including high blood pressure, abnormal cholesterol levels, obesity, and sedentary lifestyles—can vastly increase the risk of developing the disease. “Leading an active lifestyle, maintaining healthy body weight, and keeping to a balanced diet can greatly prevent the onset of diabetes,” says Benedicto. Additionally, small adjustment to eating habits, such as replacing sugary drinks with water, choosing foods with lower glycemic index, and eating more home-cooked meals, will contribute reducing the risk of developing diabetes, he adds.

There are many avenues for professional support in most clinics and hospitals throughout the country, supported by companies like Johnson & Johnson Philippines, which makes medical devices and medications.

“Diabetes may be afflicting a lot of Filipinos today, but we are confident that if we worked together, if we adopted healthier lifestyles, we could reduce the number of Filipinos with diabetes and eventually win the war against the disease.” 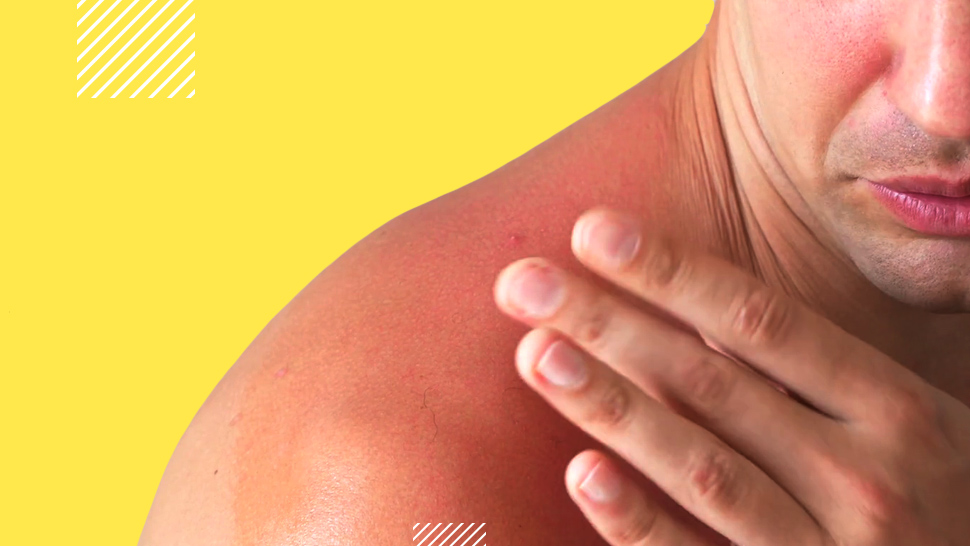 Filipinos are Among the Least Likely to Get Skin Cancer