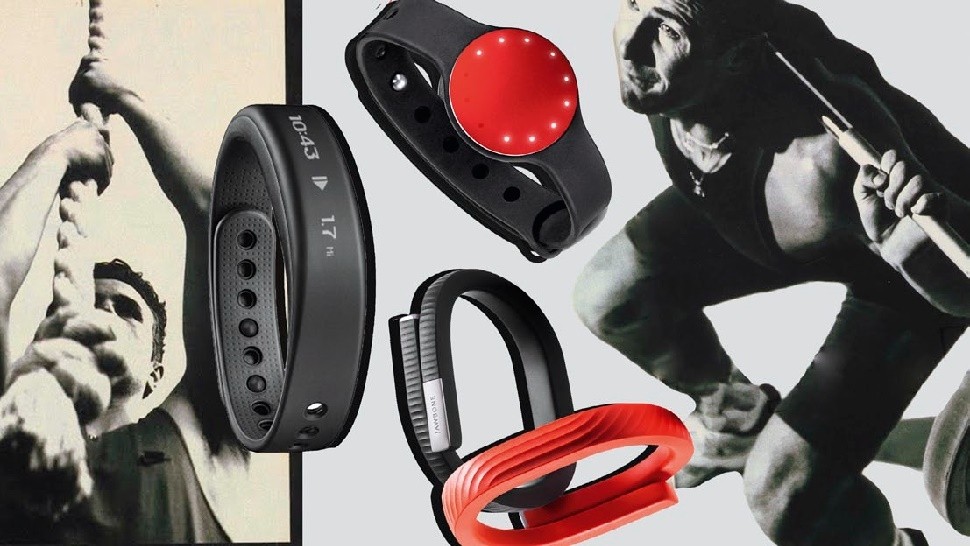 View More Articles About:
Health and Fitness
More Videos You Can Watch