By Sleeping Late You Can Miss So Much. Sometimes, Too Much 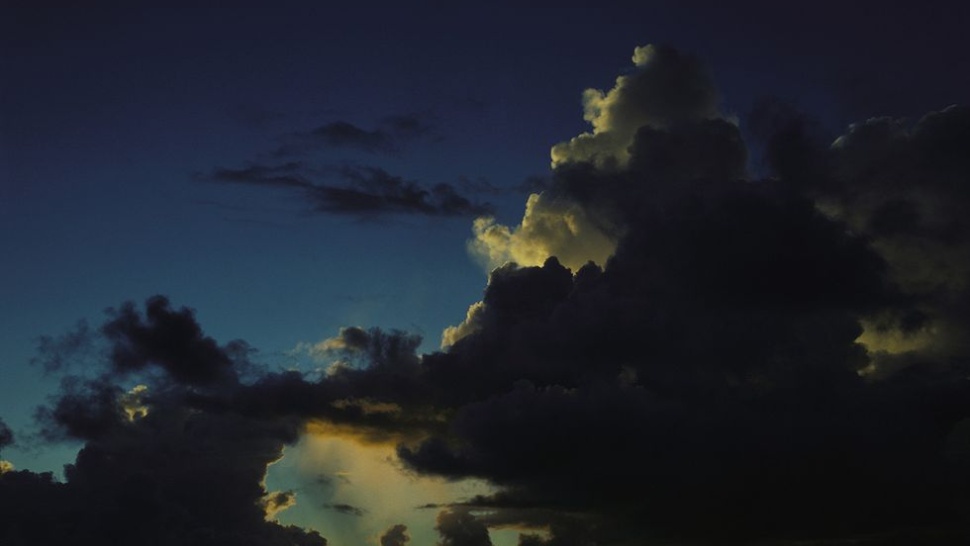 This piece appeared in the Jan-Feb 2021 issue of Esquire.

I never have liked it, the early rising.

As a child in the northeast of Scotland, I watched our winter nights gnaw at both ends of the day and force us to wake in darkness. My summer nights were uncannily glowing and restless until my alarm kicked me in the ears at 7am. Springs and autumns were more moderate and fragrant with the scent of leaves being born and of leaves dying. This made for calm, and calm leads to sleep and I need 10 hours of that every day. Even Christmas mornings never made me leap from my bed with eager delight.

Holidays should surely involve a long lie-in. After my parents’ divorce, I celebrated Christmas with my grandparents. I was a generally surly teenager but my grandfather’s ur-gent ringing of apparent sleigh bells outside the bedroom door and his shouts of, “He’s been! He’s been!” were lovely and goofy. No one involved believed in Santa, but we were having fun together and doing it just after midnight — a sensible time for excitement.

I was a precocious reader and my books knew that sleep was precious. The Hobbit and The Lord of Rings and a host of other adventurous tales, all emphasised that naps were essential preparation for dire challenges ahead. From the age of four, my principle dire challenge involved receiving an education at painfully early hours. Hadn’t they heard of night schools? And all those other children and eventually all those other teenagers — every one of them was apparently a gleeful morning person.

The Hobbit and The Lord of Rings emphasised that naps were essential preparation for dire challenges ahead.

At home, my mother chivvied me to wash and dress and then stomach the good-for-me toast which I’d balefully ignored until it was cold and flaccid. During our stays with her parents, my grandfather opened weekends for us both by hoovering at 8.30am. My mother would join me in rolling over with a groan, slipping into dreams of jet engines and combine harvesters. After nine, Grandpop would hoover round the bed, dunting it as he went. I loved him with all my heart. I wanted to spend every hour with him, but mainly the later hours. I look more and more like my grandmother, but she was a determinedly early riser. When I was a child, I’d sleep through her drinking tea and sharing my grandfather’s glorious breakfast toast with salted butter on fresh milk loaf bread. I never heard them, padding about and chatting and being married and happy together. By 4am, Gran was off, riding a dim, quiet bus full of mildly stunned workers. She was a busy French polisher right into her eighties. Early starts gave her the cabinetmakers’ workshop to herself. She would prepare for the day and then break for tea and sandwiches of crisp bacon from the Victorian industrial estate canteen at 7am: 7am, the time when tiredness hits you in the backs of both knees.

At 7am my grandfather — fearless man — would head to the steel works in his Doc Martens safety boots and old wool cap. When I finally got out of bed to a quiet and empty flat, the air would still smell of his aftershave and Brylcreem and the sharp, steel dust tang that impregnated the washed-soft blue cotton of his overalls.

In my teenage summers, I would go with Gran to her workshop, my skin aching with the impact of the sharp small hours. Then university presented itself as an opportunity to break free from constraints like early rising. As a theatre studies and drama student, I anticipated nocturnal activity and bohemian rising at noon. But again, education still insisted on morning attendance. And drama workshops in the grey early hours demanded co-ordinated movement and coherent speech. I felt like a soft-shelled crab threatened with hammers.

I graduated and was briefly a children’s puppeteer. (Never do this. It is too hard.) I ended up having the privilege of working with disabled people and watched lives being changed for the better on a permanent basis by all manner of arts activity. I accidentally learned about endurance and courage and creativity, but those 70-hour weeks and those early, early starts...

But in my weekends and squeezed evenings, I wrote a book and then another. Bizarrely and excitingly, I became a published author. I could decide when I woke up.

And I forgot people in my happy, selfish busyness. I didn’t see my mother much. When my grandmother died, we hadn’t spoken in a while. She was a tricky, spiky woman, old enough to remember the last pandemic and oddly fractured by the death of her first husband and by watching all the men of her childhood street as they marched away to war, never returning. I took no time to understand her.

Then came the late evening call from saying that he was 'quite poorly'—the English euphemism.

I sent my widowed grandfather postcards from everywhere I went, but didn’t visit enough. The last time I saw him, he was in the home he had picked for himself because it resembled the hostel he had stayed in as an apprentice. He beat me at cribbage, hammered me on point after point, and named every card I cut to before I could even turn it over and look myself. Still got it. He was a poker man, really. He taught other pensioners how to re-member things using cards, the cards he had counted and memorised through game after game. He walked me outside into a frost hard enough to make me shiver. We kissed goodbye. I think we both knew it was goodbye.

Then came the late evening call from a Midlands hospital saying that he was “quite poorly” — the English euphemism. I should come and see him.

The hospital let me sit with a body. It was so empty it didn’t look like him at all.

I have thought of him more than ever in these pandemic months, when suddenly all my consolations have been in the dawn. The peaceful and safe lack of people on half-light country walks lets me understand my grandmother’s joy in early morning; solitary dominion.

When you walk through last night’s spiderwebs and glimmers of undisturbed dew, the countryside is yours and you belong to it in quiet and tender ways. The mists over the saltmarsh, the half-human faces of peering muntjac deer, the sweep of marsh harriers and kestrels, the blood flare of poppies burning with low sun... yours. Still mornings with silk water have let my kayak paddle over expanses of upended sky, while egrets and avocets watch. There is so much life in the dawn.

AL Kennedy is a performer and writer, most recently of the short story collection We Are Attempting to Survive Our Time.

View More Articles About:
syn-00297
The Player
The Standard
The Arriviste
More Videos You Can Watch

About The Author
AL Kennedy
View Other Articles From AL
Get The Latest Updates From Esquire!
Subscribe to our newsletter!
Latest Feed
Load More Articles
Esquire Money 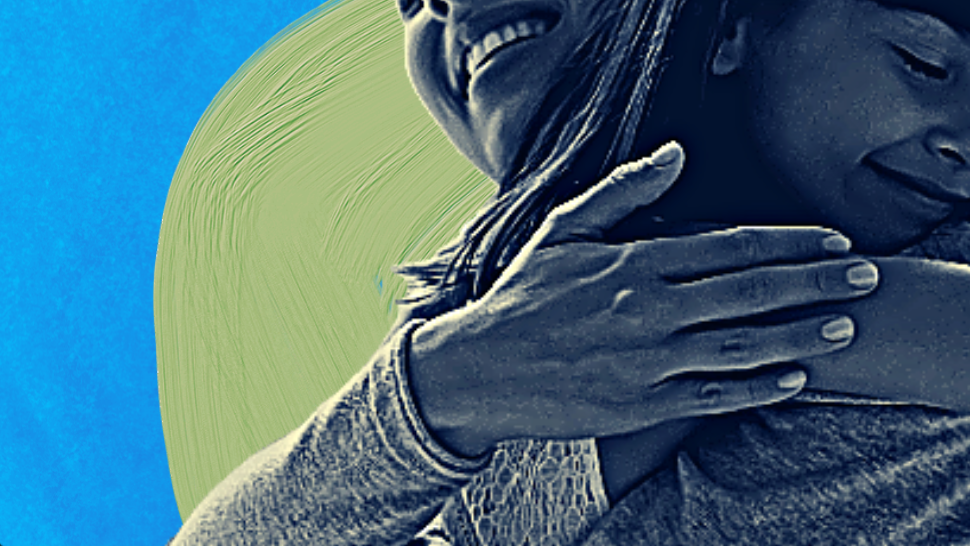 Humans Need Four Hugs a Day for Survival, But If We Want to Grow, We Need Much More 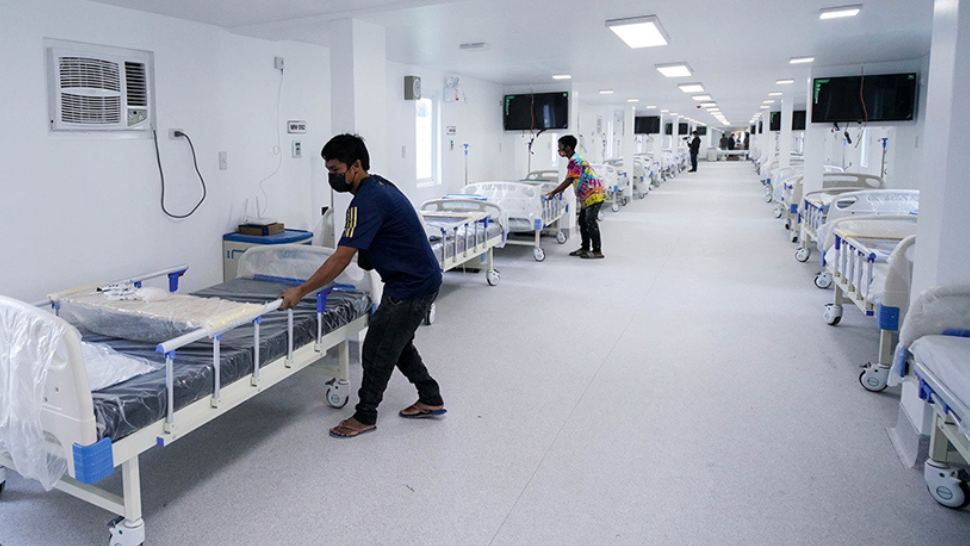 Sick Leaves are Your Right, Don't Feel Guilty Taking Them
All Photos
Comments
View As List