It's more serious than it sounds.

It comes as no surprise that making important decisions on an empty stomach isn't exactly ideal.

Dr. Benjamin Vincent from the University of Dundee has found that being hungry significantly alters people's decision-making. Doing so has even more consequences when it comes to deciding for the future.

Dr. Vincent, however, found that those hungry were likely to settle for smaller food incentives that arrived sooner during the study—confirming that hunger changes preferences.

According to the study, those at risk are those living in poverty. "We found there was a large effect, people's preferences shifted dramatically from the long to short term when hungry," Dr. Vincent said. "This is an aspect of human behavior which could potentially be exploited by marketers so people need to know their preferences may change when hungry."

Participants were ultimately made to choose between unrelated rewards such as money and other incentives. Think instant gratification vs. larger ones that would arrive later.

"People generally know that when they are hungry they shouldn't really go food shopping because they are more likely to make choices that are either unhealthy or indulgent. Our research suggests this could have an impact on other kinds of decisions as well. Say you were going to speak with a pensions or mortgage advisor—doing so while hungry might make you care a bit more about immediate gratification at the expense of a potentially more rosy future.

Having an empty stomach does have its benefits. So, just don't make life-altering decisions before eating. 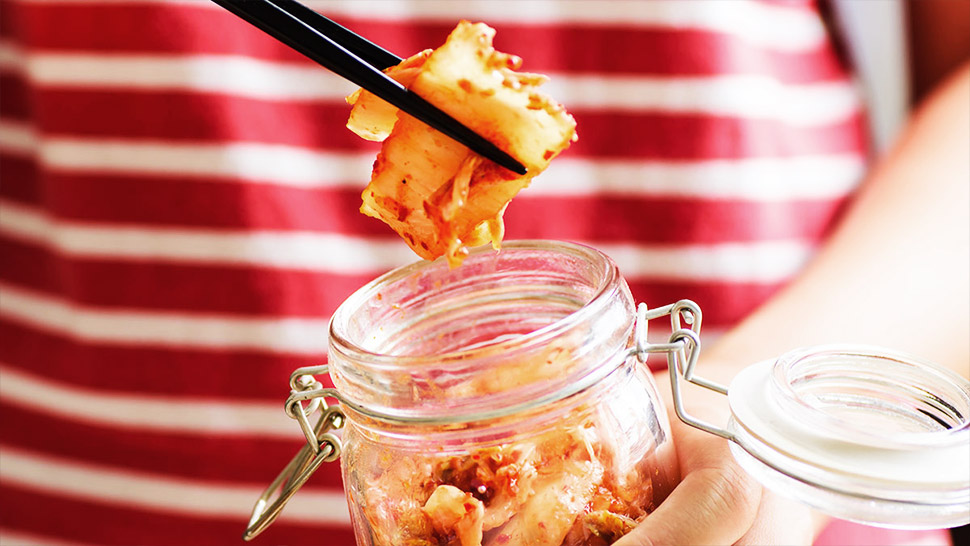