The Philippines Ranks Third For Face Mask Adoption, According to a New Study

Surprise, surprise: The Philippines has ranked third when it comes to wearing face masks.

The study, conducted by finance and technology website Finder, included a poll of 2,009 Filipinos, which revealed that 87 percent owned a face mask. The most popular type of face mask is a surgical mask, while cloth masks and medical-grade masks followed.

The list was topped by the U.K. at 97 percent, with South Africa claiming the second spot at 90 percent. Meanwhile, Singapore, New Zealand, and Australia had the lowest face mask ownership rates.

Aside from face masks, 43 percent of Filipinos were recorded to own face shields. Though the Philippines only ranked third for face masks, it had the highest ownership rate of face shields out of all the other countries in the study. The U.K. came in second, but only 13 percent of the population owned the full face covering.

Back in July, another report by the Social Weather Station revealed that 76 percent of Filipinos always wore face masks—contrary to popular belief that the pandemic continued to spread in the Philippines due to the lack of discipline in Filipinos.

Since August, face shields have been required in several establishments, as well as public transport. 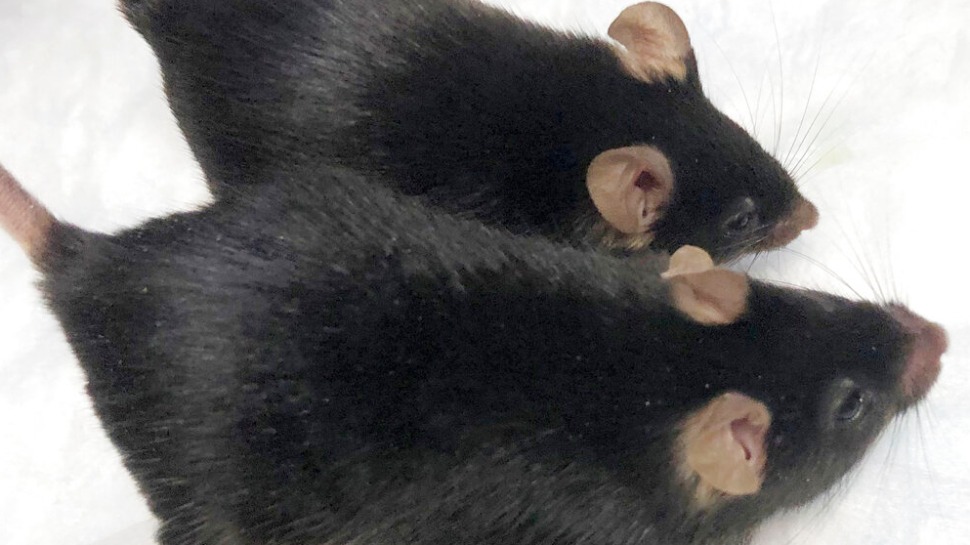 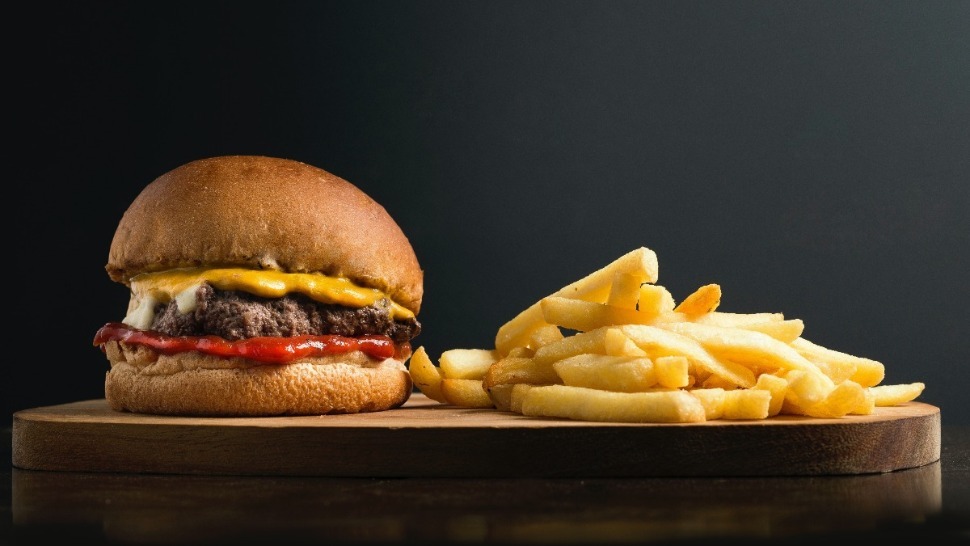