We tend to think bread = carbs, but many other unexpected foods pack just as many grams of 'em. Watch out for these ones. 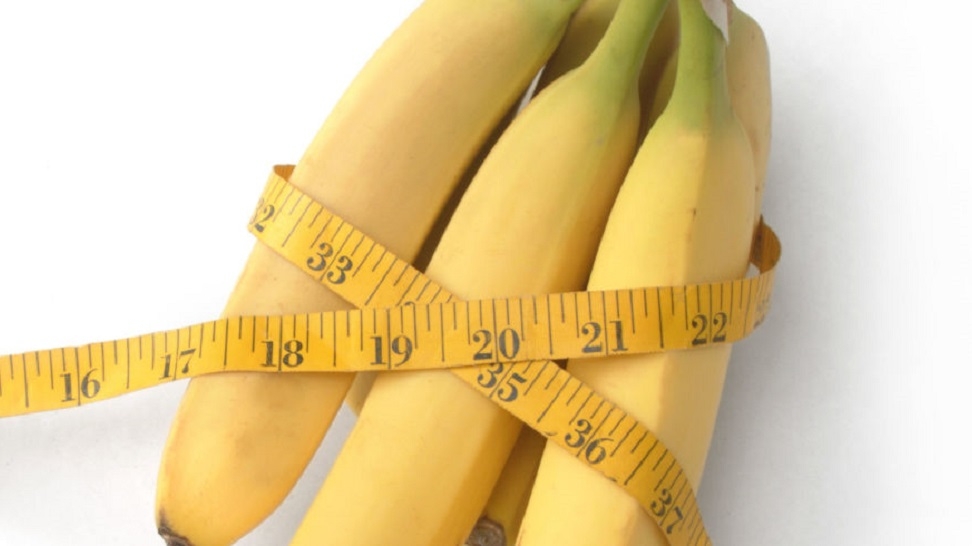 One fruit has 50 grams of carbs. That said, half of one also packs an entire day's supply of Vitamin C. 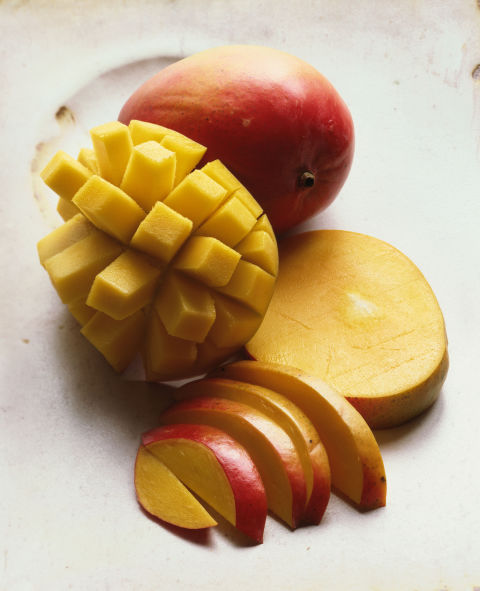 The sugar in soda gets a bad rap, but the carb count is just as bad: One can of Coke has 39 grams. 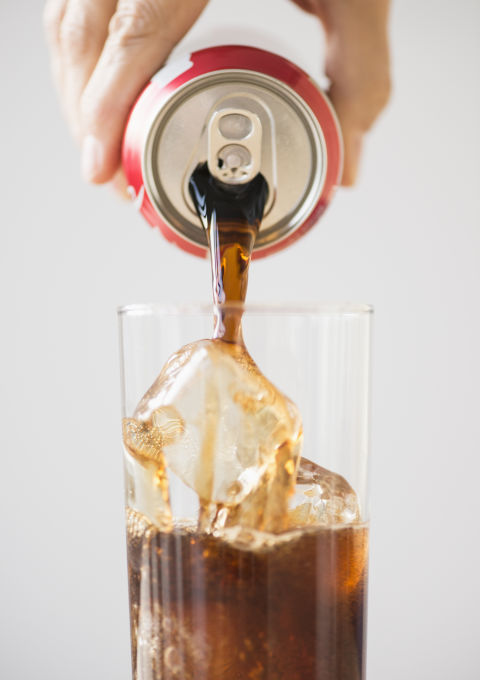 A tiny, unassuming box of these guys has 34 grams of carbs. 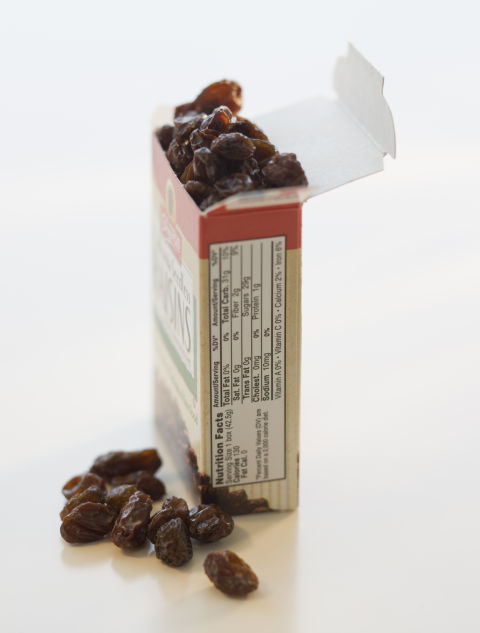 An extra-large banana can have around 35 carbs, but it also is a good source of magnesium, potassium, and fiber. 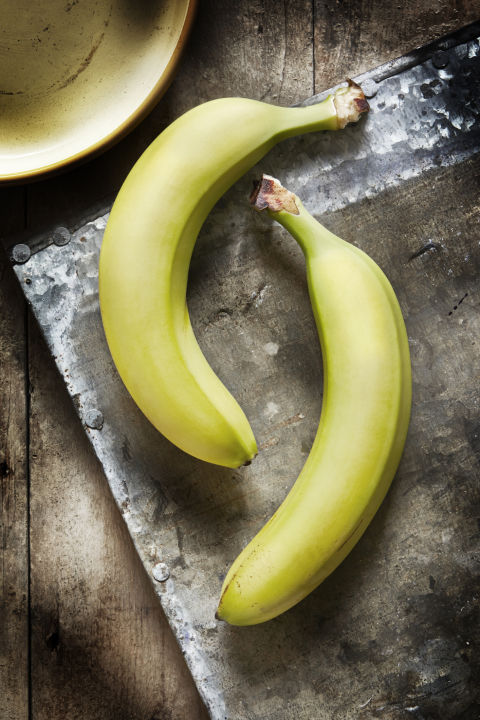 It's a better alternative to bread, thanks to its high protein and fiber count, but quinoa still has around 39 grams of carbohydrates in a cup. 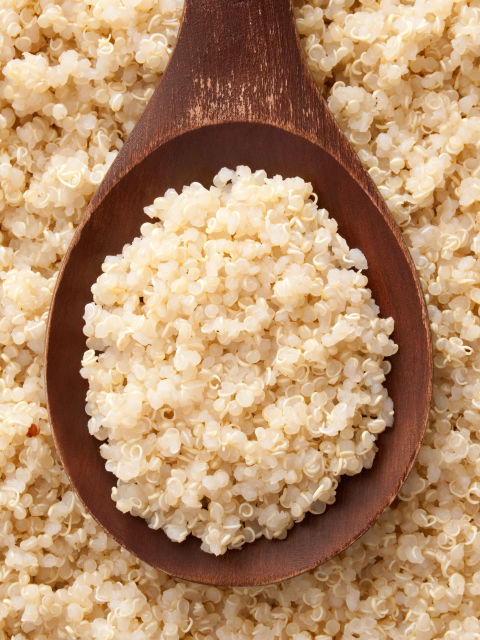 On their own, apples have a lot of carbs, but applesauce has even more—about 46 grams per cup—thanks to its added sugar. 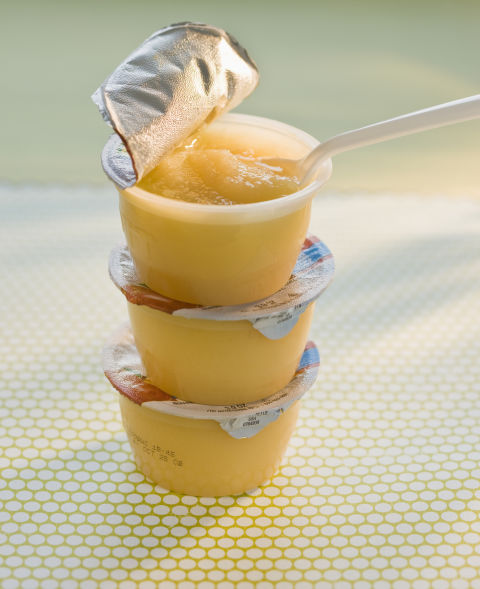 If you opt for a high-sugar, fruity variety, you risk taking in more than 40 carbs per 8-o.z. serving. 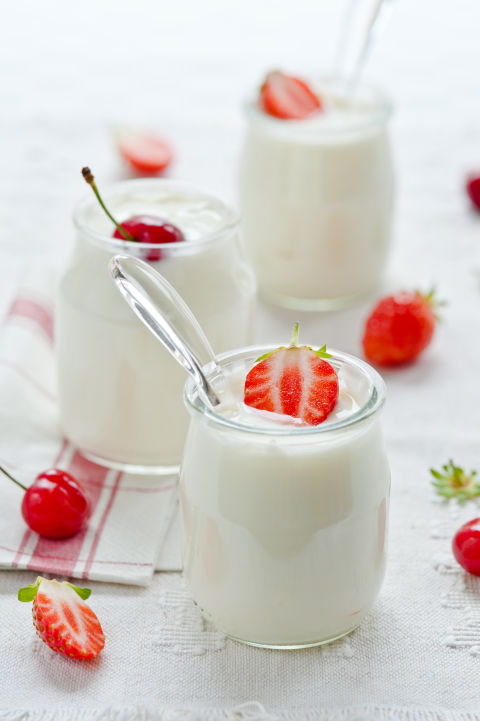 A cup of the baked ones has a whopping 54 grams of carbs. 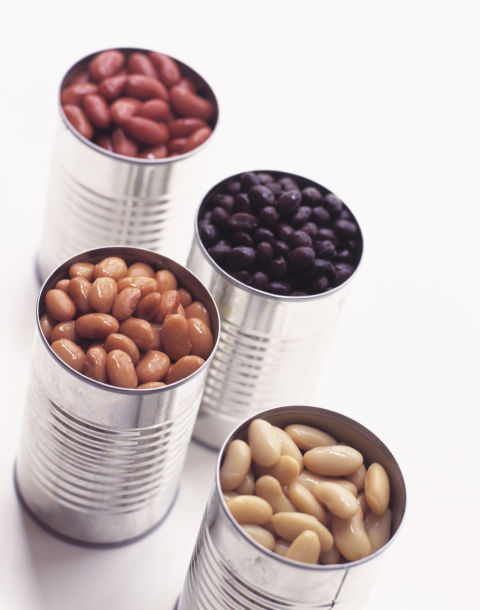 About The Author
Sarah Weinberg
View Other Articles From Sarah
Get The Latest Updates From Esquire!
Subscribe to our newsletter!
Latest Feed
Load More Articles
Esquire Money 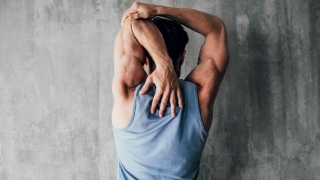