Here’s everything you need to know about the deadliest strain of avian flu. 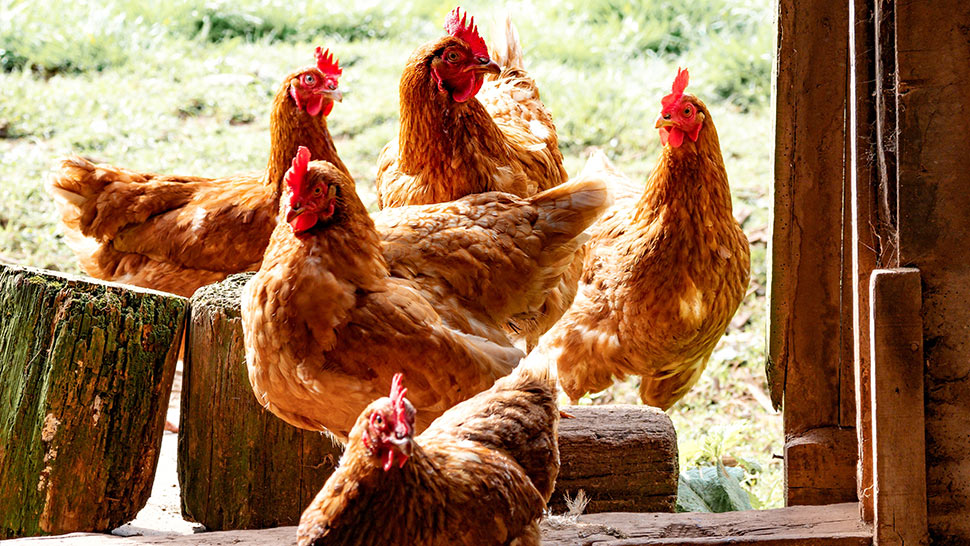 On the heels of containing the novel coronavirus, a new outbreak is once again spreading, this time in the Chinese province of Hunan, which is just south of Wuhan City. The H5N1 bird flu is a highly pathogenic strain of the avian flu virus, which has seen millions of birds culled in the past just to contain it.

A Reuters report cited a February 1 statement from China’s Ministry of Agriculture and Rural Affairs confirming an outbreak of a "highly pathogenic strain" of H5N1 at a farm in the city of Shaoyang in Hunan. China has since culled 18,000 poultry following the report.

The H5N1 is a strain of avian influenza, which can be passed from birds to humans. There are many strains of the avian flu, among which is the H5N6 strain that devastated Philippine poultries in 2017, resulting in the culling of tens of thousands of chicken and ducks in Luzon farms. But among all strains of the avian flu or bird flu, the H5N1 is considered the most dangerous and poses a significant pandemic threat. In 2006, it wiped out entire stocks of poultry across Asia, except in the Philippines.

According to the Center for Disease Control and Prevention (CDC), it is very hard for H5N1 to be transmitted through human-to-human contact.

“Most human infections with Asian H5N1 viruses in other countries have occurred after prolonged and close contact with infected sick or dead birds,” said the CDC. “Rare human-to-human spread with this virus has occurred, but it has not been sustained and no community spread of this virus has ever been identified.”

Why is the H5N1 considered a significant pandemic threat?

The H5N1 bird flu is considered a serious pandemic threat for several reasons. First, it infects several species of birds, not limited to chickens and ducks. It can also infect thousands of migratory birds, which can quickly spread the disease to other regions. Other birds that come into contact with infected ones at lakes, ponds, or rice fields where they gather will also carry the virus.

Second, the H5N1 is a fast-mutating strain, which means it is harder to find a suitable cure because of its speed in mutating.

Third, the H5N1 infection can be fatal to humans. Unlike the H5N6 strain that hit the Philippine poultry industry in 2017, the current H5N1 is deadlier because of more severe symptoms.

What are the symptoms of the H5N1?

The following are the symptoms of the H5N1 in humans:

Why was the Philippines spared in the 2006 H5N1 pandemic?

The 2006 H5N1 pandemic was spread primarily by migratory birds that came into contact with humans and other bird species. Most people who contracted the disease were those who consumed infected poultry products.

The Philippines was largely spared from the pandemic because infected migratory birds died before they reached the country because of the severity of the symptoms in birds. 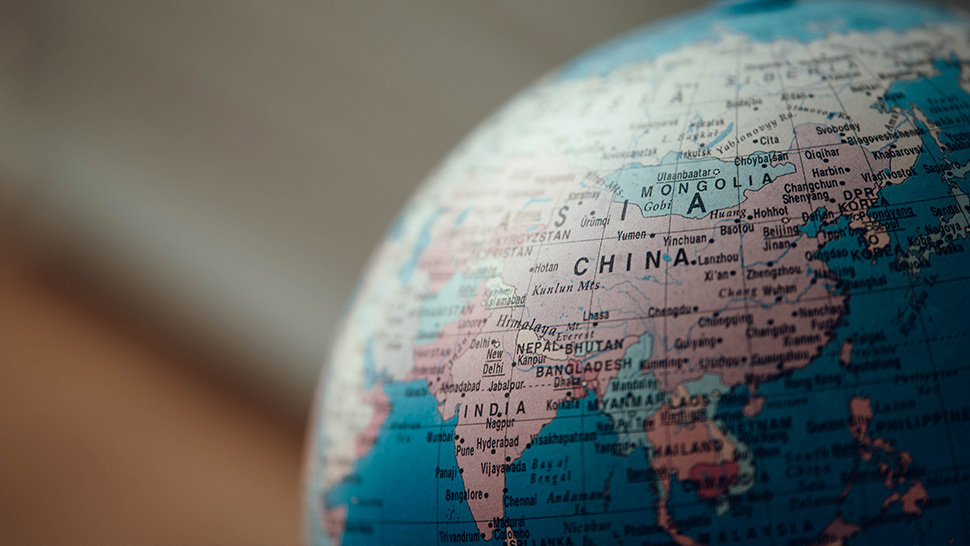