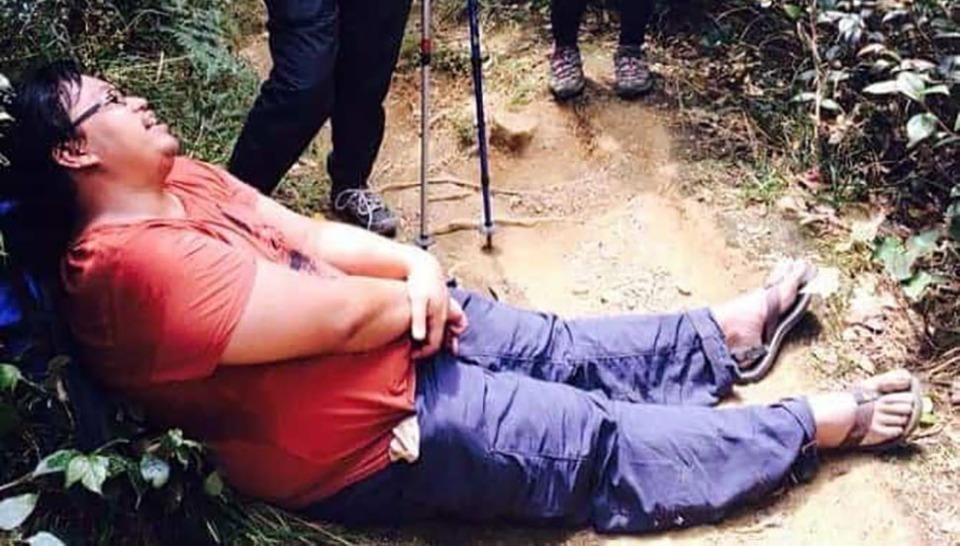 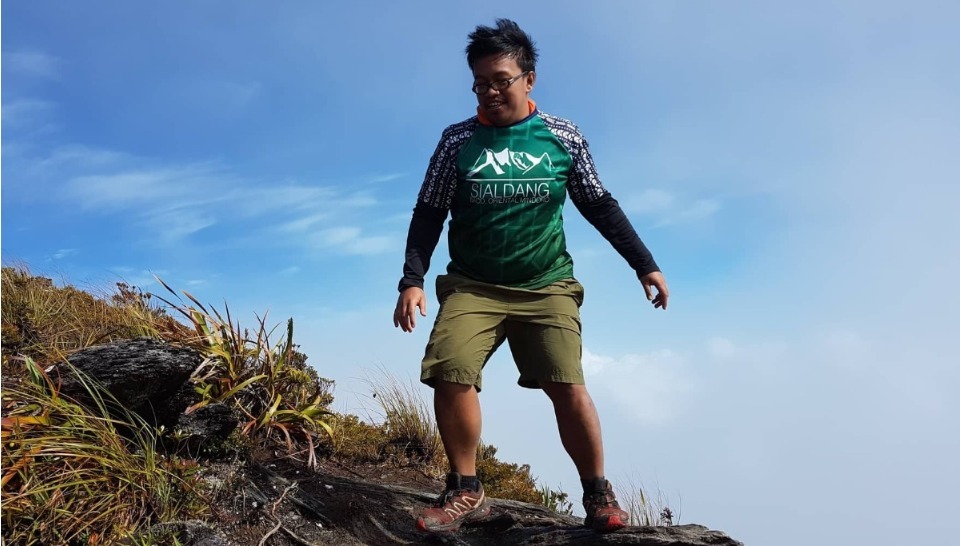 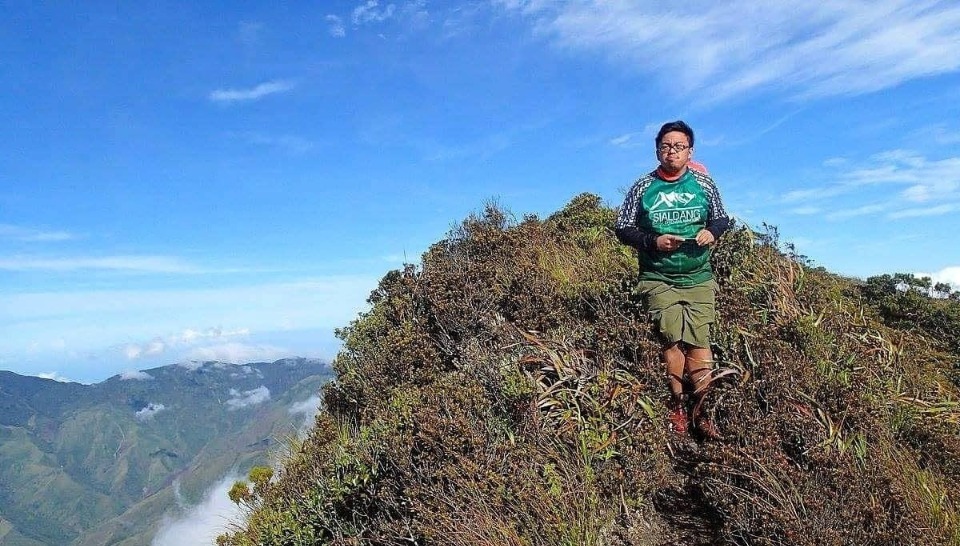 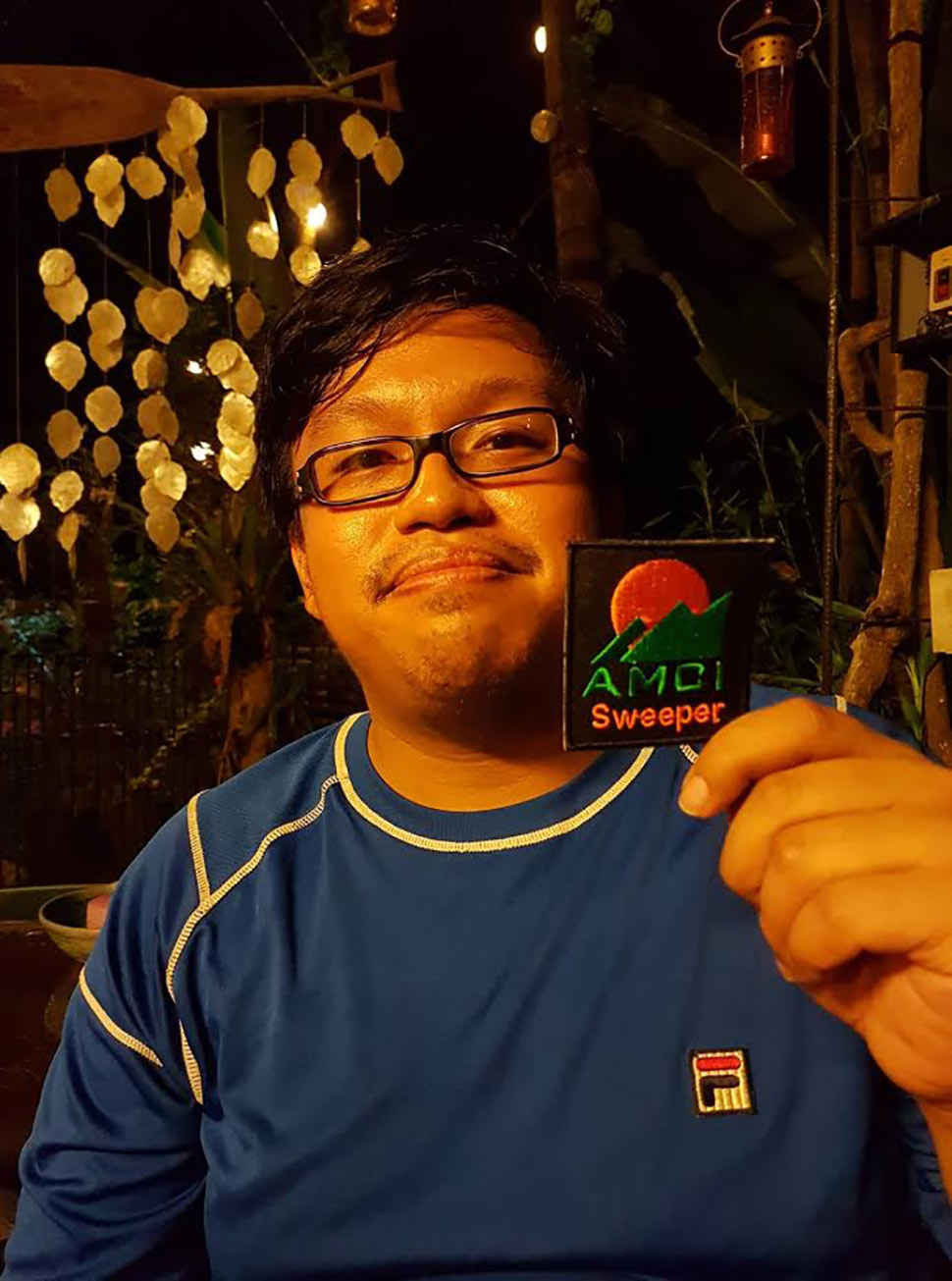 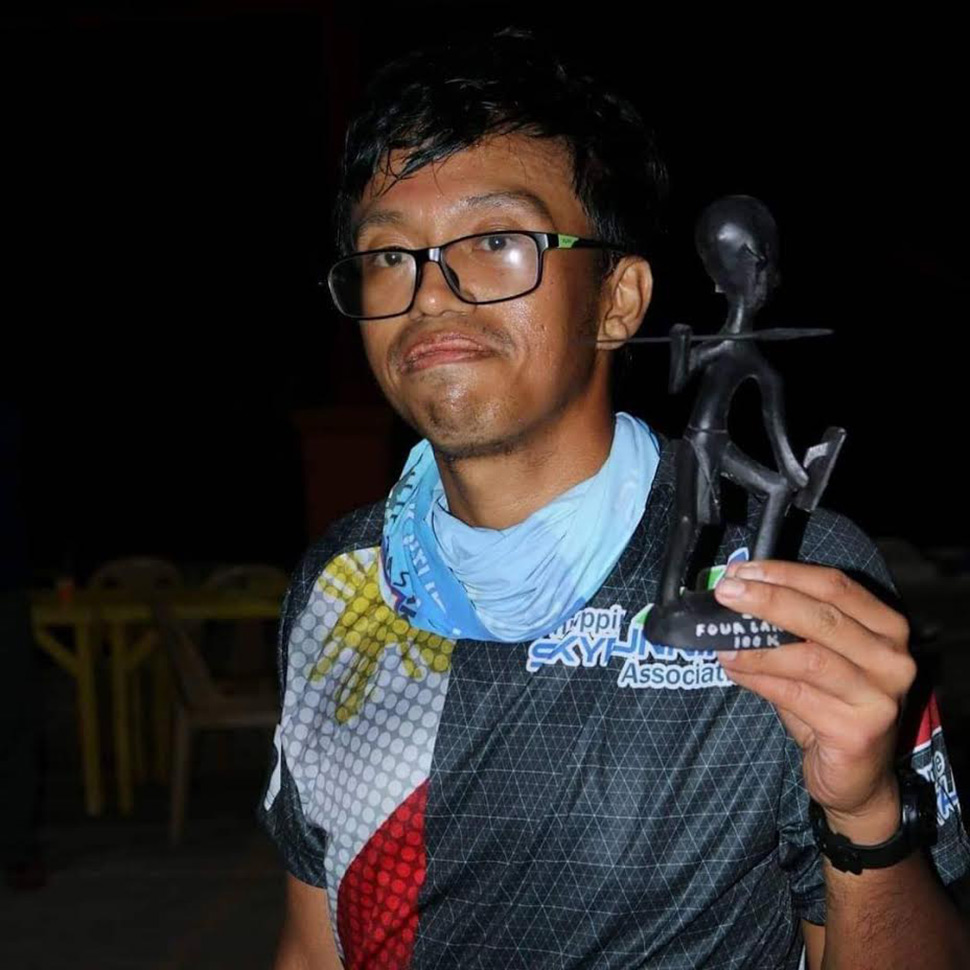 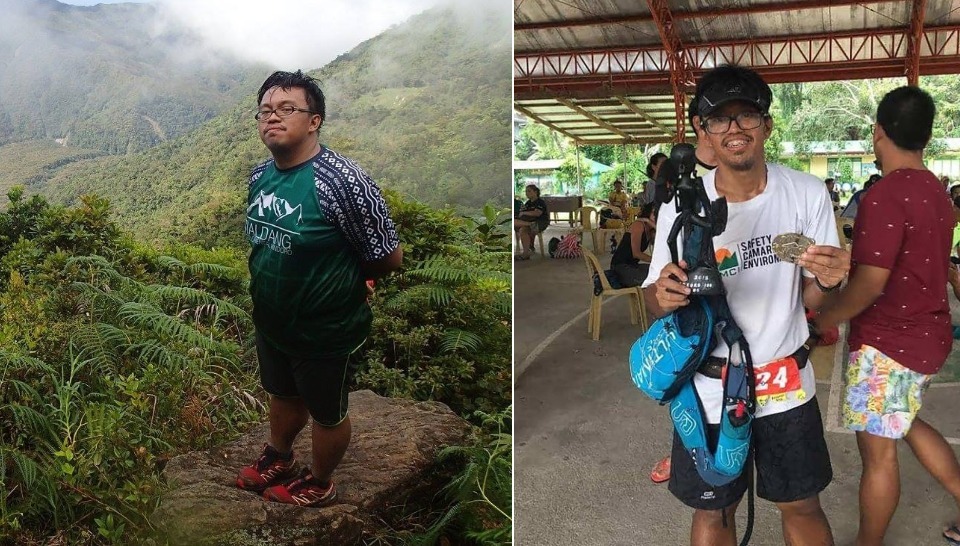 Share
Fashion
The Freshest White Sneakers To See You Into 2020
The most versatile item in your wardrobe care of Gucci, Common Projects, Nike and more.
by Olivia Ovenden

Share
Movers
The Richest Men of the 20th Century Were Still Three Times Richer Than Today’s Billionaires
Bezos is no match for Carnegie.
by Anri Ichimura
Load More Articles
Most Popular