Fair warning to the squeamish. 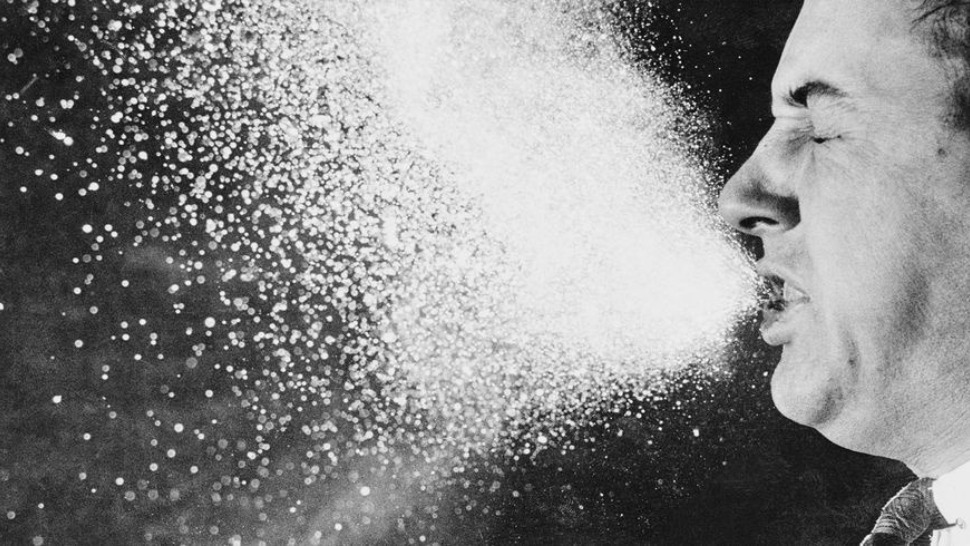 For anyone who's ever tried to stifle a particularly powerful sneeze: don't. In a case study from BMJ disgustingly titled "Snap, crackle and pop," authors described the adventures of one man who held back a sneeze and ended up hospitalized for seven days for his effort. The man, a healthy 34-year-old in the U.K., tried to stop a forceful sneeze by pinching his nose and closing his mouth. This caused a "popping" sensation in his neck, pain, and swelling. By the time he sought medical treatment, he was having a hard time swallowing and speaking.

In the emergency room, X-rays showed that the pent-up pressure from the sneeze had escaped the windpipe and ripped the soft tissue of his pharynx. Those lovely crackling sounds were the result of air bubbles leaching into his soft neck tissue through the tears, or "rupture sites," as the report said. Because the risk of infection was high, the man was put on a feeding tube and kept in the hospital for a week, then released and warned "to avoid obstructing both nostrils while sneezing."

Of course, this is the worst-case scenario when it comes to sneezing. People can tear their own pharynx, but rarely from sneezing—the damage is more often caused by intense coughing, straining, or retching. The authors also note that "halting sneeze via blocking nostrils and mouth is a dangerous maneuver and should be avoided," because it can lead to tearing of soft tissue and even cerebral aneurysm, which is deadly, but very rare. Your luck would have to be as bad as this fellow's from the U.K., the one man who became a medical marvel for holding back a sneeze and ripping up his own throat in the process. Better chance the tissue instead. 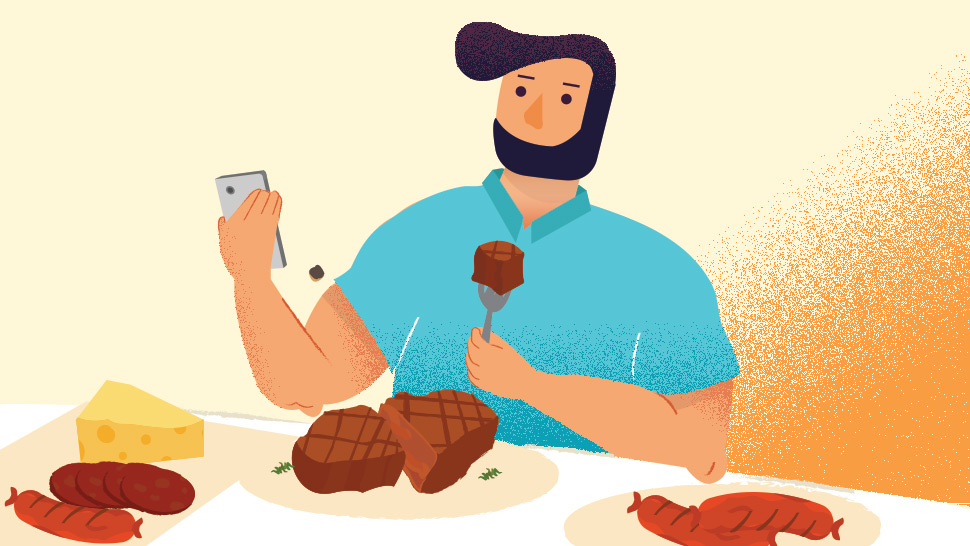 Ask A Doc: Can Eating Lots of Fat Make Me Lose Weight Fast? 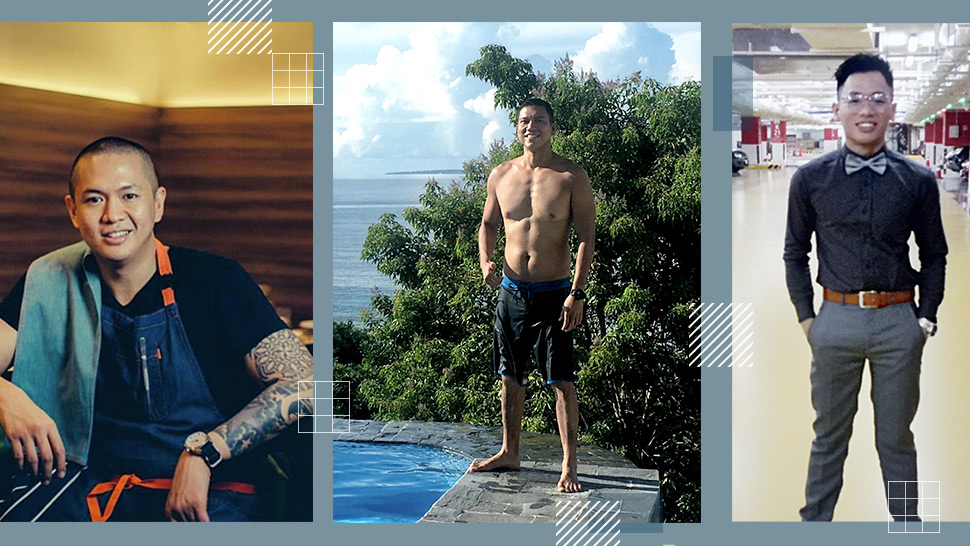