Just How Deadly Is the Wuhan Coronavirus Compared to Other Global Epidemics?

We look into just how dangerous the virus really is. 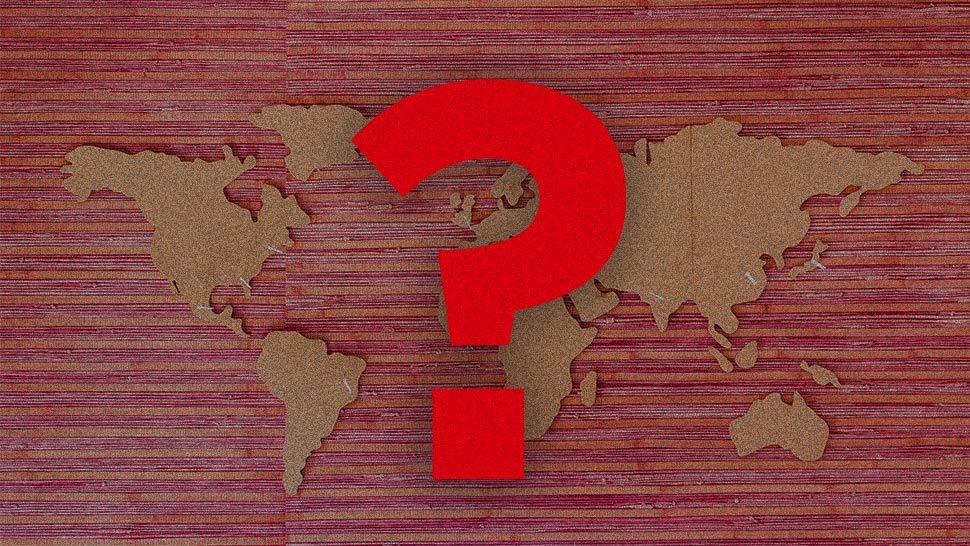 Everyone has been on high alert for the Wuhan coronavirus (2019-nCoV) as more and more cases are reported in far corners of the world. What started as a flu outbreak in Wuhan, China, has spread to Australia, U.S., U.A.E., and the Philippines. As of today (February 5), there are 24,505 confirmed global cases of patients diagnosed with 2019-nCoV in 28 countries since the virus was first reported in December 2019. Four hundred ninety-two deaths have been reportedly caused by the virus, with 900 confirmed cured or recovered cases.

While this is indeed a serious situation, the rising death toll and dystopian coverage by the media has caused unnecessary mass hysteria, not to mention xenophobia against Chinese and sometimes Asian nationals. Social media has been no help as fake news has only increased global panic and encouraged racist acts against people who have never even been to Wuhan. See the video below:

But before you fall victim to the growing panic, here’s a snapshot of just how dangerous 2019-nCoV really is compared to other major global health emergencies in the last century, courtesy of Agence France-Presse.

Unlike other viruses, like the Marburg virus that killed 475 out of 587 patients from 1967 to 2014 (that’s an 80.9 percent mortality rate), the current novel coronavirus kills only two out of 100 patients. The Marburg virus is one of, if not the, deadliest outbreak in the last century despite infecting less than 600 people in nine countries.

Meanwhile, Ebola, which has been around since 1976, has an average mortality rate of 50 percent based on all previous outbreaks, and the latest outbreak in the Democratic Republic of Congo caused 2,242 deaths out of 3,814 cases. That’s a current mortality rate of 58.7 percent.

More recent coronavirus outbreaks like MERS and SARS had mortality rates of 9.6 and 35 percent, respectively. And the annual flu season, which is pretty much a normal flu, causes up to 650,000 deaths related to respiratory diseases every year.

So while all the casualties of 2019-nCoV might cause panic, numbers are only scary when not given context.

This shouldn’t stop you from practicing proper hygiene, though. Proper handwashing is a must to protect yourself from any virus or disease, and measures still need to be taken to stop 2019-nCoV’s spread. Just don’t panic too much. It’s bad for your health. 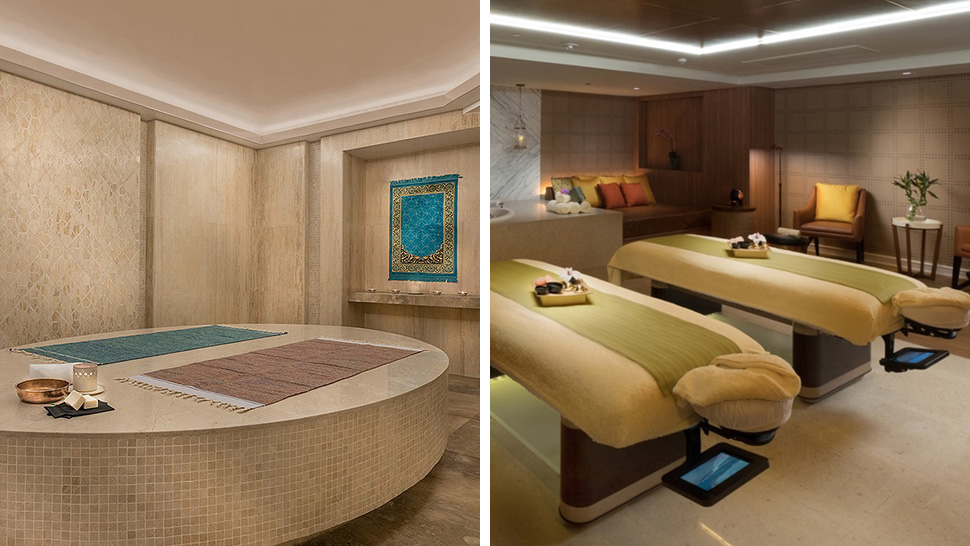 5 Romantic Spas in Manila to Visit This Valentine’s Day 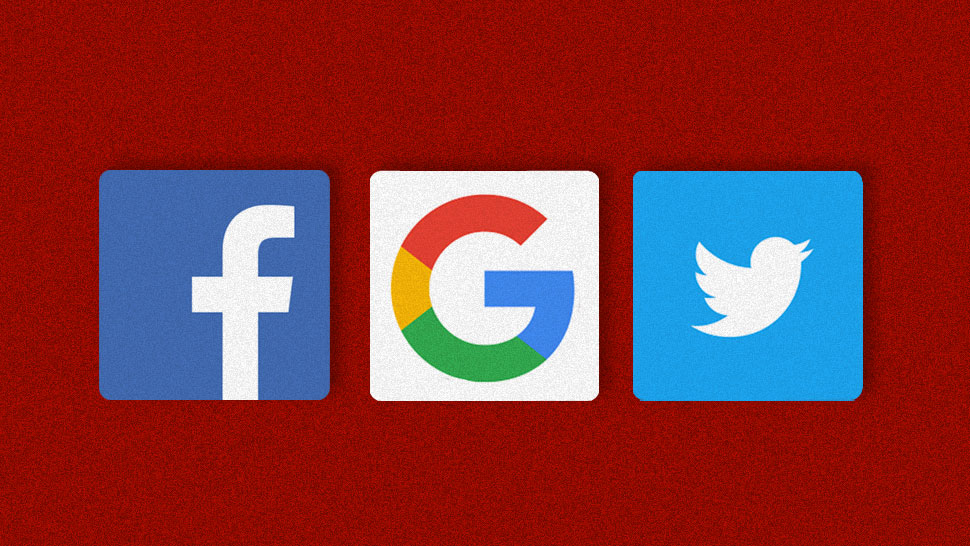