I do actually run fairly often already (promise), but this will be a first for me. Any tips for making sure I reach the finish line with my pride intact?

Marathon training, thankfully, has moved on somewhat from endlessly pounding the pavements and hoping for the best. Your running program should consist of a mixture of incremental distance work, interval training, as well as slower paced recovery runs.

Strength training is important, period. I often describe it as the cup that every other aspect of physical fitness sits within. Speed, for example, is determined by strength – it’s simply an expression of force, but applied quickly.

Flexibility and mobility are directly determined by stability, which is also a matter of strength. In PT talk: proximal stability builds distal mobility. In real language: the ability of the limbs to move in relation to the torso is determined by the stability (strength) of the torso.

Endurance training requires strength, too. A 10k run is essentially 1000s of repetitions of hopping from one foot to the other. This requires an absorption of force (strength) and a propulsion through the air (strength!).

I put all of my clients who are attempting an endurance test such as a marathon or longer distance triathlon on a twice weekly, full body gym program with the goal of both bullet proofing them against injury but also giving them that extra gear when they need it.

Think about mimicking the movements required to run fast.

A strength program to complement a marathon training program should typically be split into three phases, taking 16 weeks in total.

The fundamental movements of the human body - squat, lunge, hinge, push, pull - are the staples of every strength training program (well, every sensible one that works!), and so these should form the basis of your foundation phase (weeks 1-4). Focus on cementing efficient movement patterns and producing force in the basic strength movements.

The second four weeks of your plan you should start to incorporate movements that are much more specific to the mechanical demands of running. This is where you should look to focus on single leg hip extension variations (single leg hip thrusts and single leg deadlifts), as well as rotational core stability. Think about mimicking the movements required to run fast.

However much more fun this phase may look top the outside observer, you can't learn to produce specific force until you’ve learned to produce force at all, so don’t be tempted to skip out the foundational stuff.

The third set of four weeks is when I like to build in more dynamic and explosive movements. You may query why an endurance athlete needs this, but if you consider what their body is going through, they are required to produce explosive power - running up a hill or overtaking a group of slower runners requires acceleration, for example.

The final four week block of your 16 week marathon prep should be about maintaining the strength you have built up. This isn’t the time to be adding weight to the bar or trying anything new – just focus on repeating quality movements. You may also cut down from twice a week in the gym just to once, depending upon how you’re coping with the training volume.

Good luck with the prep – write in again and left me know how you're getting on. 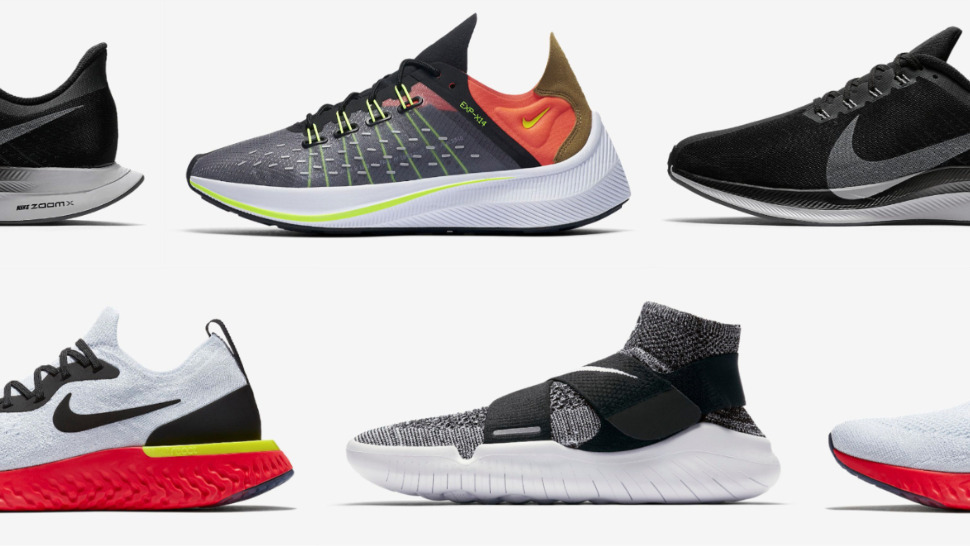 How to Find the Perfect Running Shoe For You, According to Nike 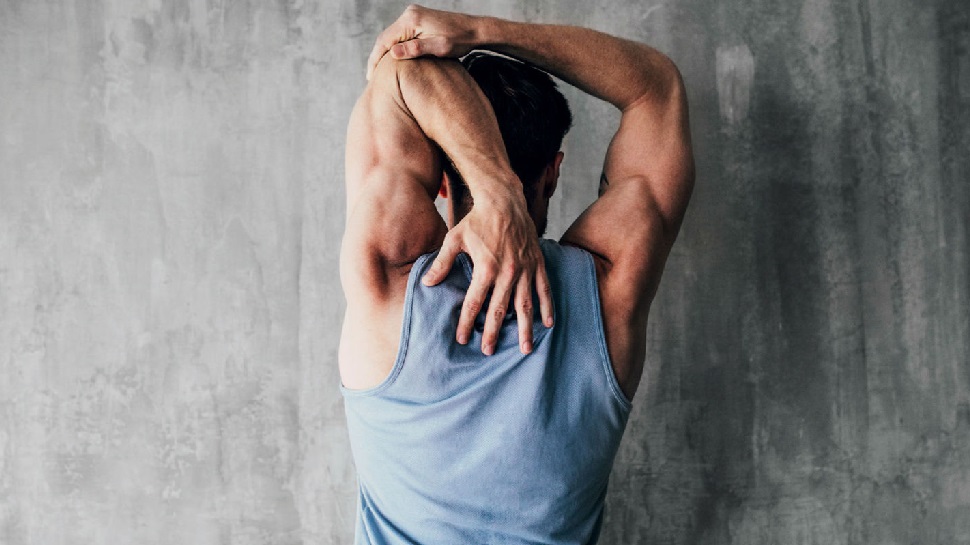 Postural Restoration: The Simple Exercise That Can Combat Stress And Poor Sleep 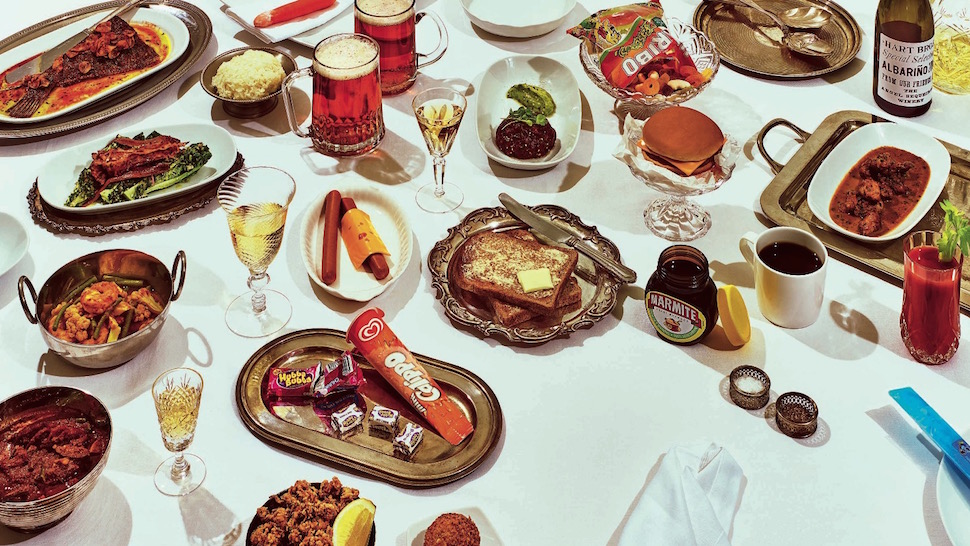