The delicate nature of covering celebrity suicide is delicate for a reason. 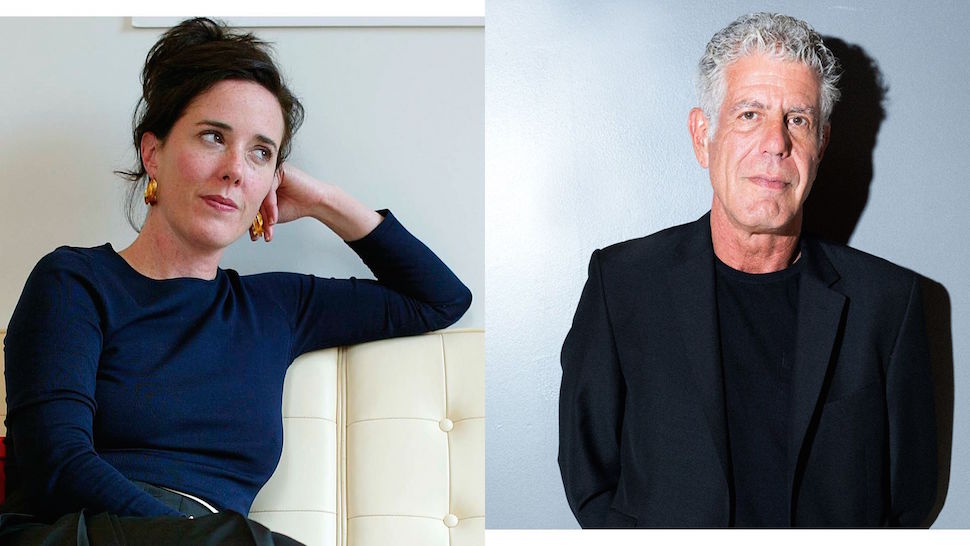 When news of Kate Spade's death broke on Twitter earlier this week, the outpouring of responses from the designer's fans flooded social media.

Her legacy was more than just clothing and accessories—she was a business and fashion icon whose work has been beloved and celebrated for decades. The Kate Spade brand became a core part of how millions of women presented themselves to the world.

By week's end, we faced another tragic loss: Chef, author, and CNN host Anthony Bourdain had also taken his own life. Bourdain showed his audience a world beyond their own backyards, and encouraged people to get out of their comfort zones. You couldn't watch his show and not be inspired by his passion and sense of adventure.

Losing them—and losing them under such shocking circumstances—felt personal, especially for those who aspired to have a life that looked as outwardly glamorous and daring as theirs did.

As reports came out revealing the various details surrounding their deaths, it served as a stark reminder that we still don’t fully comprehend the best way to discuss and report on suicide and mental health. But online a contingent emerged, demanding better.

Yes, there’s an inherent news value when a celebrity dies. But when the cause is suicide, the media has a responsibility to make sure their reports don’t incite others to make the same choice. Story after story, that responsibility wasn't taken seriously.

“One of the concerns about the coverage of suicide, especially of a celebrity like Kate Spade, is that it can lead to contagion,” Dan Romer, research director at the University of Pennsylvania’s Annenberg Public Policy Center, tells me. “Clearly she was a very important figure in a lot of people’s lives, and there are going to be people out there who are currently in a suicidal episode that identify with her. If they hear how she did it, they might then explore how they could do it as well.”

"IF THEY HEAR HOW SHE DID IT, THEY MIGHT THEN EXPLORE HOW THEY COULD DO IT AS WELL."

The evidence backs it up. Suicide rates spike after intense media coverage surrounding a celebrity’s suicide. Studies found that after Robin Williams took his life in 2014, there was a recorded 10 percent increase in U.S. suicides in the subsequent four months, with a greater-than-expected number of those deaths copying the method Williams used. And the CDC reports that suicide rates have increased overall by 33 percent since 1999.

Not only are the unnecessary details hurtful for Spade and Bourdain’s loved ones, but for people susceptible to suicidal episodes, reading about it can be a triggering experience.

Romer, who has been studying how the media covers suicide since 1999 and contributed to guidelines on suicide coverage, says that any details that could lead to the reader further identifying with the person who died by suicide should be avoided in articles, such as lines from a last note. 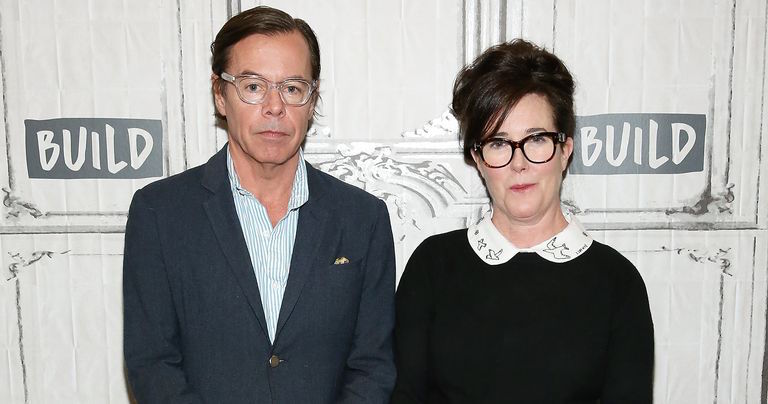 And when it comes to including information about prior mental health issues, it's a tricky line to walk (Spade's sister and husband told CBS News and The New York Times respectively about Spade's struggles with mental illness), but the important part is to contextualize it.

SAMHSA's Center for Mental Health Services (CMHS) said in a statement that "descriptions of the underlying mental disorder do not need to be avoided if paired with the message that treatment is available for these illnesses."

With our 24-hour news cycle and audiences’ constant cravings for details, human decency falls to the wayside in favor of tabloid fodder. From a reader's perspective, we’re all guilty of it, myself included. You see the salacious headline, you click, you feel guilty about learning what you did, and then you repeat. It’s a vicious cycle that strips the humanity of the person. They become a headline. The contents of a note. The possible motives behind their decision. 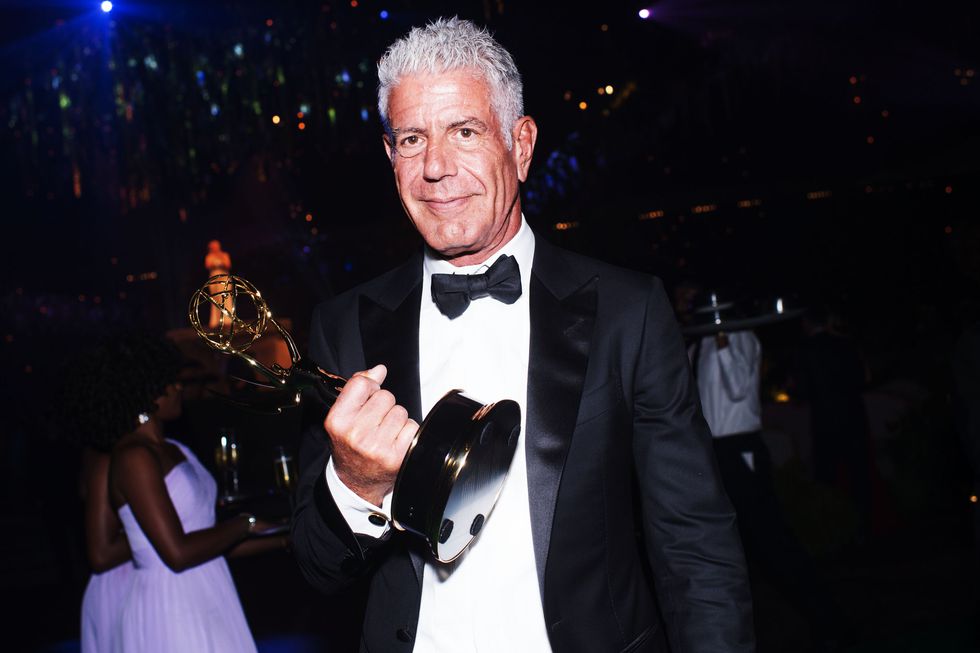 Spade and Bourdain aren't the first high-profile people to take their lives and have their final moments dissected publicly and without care, but suddenly it seems people are more aware and vocal about what's at stake when we talk about suicide. So, what changed?

Maybe it’s that the stigma of seeking help for mental illness is slowly being chipped away at. Whether it’s people openly sharing their therapy experiences on social media, or celebrities sharing their own personal battles, there’s a sense that it’s no longer as taboo to talk about within our social circles.

"It is extremely important that all Americans understand that if they are concerned about a loved one, it is okay to ask if they are thinking about suicide," SAMHSA’s Center for Mental Health Services (CMHS) press office said in a statement. "Scientific research has shown this will not put the idea in the person's head, and may instead help the person feel less isolated and alone, and that a conversation about getting help can take place."

IT IS EXTREMELY IMPORTANT [TO] UNDERSTAND THAT IF THEY ARE CONCERNED ABOUT A LOVED ONE, IT IS OKAY TO ASK IF THEY ARE THINKING ABOUT SUICIDE.

For journalists, Romer also adds that the media should consider its role, at the very least, in minimizing harm.

"Journalists aren't necessarily in the business of helping people, but they can avoid hurting people," Romer said. The bar is set pretty damn low. We should be doing everything we can to make sure the words we print on a sensitive topic take into account the people it might affect.

The conversation surrounding suicide and mental health continues to grow and evolve, but clearly we have a long way to go.

About The Author
Elena Hilton
View Other Articles From Elena Hilton
Get The Latest Updates From Esquire!
Subscribe to our newsletter!
Latest Feed
Load More Articles
Esquire Money 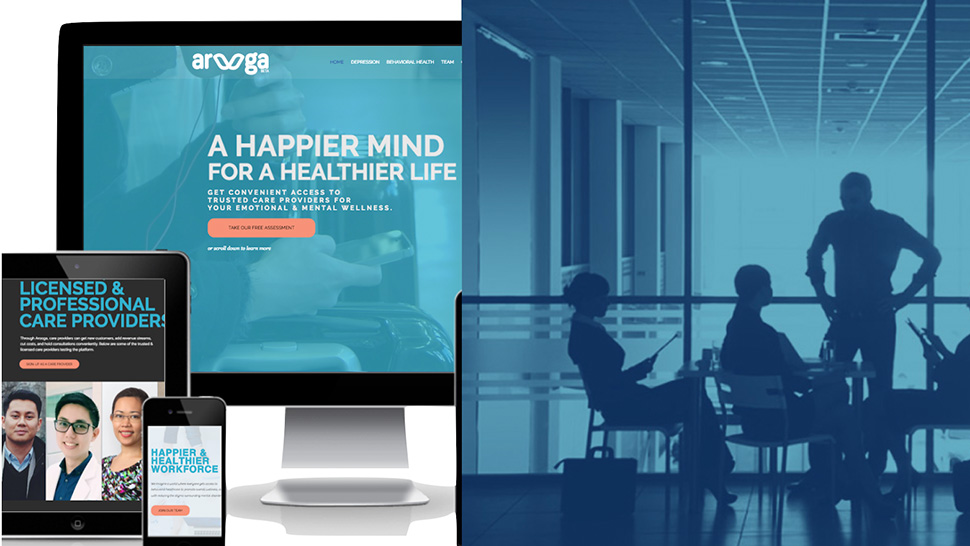