You wouldn't think that the saying "too much of something is bad for you" applies to sleep, but apparently, it does as per a study by the American Academy of Neurology. Just how much is too much? Constant long naps and over nine hours of sleep it seems.

The study involved 31,750 people in China who had no stroke history. After six years' time, 1,557 stroke cases were recorded. Midday napping or a siesta is common in the Mediterranean, Southern Europe, and Mainland China, as well as the Spanish-influenced Philippines and many Hispanic American countries.

"More research is needed to understand how taking long naps and sleeping longer hours at night may be tied to an increased risk of stroke, but previous studies have shown that long nappers and sleepers have unfavorable changes in their cholesterol levels and increased waist circumferences, both of which are risk factors for stroke," said study author Xiaomin Zhang, MD, Ph.D., of Huazhong University of Science and Technology in Wuhan, China. "In addition, long napping and sleeping may suggest an overall inactive lifestyle, which is also related to increased risk of stroke."

That said, there's no cause and effect relationship to sleeping and stroke, just an association. 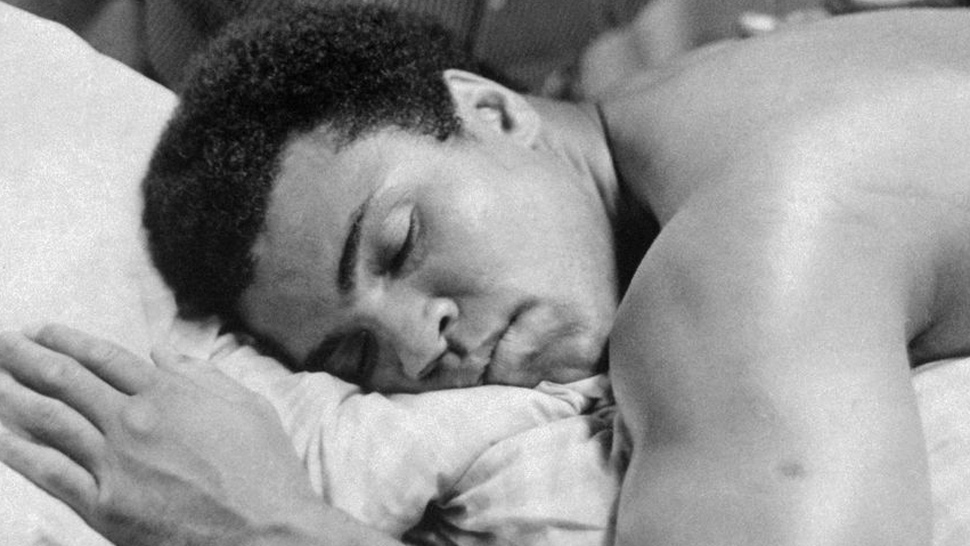 Why Sleep Gets Worse As We Age 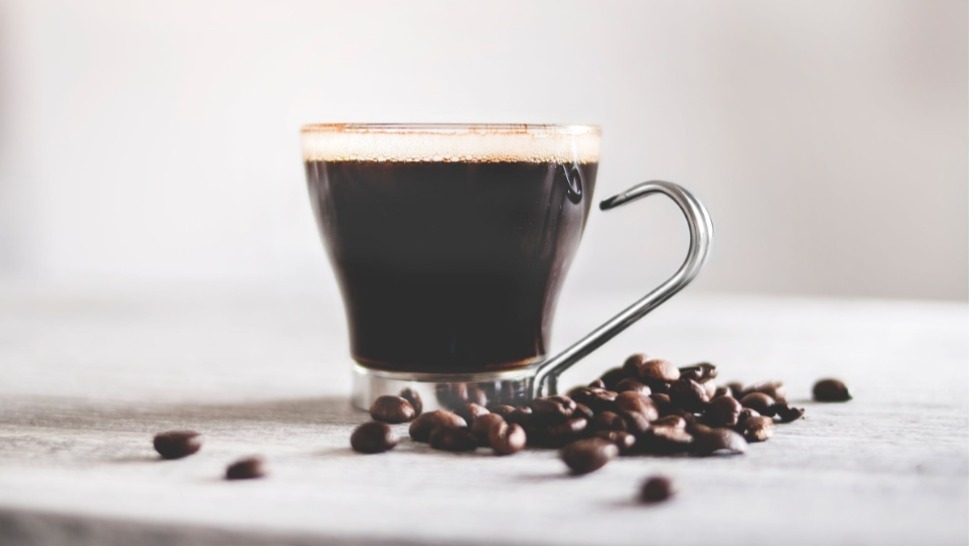