If it's extra potent, it could make you five times more likely to develop psychosis. 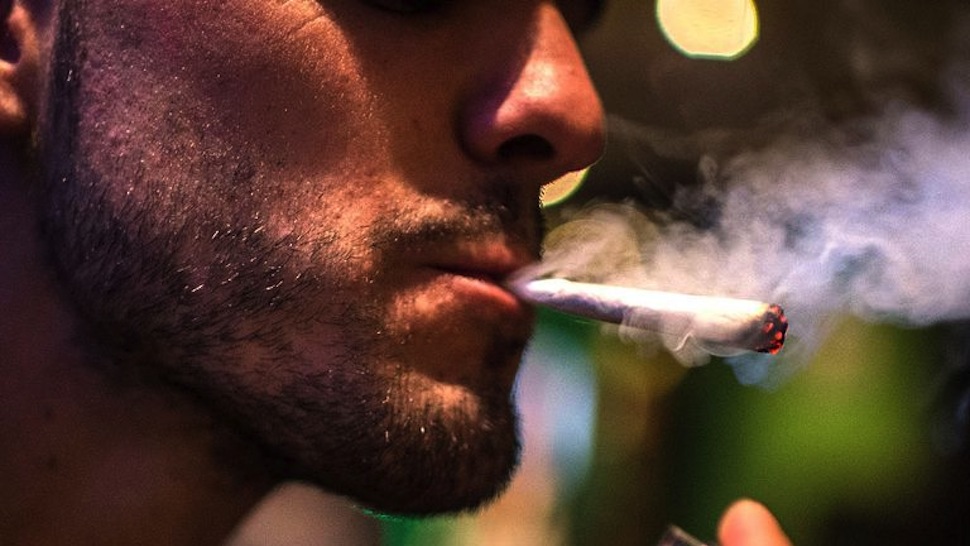 It's easy to get swept up in the weed revolution, what with recreational marijuana now legal in 10 states plus D.C., fancy medical marijuana dispensaries popping up on big city street corners, and an entire country up north giving it the official A-okay. That doesn't make it any less vital to stay educated about it—and yes, we're aware how boring that sounds. But recent research just gave us more evidence that marijuana is linked to psychosis, and that's a side effect worth knowing, especially if you're smoking weed on the daily.

A new study out of King's College London indicates that someone who uses marijuana every day is three times more likely to develop a psychotic disorder for the first time than someone who has never used it. And that's just for cannabis with less than 10 percent THC potency, the psychoactive compound in marijuana. Someone who uses marijuana daily with a THC concentration higher than 10 percent—what the kids call "skunk" weed—is nearly five times more likely to develop first-time psychosis. Schizophrenia and bipolar are psychotic disorders; hallucinations and delusions are often experienced during a psychotic episode.

Researchers compared over 900 patients with first-time psychosis with over 1,200 non-patients in five European countries and Brazil. Among the patients, 30 percent reported using cannabis daily, while only 7 percent of the non-patients did. Patients were also more likely to use highly potent weed than non-patients. The research team estimated that weed could play a part in one out of every five new cases of psychosis, and one in 10 cases could be tied to the extra strong stuff, reports CNN.

"High-potency cannabis contributes to incidence of psychotic disorder but doesn't explain it completely," said lead author Dr. Marta Di Forti. In other words, these scientists and previous one who've studied it can see a clear link between cannabis—particularly extra-strength cannabis—and psychosis, but have not figured out exactly how the dots connect. Genetics could also play a part, for example. As always, more research is necessary. The study was published Tuesday in the journal The Lancet Psychiatry.

Marijuana is getting more and more powerful as the years pass. In 2008, the average potency of cannabis in the U.S. was 8.9 percent THC concentration. Ten years later, it had skyrocketed to 17.1 percent, according to one study. The same thing is happening overseas. So be mindful of what you're eating, smoking, vaping, or otherwise ingesting, and doubly so if you're a regular user. All weed news isn't good news. 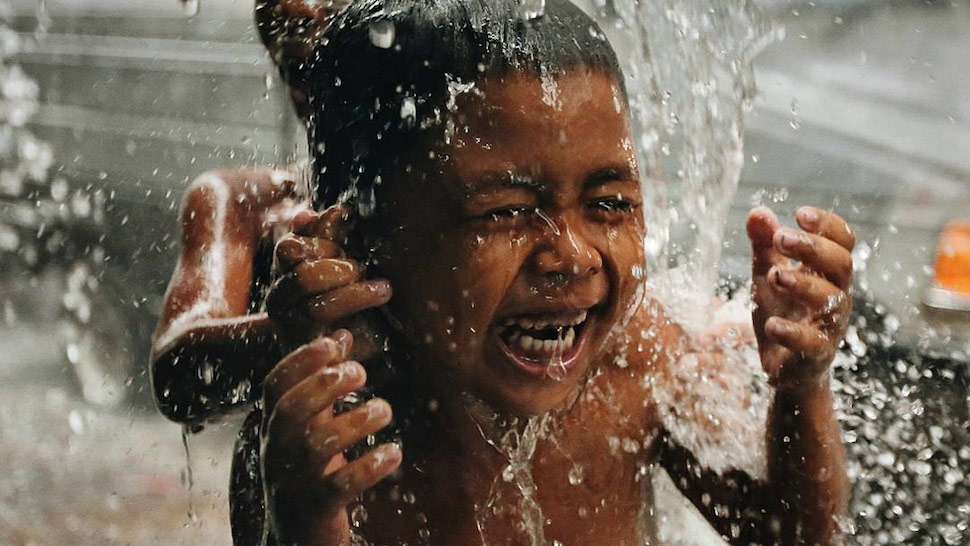 The Philippines Is the 69th Happiest Country in the World