We know you're probably inside your homes right now, so take a peek out the window and look at the sky. Does it look extra blue to you? Sure, PAGASA may have announced the start of the dry season (unofficially panahon ng tagtigang—or is that just us?) but that isn't the only thing making the sky look very dream-like. Metro Manila air has become cleaner since the enhanced community quarantine for COVID-19 began mid-March—a silver lining amid the uncertainty—and there's science to back it up.

Records taken show up to a 180% decrease in air particles—specifically PM2.5, airborne dust that can penetrate the lungs—in two areas of Quezon City since March 16. These numbers were recorded by AirToday.ph, a joint initiative of the Lung Center of the Philippines, University of the Philippines Diliman Institute of Environmental Science and Meteorology, and the Rotary Club of Makati for cleaner air.

A decrease of about 80% to 180% was recorded at the Lung Center of the Philippines Compound in Quezon City. This large decrease in air pollutants is a result of a 500-meter quarantine radius implemented around government hospitals. With the usual traffic in several main roads in the area—including EAST Avenue, BIR Road, and even the Elliptical Road—gone amid the quarantine, this "brings positive feedback of cleaning the air," said Dr. Mylene Cayetano, Technical Adviser of AirToday.ph in a statement. "Majority of the air pollution comes from vehicle emissions," added the doctor.

Air quality all over Metro Manila is seen to be improving as well. Major cities in the Metro have been shown to have good air quality, as per data from the Department of Environment and Natural Resources, with Parañaque City and Muntinlupa City also recording lower levels of PM2.5 on March 22.

“This explains why our sky now is clear and looks clean," said Department of Environment and Natural Resources (DENR) Undersecretary Benny Antiporda in an ABS-CBN News report. With the quarantine ongoing, "The major cause of climate change—air pollution, due mainly by mass transport energy emissions—is being abated," added Roy Cimatu, DENR Secretary. 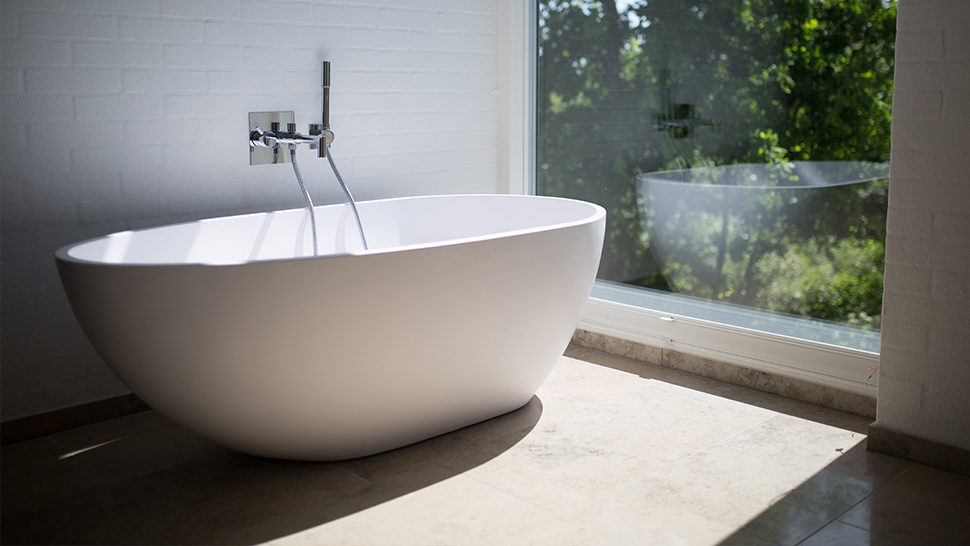 Study Shows Taking a Bath Is Good for Your Heart 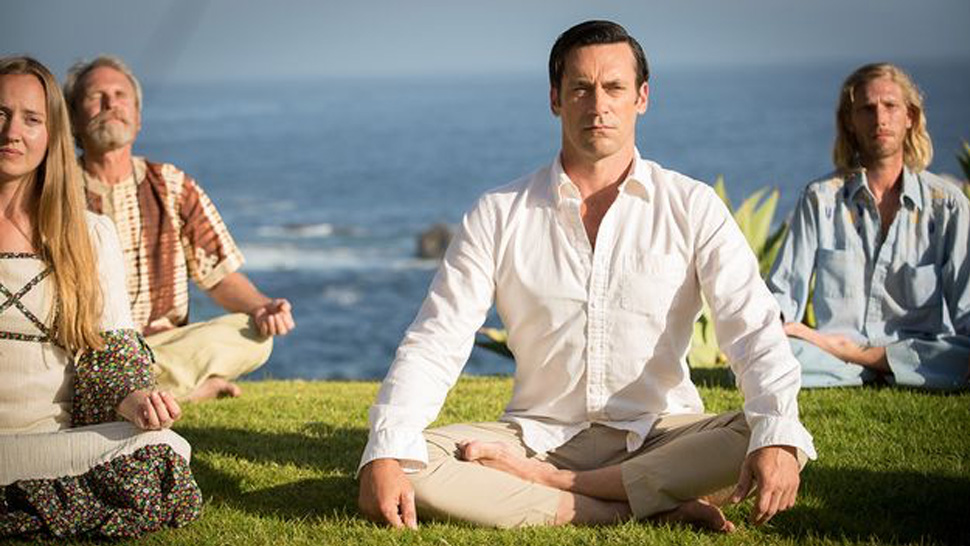