There Were 1 Billion Monarch Butterflies. Now There Are 93 Million. 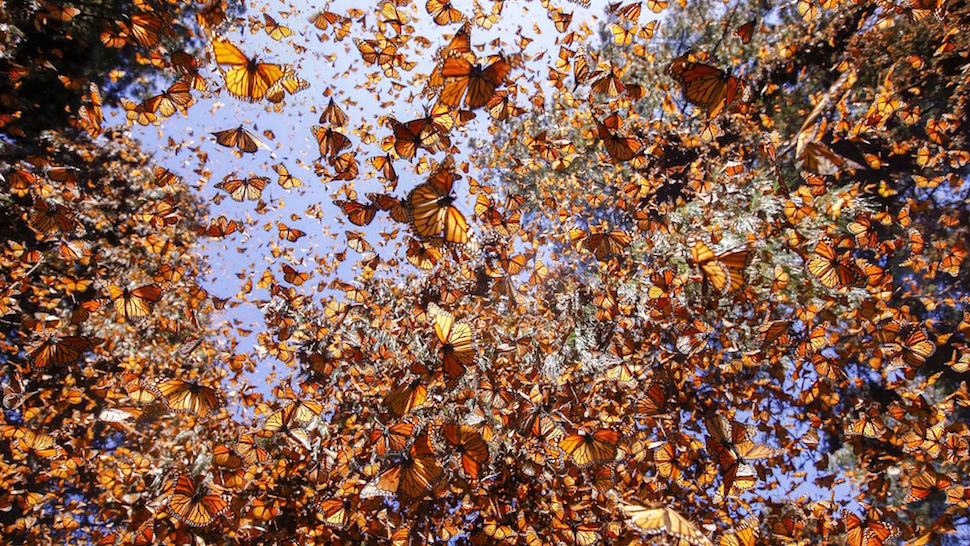 WASHINGTON—On Tuesday evening, outside of what we veteran Beltway newshounds call the Gohmert Side of the Capitol, the Congressional Pollinator Protection Caucus, which is an actual thing, held a bipartisan twilight event that involved the release of 50 monarch butterflies into the darkening sky. One of them alighted on a little boy's shoulder and stayed there for quite a long time. The little boy got his picture taken by everyone. This was a nice moment. As Rep. Marcy Kaptur, Democrat of Ohio, said, "We should all be able to agree on butterflies."

The CPPC is serious business. Between the destruction of monarch habitats through pesticides, most notably milkweed, and the ongoing mystery of colony collapse among the bees, American agriculture is endangered. At Tuesday night's event, it was made plain that without agriculture, there is no food, and with pollinators, there is no agriculture. In 2017, according to the Center For Biological Diversity, the overwintering population of monarchs dropped by a third.

The butterfly's dramatic decline has been driven in large part by the widespread planting of genetically engineered crops. The vast majority of U.S. corn and soybeans are genetically engineered for resistance to Monsanto's Roundup herbicide, a potent killer of milkweed, the monarch caterpillar's only food. The dramatic surge in the use of Roundup and other herbicides with the same active ingredient (glyphosate) on Roundup Ready crops has virtually wiped out milkweed plants in the Midwest's corn and soybean fields. 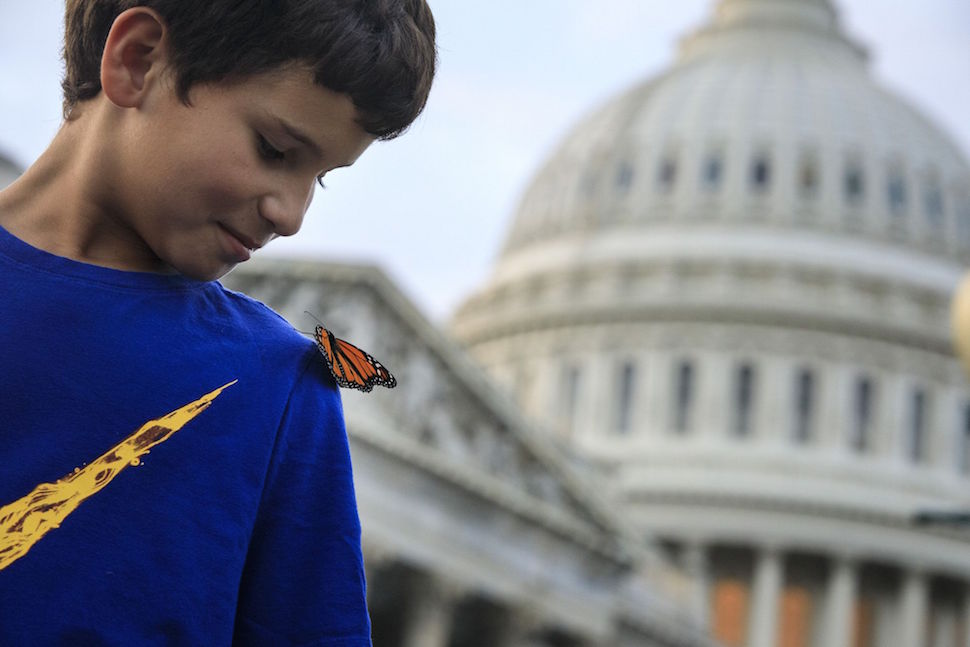 In the past 20 years, scientists estimate, these once-common, iconic orange-and-black butterflies may have lost more than 165 million acres of habitat — an area about the size of Texas — including nearly a third of their summer breeding grounds. Logging on the monarch's Mexican wintering grounds is also an ongoing concern. Scientists have also identified threats to the monarch during the fall migration including lack of nectaring habitat and insecticides.

And, as the CBD points out, the problem has been getting worse.

Overall monarchs have declined by more than 80 percent over the past two decades.

“We could lose the monarch butterfly if we don’t take immediate action to rein in pesticide use and curb global climate change,” said Tierra Curry, a senior scientist at the Center for Biological Diversity and co-author of the 2014 petition to protect monarchs under the Endangered Species Act. Roughly 99 percent of all North American monarchs migrate each winter to oyamel fir forests on 12 mountaintops in central Mexico. Scientists estimate the population size by measuring the area of trees turned orange by the clustering butterflies. That population has been dangerously low since 2008. In the mid-1990s the population was estimated at nearly one billion butterflies, but this year’s population is down to approximately 93 million butterflies. This year’s drop is attributed in part to unseasonal weather last year including late spring freezes that killed milkweed and caterpillars, and an unseasonably warm fall that kept late-season monarchs from migrating. 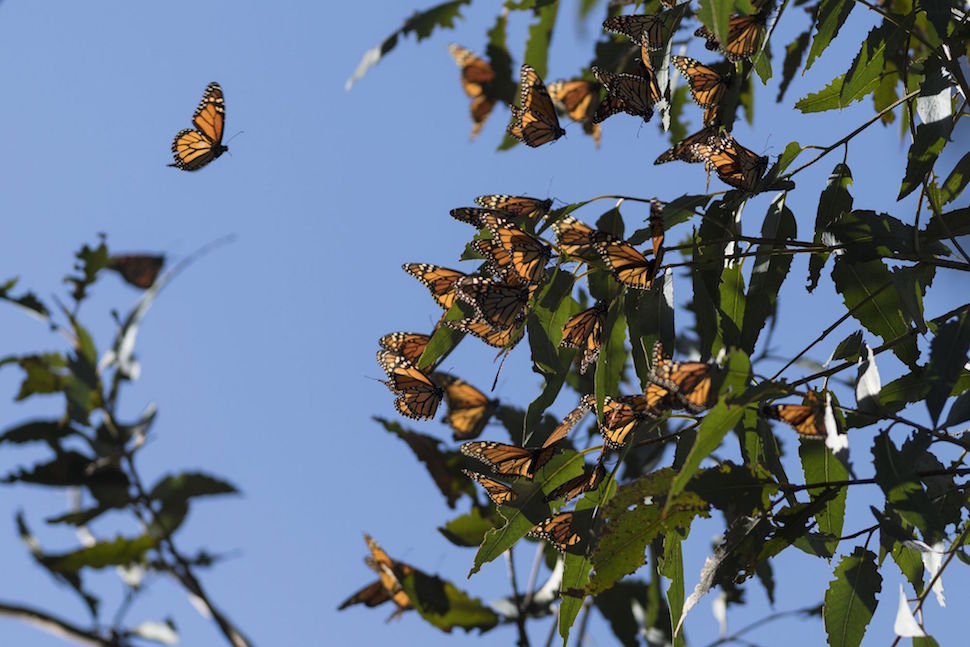 “Another year, another reminder: Our government must do what the law and science demands, and protect monarchs under the ESA, before it’s too late,” said George Kimbrell, legal director at the Center for Food Safety. “The remaining question is whether the Trump administration wants to do Monsanto’s bidding or protect monarchs for future generations.”

And thereby hangs the problem. The administration* is determined to defang the Endangered Species Act while a review of the monarch's status under the ESA is pending. Meanwhile, there is, ahem, grassroots action being undertaken out in the country to help stabilize the monarch population. A plan is in place to plant a billion milkweed stems in the agricultural regions of the midwest, including 100 million in Indiana alone.

The monarch's primary role in pollination involves wildflowers and, as we often remind folks, Joseph Wood Krutch's warned us years ago that, if we don't allow the earth to produce beauty, it will in the end not produce food, either. And we can all agree on butterflies, right? 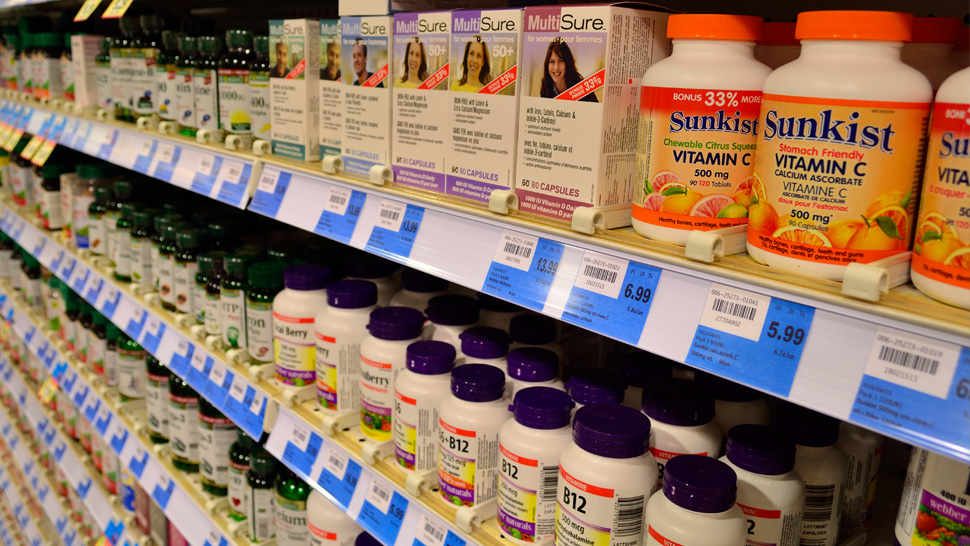 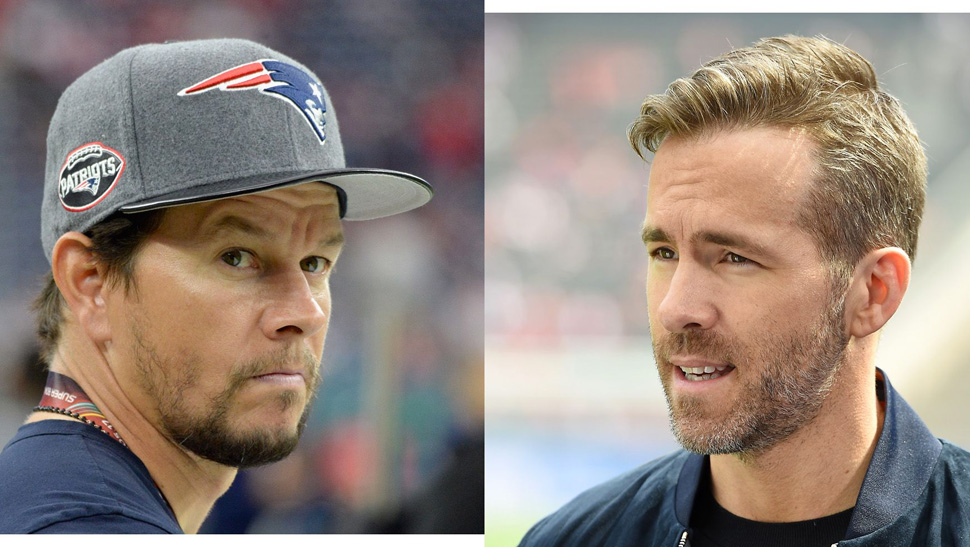