Human to human spread is possible through close contact. 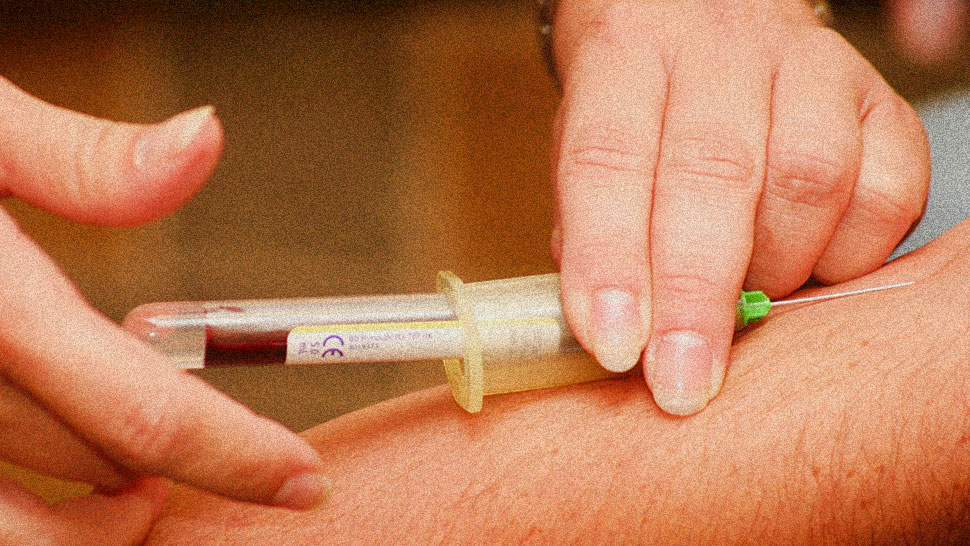 Despite the continuous rise of confirmed cases of the 2019 novel coronavirus (nCoV) in China and other parts of the world, the Department of Health (DOH) urged the public to remain calm but vigilant as the Philippines remains free of the virus. They also said that the 2019 nCoV has a lower infectivity rate than that of measles, another highly contagious airborne viral infection.

In a press conference, DOH Epidemiology Bureau Director Dr. Chito Avelino said that the infectivity rate for the 2019 nCoV ranges from two to four individuals. “That means for one individual infected with nCoV, there is a possibility for him to transmit it to two to four uninfected individuals at close range,” said Dr. Avelino. He reiterates that human-to-human transmission remains possible, but the basic principle is that it is through close contact.

Health Secretary Francisco Duque III said that in comparison, measles has a higher infectivity ratio of 1:18. That means for one individual infected with measles, he can pass on the infection to 18 uninfected people.

“Measles that we have experienced a year ago is less infective than this one (2019 nCoV) that we are having [now],” Dr. Avelino said. “Mas nakakahawa ang tigdas.” 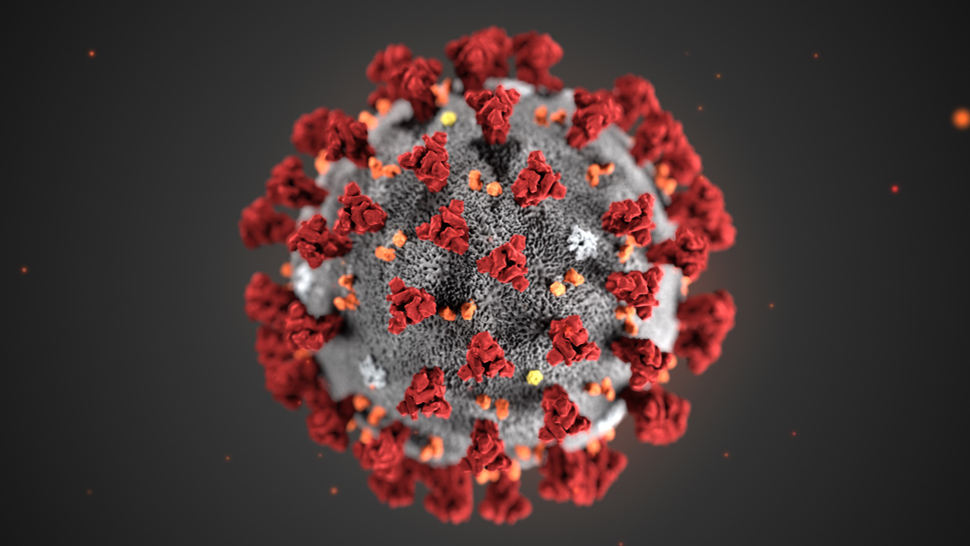 It's Official: Coronavirus Now in the Philippines

As of this writing, 5,974 cases of the 2019 nCoV have been confirmed in China. This officially surpasses the country’s total confirmed cases for the Severe Acute Respiratory Syndrome (SARS-CoV) epidemic in 2002 to 2003 which was at 5,327 confirmed cases. The death toll stands at 132.

Symptoms of the 2019 nCoV include fever, cough, and difficulty breathing, which is similar to symptoms caused by SARS. But there are some notable differences such as the absence of upper respiratory tract symptoms like runny nose, sneezing, and sore throat and intestinal symptoms like diarrhea, reports LiveScience.

The US Centers for Disease Control and Prevention says there is no specific treatment for 2019 nCoV. People who have been infected by the virus will receive supportive care to help relieve symptoms.

Health Secretary Duque said that protocol for isolated PUIs involve being “given paracetamol for fever or analgesics for pain.” He also reiterated that hydration is important.

Some Philippine Schools Suspend Classes As Precaution Against Wuhan Coronavirus

World Health Organization (WHO) Country Representative Dr. Rabindra Abeyasinghe explained that while the virus’ potential to spread has been expanding and the confirmed cases have been increasing, the mortality rate or number of deaths due to the 2019 nCoV is much lower than the previous two known coronaviruses—SARS-CoV and the Middle East Respiratory Syndrome (MERS-CoV).

Experts have said that many of those who died from the virus had underlying health conditions that involved weakened immune systems, like hypertension, diabetes, or cardiovascular disease.

The WHO has already corrected its initial assessment of the global risk of the 2019 nCoV. In a situation report, the UN health agency said that the risk “was very high in China, high at the regional level, and high at the global level.”

To date, the Philippines is closely monitoring 23 foreigners declared as persons under investigation (PUIs) and awaiting confirmatory test results from six samples sent to the Victorian Infectious Diseases Reference Laboratory (VIDRL) in Australia.

Four PUIs have been discharged but are still under monitoring while one PUI admitted at the San Lazaro Hospital died this morning, due to pneumonia. According to San Lazaro Hospital Director Dr. Edmundo Lopez, the patient “was seen with varying symptoms upon admission.” He also tested positive for Human Immunodeficiency Virus (HIV). 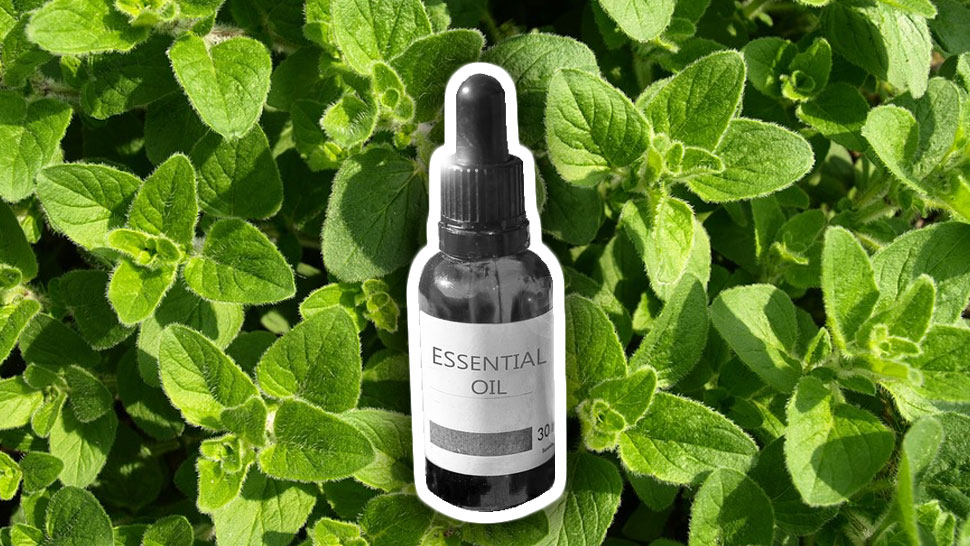 Fact Or Myth: Oregano Essential Oil Can Protect Your Family Against Coronavirus