Unless We Get Coronavirus Under Control, Our Cases Could Surge to 100,000 By End of August 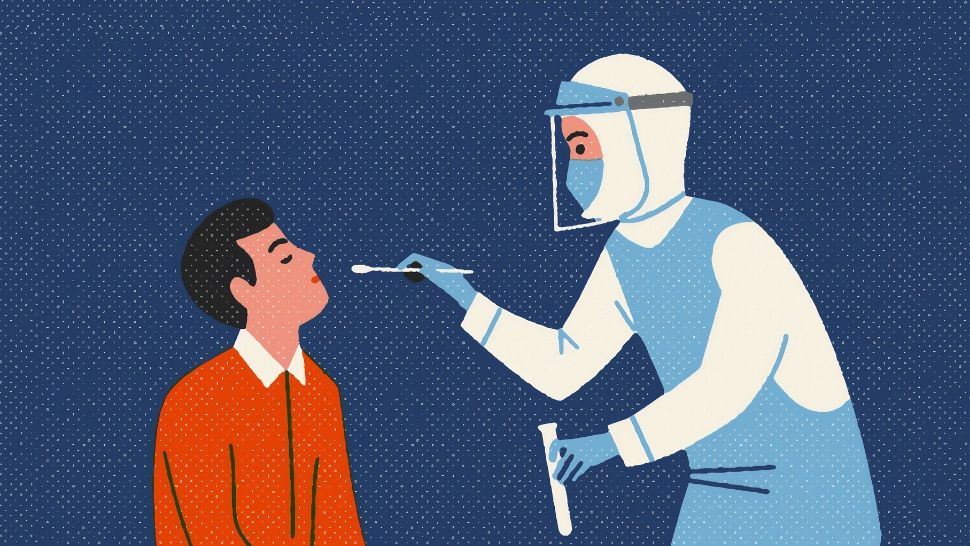 In a time of political turmoil, don’t be distracted from the ongoing pandemic around the world—especially when COVID-19 cases in the Philippines could potentially spike to almost 100,000 by the end of August. That’s in less than two months.

The University of the Philippines (UP) COVID-19 Pandemic Response Team predicts that local cases will increase to anywhere between 61,000 to 95,000 by the end of August. UP previously predicted that the Philippines would hit around 40,000 cases by June, and they were right—give or take a few thousand.

If UP’s prediction is anything to go by, it’s a sign that the curve still isn’t flattening and the Philippines still has a way to go before getting the pandemic under control.

Despite being third in the number of cases in Southeast Asia, the Philippines already has the highest percentage of active cases in the region, as well as the highest death rate.

This news comes as travel restrictions have been lifted, permitting non-essential travel despite the ongoing—and rising—cases.

UP’s latest update on its endcov.ph initiative also shows the locations with declining or increasing transmission—and unfortunately, no city in Metro Manila is experiencing declining rates of transmission. In the last two days, the Department of Health reported more than 2,000 new cases—per day.

The Philippines seems to be in an impossible situation. Government officials have stated more than once that extended lockdown isn’t an option, not when the economy is on the verge of collapse (if it hasn’t already). Even then, social distancing is here to stay and should still be implemented no matter how many people have started flocking back to malls.

The battle is far from over, folks, so don't let your guard down. As the number of daily cases increase, the thought on everyone’s mind is: How much worse will this get before it gets better?

Is the Philippines Headed Back to a Lockdown? 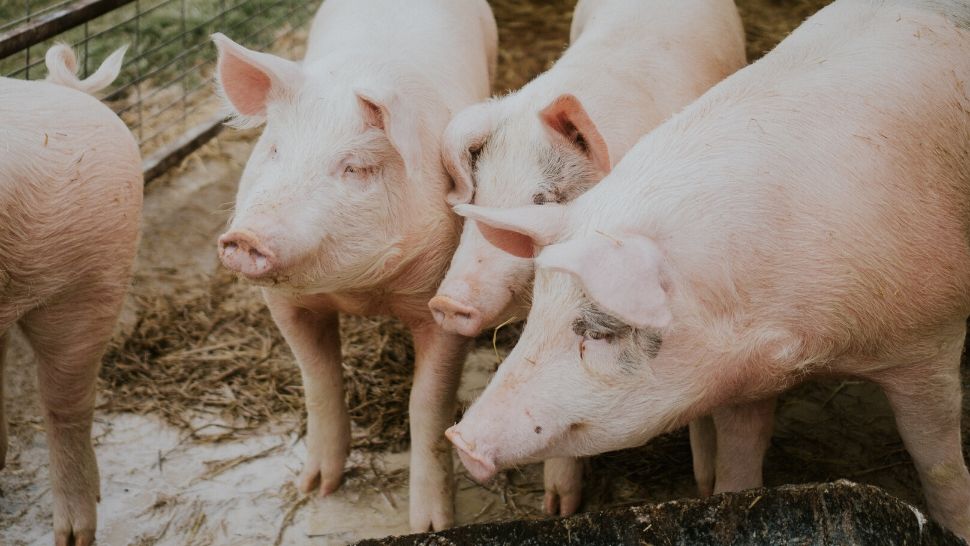 Will G4, the New Swine Flu Strain, Lead to Another Pandemic?
All Photos
Comments
View As List