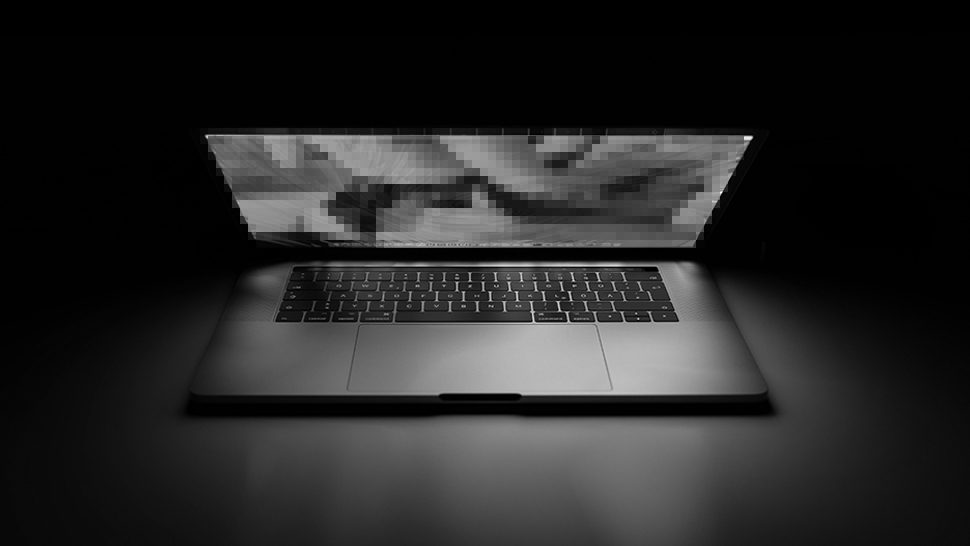 With the enhanced community quarantine now in full effect, most of us have no choice but to stay indoors and wait out the crisis. That means that we can expect the hours glued to our TVs and digital screens watching Netflix or other streaming sites to increase, at least, for those of us lucky enough to have Internet access at home.

As for us here in the Philippines, well, we’re all for whatever keeps our citizens indoors to help contain the virus. 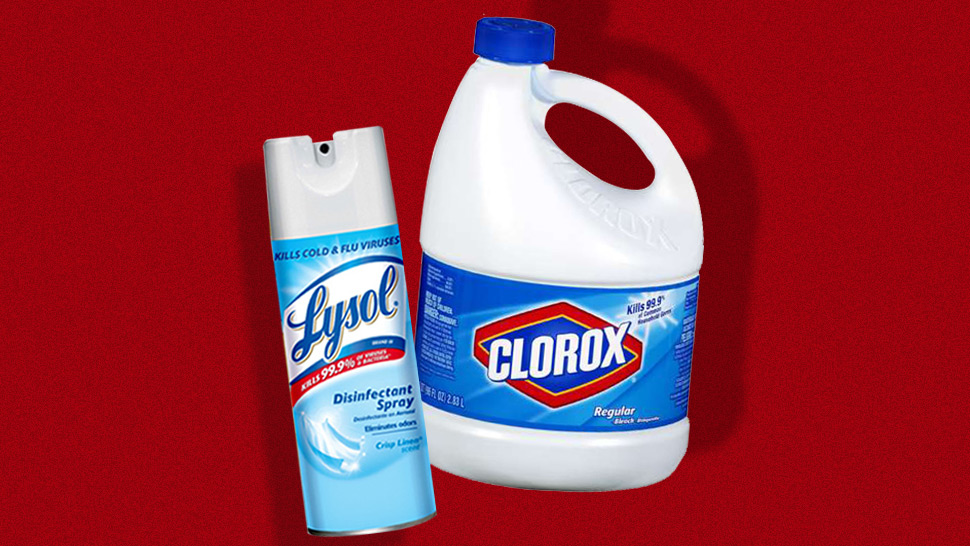 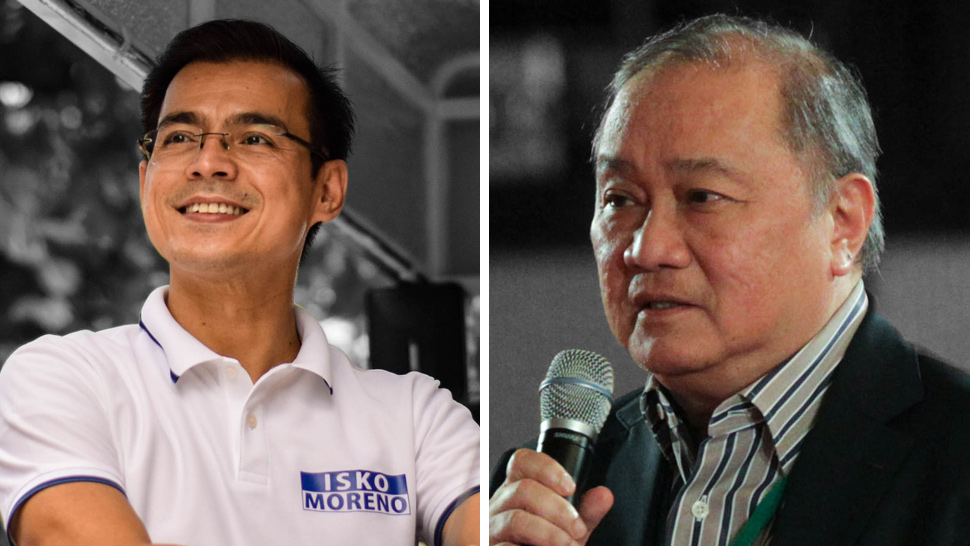