It IS the most important meal of the day.

Pizza for breakfast is a classic. Whether it's cold and taken straight from the box or served after an early morning reheat, it's basically a delicacy all on its own. However, I've never characterized the tradition in any way, shape, or form as healthy. In fact, I'm pretty sure I haven't ever heard 'pizza' and 'healthy' in the same sentence...until now. According to New York-based nutritionist Chelsey Amer, a cheesy, greasy, carb-filled slice is better for you than your favorite breakfast cereal. So, I guess it's time for us all to rethink our a.m. eating habits—and to celebrate.

Amer credits the high sugar content in most cereals for its poor reputation, while The Daily Meal adds the lack of protein and healthy fats are contributing to its "nutritionally bleak" standing. "You may be surprised to find out that an average slice of pizza and a bowl of cereal with whole milk contain nearly the same amount of calories," Amer told the site. "However, pizza packs a much larger protein punch, which will keep you full and boost satiety throughout the morning."

While it still might be a little far-fetched to call your early morning pizza indulgence a healthy option, it's definitely healthier. That counts for something, right!? Amer does credit its protein content and admits, "a slice of pizza contains more fat and much less sugar than most cold cereals, so you will not experience a quick sugar crash."

That's not to say all pizzas, or cereals, are create equal. According to Health's contributing nutrition editor, Cynthia Sass MPH, RD, not all breakfast cereals have to be off-limits, and some may actually be preferable. "A cereal made with whole grains, nuts or seeds, and fruit with organic grass-fed milk or plant-based milk is a better choice over a grease-laden pizza made with processed meat like pepperoni on a white flour crust," she says.

Is this a win for pizza super fans? Not quite. There are still about million healthier breakfast options, but at least we can feel a little better about the occasional morning slice.

About The Author
Megan Sutton
View Other Articles From Megan
Get The Latest Updates From Esquire!
Subscribe to our newsletter!
Latest Feed
Load More Articles
Esquire Money 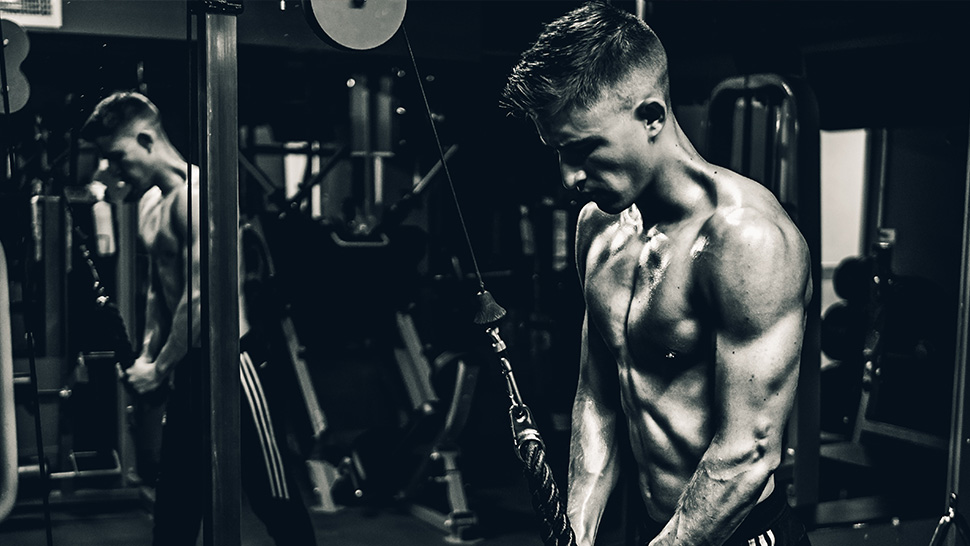