FYI, The Online Provider You Know For PSA Birth Certificates Has Changed

Starting January 4, 2020, you can course requests for civil registry services only at this website.

The Philippine Statistics Authority (PSA) posted a new statement on their Facebook page regarding the termination of their contract with Pilipinas Teleserv.

According to PSA: "While convenience of the public in securing their civil registry documents is a matter of utmost importance, breach of data privacy should not be countenanced. PSA cannot disregard the numerous and various complaints against the online service provider, including the violations of the terms and conditions of the Memorandum of Agreement. Thus, a necessary and appropriate action from PSA was imperative.

"Contrary to the claim of the online service provider that they were not informed of the reasons of the termination, the aforementioned grounds were clearly and categorically specified in the notice."

The Philippine Statistics Authority (PSA) recently announced that starting January 4, 2020, Pilipinas Teleserv Inc., the firm behind PSAHelpline.ph will no longer be authorized to receive online and telephone requests for civil registry documents like birth certificates, death certificates, and marriage certificates.

On its Facebook page, PSA said that the agreement between the two parties had officially been terminated last December 20, 2019.

Teleserv also put up a notice on their website and Facebook page that said they were ordered to stop accepting applications from January 4 onwards through a letter received from the office of PSA chief and National Statistician, Claire Dennis Mapa.

The letter states that “PSA received numerous and various complaints against Pilipinas Teleserv” relative to its service, which, according to Teleserv is a complaint rate of 0.5% out of the total applications they have processed. These recorded complaints come from “various channels in our operations and complaints from 8888, PCC, CCB, and PSA directly.”

In its statement, Teleserv adds that “we believe we have maintained a very high level of service to our applicants with strict adherence to all PSA’s guidelines and policies.” They are in the process of making an appeal for the PSA chief to reconsider his decision.

Founder and manager director Jun Yupitun said in an interview with Newsbytes.ph that they were surprised to receive the letter that stated their contract had been terminated. He also expressed confusion for the reason behind the service termination “since half of the percentage complaint rate was statistically negligible.”

“There was no remedy offered — just outright termination — after 20 years of service under different administrations and PSA heads,” Yupitun said.

PSAHelpline.ph was launched in 2000 as NSOHelpline.ph, which aimed to give Filipinos an alternative method of requesting civil registry documents without having to line up for hours in the PSA offices and waiting for their documents for days.

Despite the termination, the PSA reiterates that the public can still request for civil registry services online, like the issuance of certified copies of birth, marriage, and death certificates, and CENOMAR (certificate of no marriage), through PSA Serbilis and its website at PSASerbilis.com.ph.

Did you know you can get your newborn's birth certificate in less than six months? Click here for a guide.

This story originally appeared on Smartparenting.ph. Minor edits have been made by Esquiremag.ph editors. 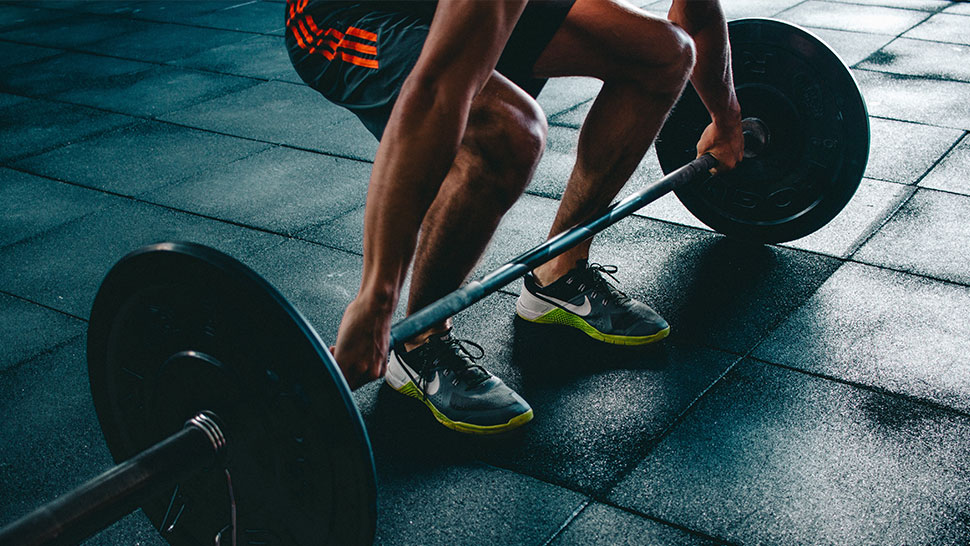 Serious About Running? Here’s a Training Program You Should Be Adopting
All Photos
Comments
View As List