No More Single-Use Plastics in Quezon City by 2020

Even the optional plastic bags in supermarkets. 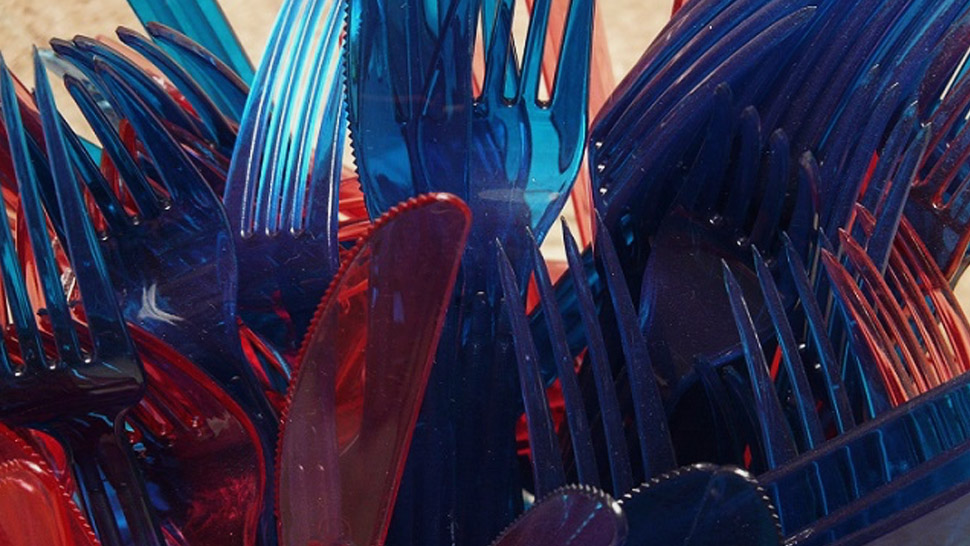 Heads up, Quezon City folks! You may want to stock up on reusable bags and utensils because the local government is expanding their ban on single-use plastics in 2020. Two ordinances will ensure that plastic bags and single-use cutlery will no longer be allowed in commercial establishments, from hotels to supermarkets and everything in between.

Effective January 1, 2020, supermarkets, department stores, pharmacies, and other retail-type establishments will no longer offer plastic bags—even for a P2 fee. This is mandated by City Ordinance No. SP-2868 which, according to a report by Inquirer.net, is an amendment to a previous ordinance.

Single-use plastic and other similiar items will also be banned from shops starting February 2019, under City Ordinance No. SP-2876. Note that this ordinance doesn't discriminate, it "prohibits single-use plastic [or] disposable materials regardless of how it was made or manufactured, whether biodegradable plastic or other forms,” explained Councilor Dorothy Delarmente in the report.

When this ordinance is implemented, restaurants and other similar establishments will not be allowed to use single-use utensils, regardless of material, and hotel-type establishments will also be banned from using sachets and the like. It will not cover take-out meals, but we're hoping they won't be against filling up your lunchbox if you bring it. Plus, plastic "labo" has also been excempted from the ban so you're sure to keep seeing it at your local wet and dry markets.

Single-use plastics may not seem like they account for much, but according to Andrea Villaroman, head of the Quezon City Environmental Protection and Waste Management Department, a truckload of plastic bags is used in the city on a daily basis. Plus, plastic cutlery accounts for up to one mini dump truck a day. Fingers crossed this helps lessen waste! 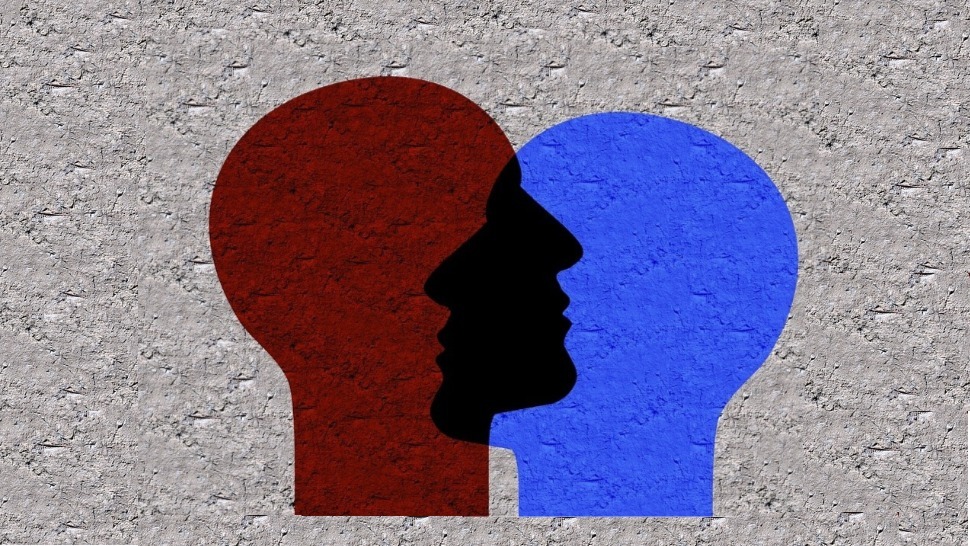 How to Be Your Own Therapist. Yes, It's Possible 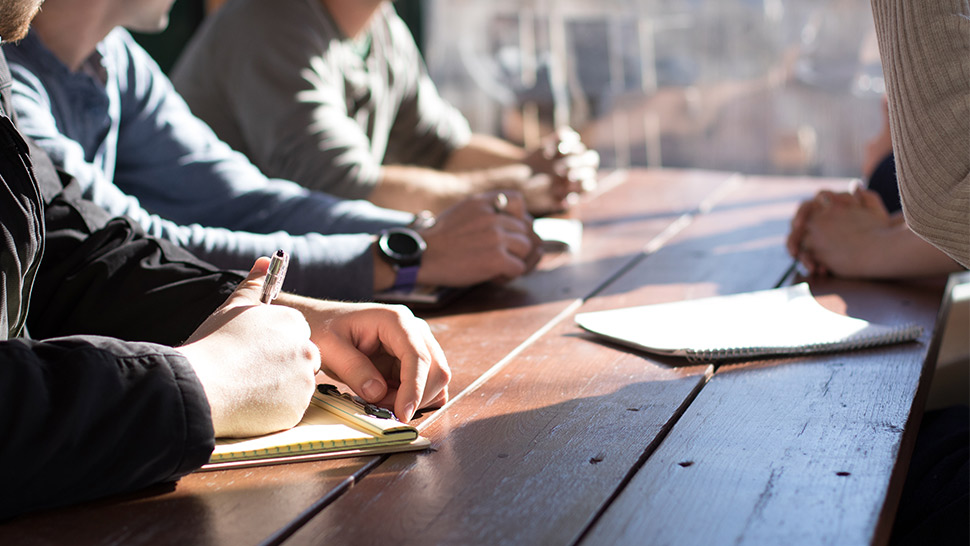