Seasoned comedians use a different part of their brains than inexperienced jokesters-and cracks that come from this part of the brain are actually funnier. 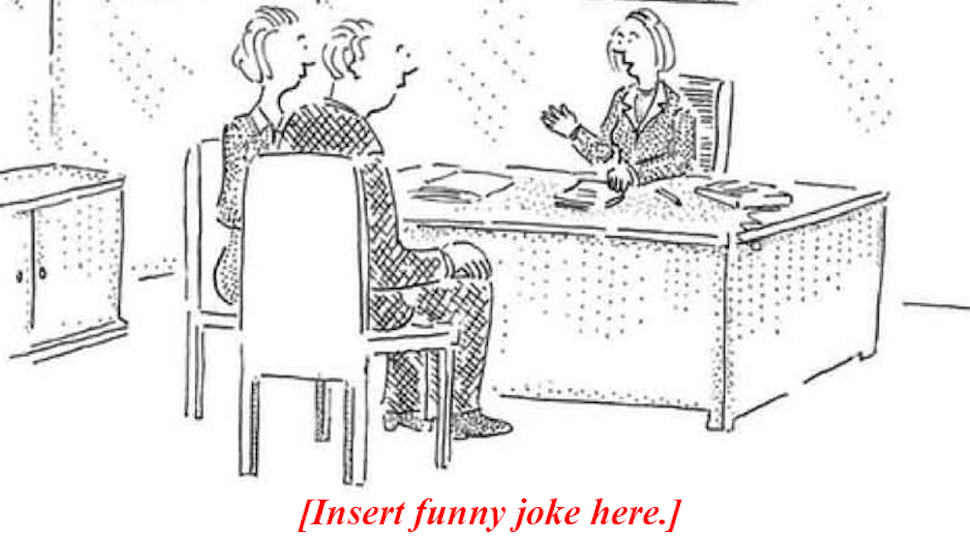 If you're envious of that friend who sends the group into fits of laughter every time he opens his mouth, the findings of a new study might help you understand why—and provide hope for your own punchlines.

In a February 2017 study, researchers from the University of Southern California had professional comedians, amateur comedians and normal people come up with both funny and mundane captions for New Yorker cartoons while they were hooked up to a functional magnetic resonance imaging (fMRI) machine.

After tackling what we think is one of the hardest tests ever (give it a try below), participants then rated how funny their own captions were, as did strangers. 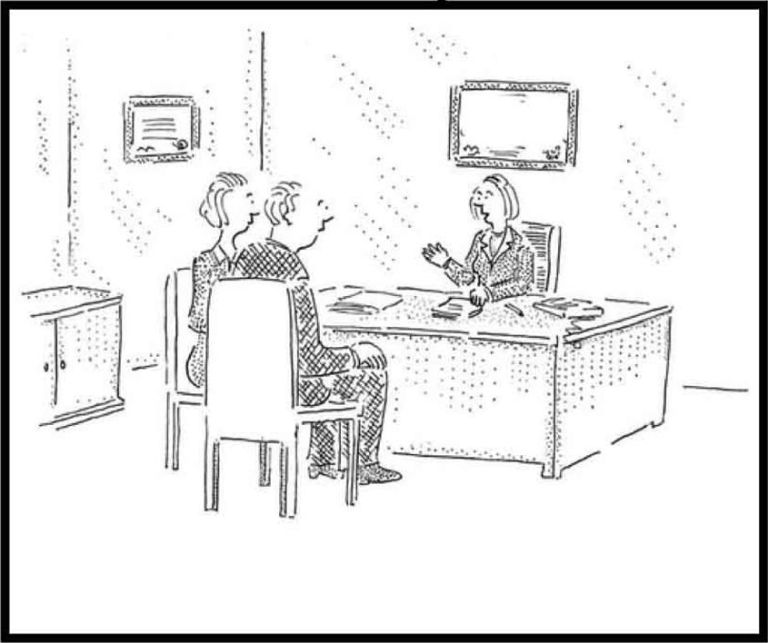 Study participants had to come up with a clever caption for this cartoon—can you do it?

The results: Two distinct parts of the brain were activated when creating jokes, and dominance correlated directly with the person's familiarity—and effectiveness—in telling a knee-slapper.

The professional comedians had more activation in the brain's temporal lobe—the part of the brain where abstract information, semantic information, and remote associations all converge. Meanwhile, amateurs and non-comedians mostly used their prefrontal cortex, which is in charge of executive functions like decision-making and planning complex behaviors—not best way to create a humdinger.

And the science reflects this: When the jokes were rated, those that came out when the temporal lobe was dominantly activated were perceived as funnier than the gaffs that stemmed from the prefrontal cortex.

The good news: The amusing award went to those who had the most experience with comedy—those who had logged the most hours coming up with jokes throughout their life.

"The more experience you have doing comedy, the less you need to engage in the top-down control and the more you rely on your spontaneous associations," said Ori Amir, study author and USC doctoral student, in a press release.

So keep telling your terrible dad jokes—after enough practice, who knows? Your brain might tap into the temporal lobe and you'll finally get to be the funny guy for once.

About The Author
Rachael Schultz
View Other Articles From Rachael
Get The Latest Updates From Esquire!
Subscribe to our newsletter!
Latest Feed
Load More Articles
Esquire Money 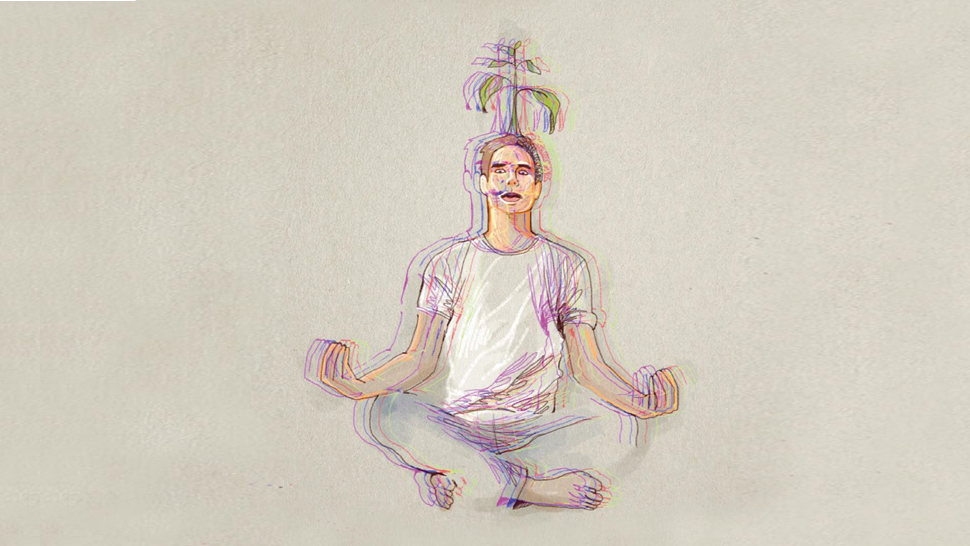 10 Days of Silence, in Search of Enlightenment 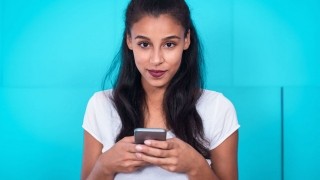 Instagram can be good for people with depression, new study finds
All Photos
Comments
View As List