For a guy who hates going to the gym, this is an impressive six-pack. 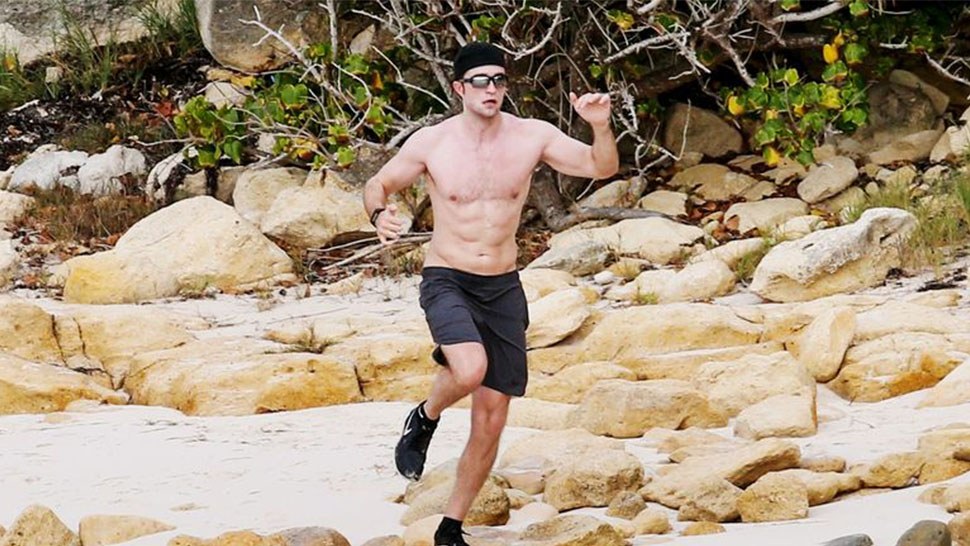 Back in 2013, Robert Pattinson spoke incredibly candidly about self-esteem, telling the world he suffered from body dysmorphia and "tremendous" anxiety. "I don’t have a six-pack and I hate going to the gym," he said. "I’ve been like that my whole life. I never want to take my shirt off. I’d prefer to get drunk." And with anxieties so severe, he said he never got the chance to become "egotistical," despite his early success in Hollywood. He just wasn't comfortable in his own body. 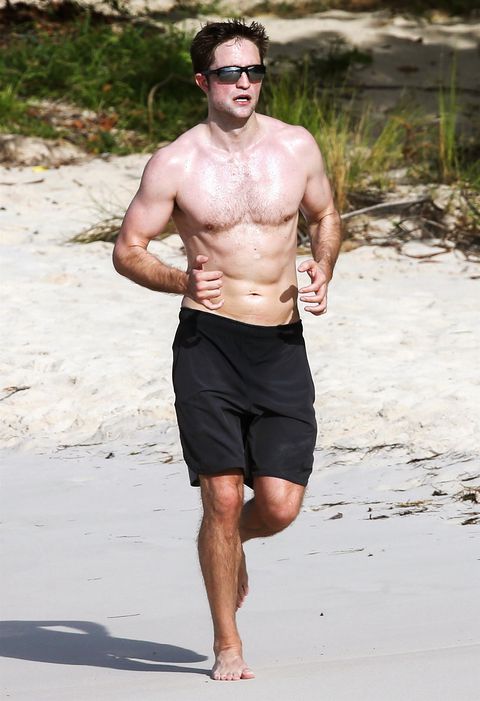 Well, now the man is looking pretty damn buff, shirtless six-pack and all. This week, 31-year-old Pattinson was seen working out on a beach in Antigua with a trainer, and it's fair to say the reaction was hugely positive. As for the workout itself, it was a combination of weight lifting and running, made all the more hellish because he was crushing through them on sand.

Pattinson has not spoken publicly about his recent transformation. In fact, the last we heard about his diet and exercise, he was eating one meager meal a day to prepare for his gaunt role in 2016's The Lost City of Z. “I loved it afterwards, for like a week in London, where I have a 28-inch waist. I was like, ‘Ooh! Skinny jeans!’" he told People at the time. “That lasted for, like, three days.” 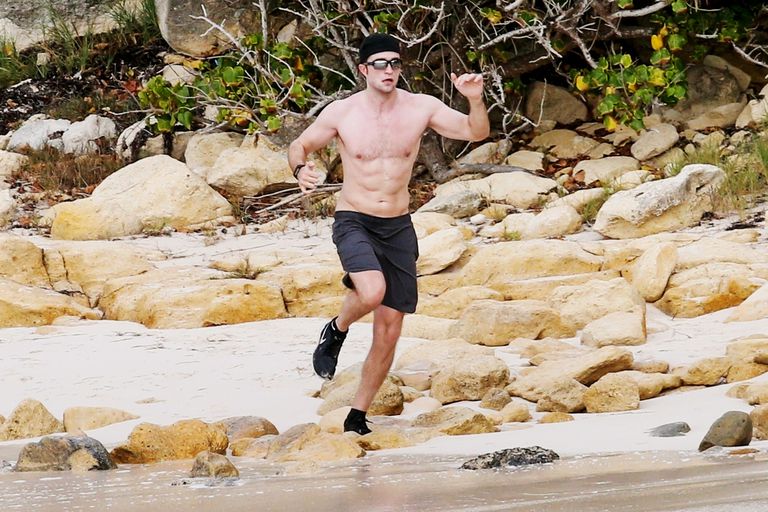 The tight jeans may have lasted less than a week, but this beach bod version of Pattinson could be more permanent—you can't lose a six-pack overnight, especially when you're keeping up a routine like this. So just as his movie roles have made the leap from teen-beat vampire heartthrob to brooding Amazon adventurer and Good Time leading star, it seems Pattinson's outlook on his body and health have changed, too. He's got every right to be egotistical about that.

Manila Has Some of The Cheapest Cannabis in The World, Says New Study
All Photos
Comments
View As List