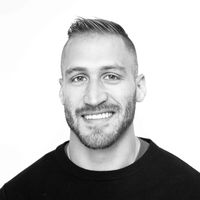 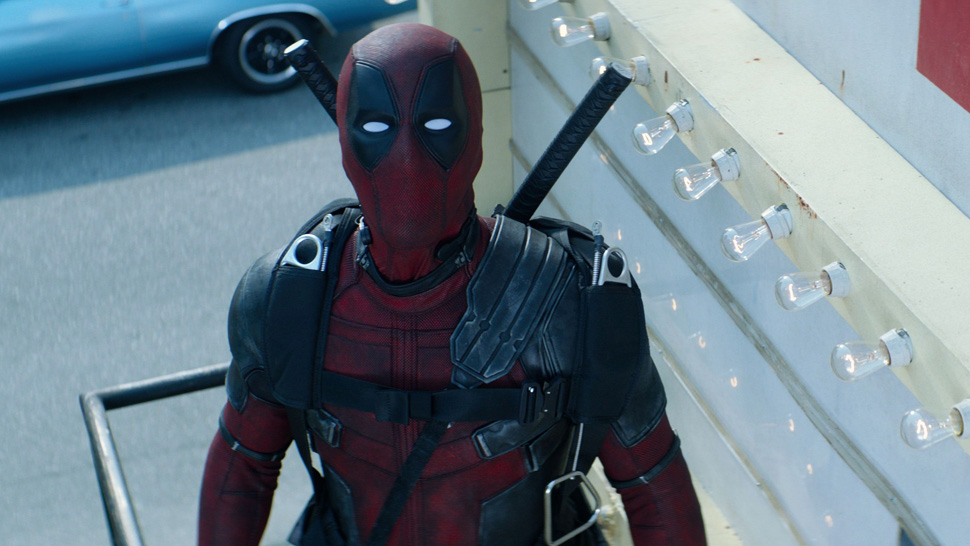 All of these comic book flicks are powered by A-list talent—the recent Avengers: Infinity War even had all but one of the Chrises in one place–but no single actor is more important to their franchise than Deadpool’s Ryan Reynolds.

Deadpool went from a largely unknown fringe Marvel character with a dirty mouth to the lead in the highest-grossing R-rated movie of all time behind Reynolds, who spent the better part of a decade trying to get the film made. After the runaway success of the first installment, hopes were high for the second–but Reynolds and his team shied away from ramping up the budget and stuck with the strengths of the original: heavy doses of genre-lampooning humor and seriously impressive action sequences that put Deadpool in a class of its own.

There are some aspects of more traditional superhero movies that can’t be avoided, however, even with Deadpool. Namely, the actor playing the hero has to look the part. Even if Wade Wilson’s face is disfigured, his rippling muscles need to show through his now-iconic red jumpsuit as he slices up villains and spits out one-liners.

To get in fighting shape, Reynolds depended on his go-to body man for the last decade, Don Saladino. The trainer has helped to shape the physiques of actors like Sebastian Stan, David Harbour, and Liev Schrieber, along with actress Blake Lively, Reynolds' wife.

“Our training has evolved so much in the last 10 years,” Saladino told MensHealth.com. “It’s been a lot fun to see how Ryan gets in better shape as he gets older.”

Surprisingly for those of us who've tried to crunch our way to superhero status, Saladino and Reynolds have nixed most of the core-heavy routines the actor leaned on in his younger action hero days. 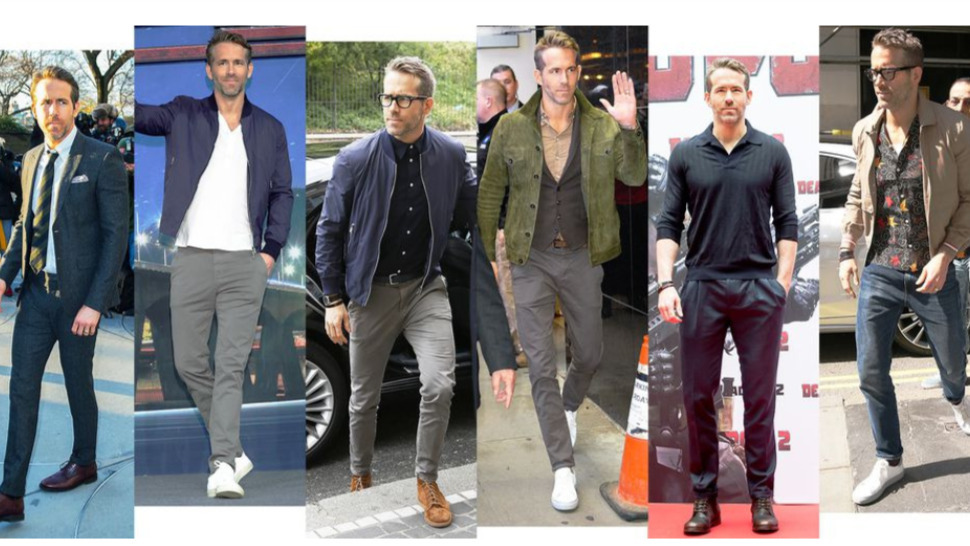 "We've eliminated a lot of abdominal training," Saladino admitted. "In the beginning, he would start every workout with a lot of abs, but he's come to realize that a lot of his abdominal work comes down to the heavy lifting, pulling and squatting he ends up doing. All those exercises are really focusing on that abdominal wall."

When they do have time to work together, the focus is on making the time as efficient and beneficial for Reynolds’ body as possible.

"The exercises are always changing," said Saladino. "There's different stresses on his body—he might be traveling a little bit more one week, flying on a plane, sitting and doing some writing."

Those stresses make it more important than ever that the pair home in on what really needs to be focused on, rather than ramping up the difficulty and pushing through sets for the sake of hard work.

"Not every day has to be a Level 10 on the workout meter. He comes in, he and I sit down and we have an understanding. I ask 'how are you feeling today,' and we make an adjustment to focus the intensity on how he’s feeling."

At the end of the day, performance is the most important factor for Reynolds' workout. An eight-pack looks great on camera—but when the director calls action, the actor needs to be able to become a believable super hero in more than just the aesthetics department.

"Most people don't know [Reynolds is] really performing a lot of his own stunts in Deadpool," Saladino said. "He wants things to look as real as possible on camera. For him to be able to do that, I need to make sure his body is moving as well as it looks."

Saladino did just that using this full-body circuit. Give it a try, and you'll be training just like Deadpool—minus the super-healing abilities and potty mouth.

Lay on the ground with your feet elevated on a box or bench at a 90-degree angle. Breathe in for four seconds, and then exhale for eight seconds, focusing your breath at the pelvis.

Saladino say that this move is important to get your ribs in the proper position for the coming workout. “This breathing drill gets the diaphragm to expand and contract,” Saladino said. “By doing that, I’m teaching the ribs that they don’t have to live in this flared position."

Use a foam roller to roll out your legs at the calf and IT band, then your thoracic spine. Concentrate on problem areas, and don’t shy away if you hit sore spots. Your legs and back will thank you later.

"If you feel some tender spots on the calves, you might want to spend a little more time,” Saladino advised. "Other people might not feel anything, which means you can spend less time."

Roll out your calf muscle below the knee. Your IT band is serviced by rolling the outside of your leg between your hip and knee. The thoracic spine roll is performed with the roller behind you, as you concentrate on the mid to upper back area. You can raise your arms straight up overhead to add an extra dimension to the move.

This stretch is something Reynolds performs every day, according to Saladino. Get on all fours with your spine straight to start. Then, round your back and and bow your head.

Lift your head and imagine a string being pulled down your spine, straightening yourself as it moves. Reverse the movement as if the string were being pulled the opposite way, rounding your back and returning to the original position.

Thoracic Rotations
10 reps each side

Sit back on your heels with your knees on the ground, with your right arm placed palm down on the ground and your left tucked palm out on your back. Rotate from your mid to upper back to open to the ceiling.

“We’re really focusing on upper body rotation,” said Saladino. “This is all about getting the human body to move the way it’s meant to move.”

Get on all fours with your spine straight to start. Keeping your upper body aligned and your lower back still, rotate your right hip and leg clockwise five times. Reverse the rotation to counterclockwise and repeat for the opposite leg.

“We want to be able to work that joint in a full range of motion,” Saladino said. “They might be tight from sitting, so this is a way to get them and your body to move optimally.”

The workout is performed as a circuit, meaning you’ll do one set of each exercise with limited rest to complete one round. You’ll perform five total rounds.

"There is no best exercise, but this is definitely one of my favorite ones,” said Saladino. “We’re training the posterior chain, which is the most important part of the body."

He loves the kettlebell swing because it’s a true full-body move.

Swing as heavy a weight as possible—while maintaining proper form, of course.

You should be lifting a weight that has you working hard, but not burning out. “Pick a number in your head where you feel you’re at about 80 to 85 percent intensity,” said Saladino. “You should feel like it’s heavy, but not so much that you’re losing your form.”

If you struggle with a barbell front squat, grab a kettlebell or dumbbell and sub in goblet squats instead. Make sure to keep your back strong and don’t round.

"Take a medium grip on the barbell,” suggested Saladino. “The more narrow we run into the centerline of the body, the more difficult the move will be.”

Saladino stressed the importance of keeping a plank position throughout the reps. “We want to create tension in the body,” he said. Keep your body controlled, and make sure to perform each rep with full arm extension.

If you struggle to do pull-ups with proper form, grab a resistance band, attach it to the bar, and try assisted reps.

“I’ve got 20 to 30 different variations of carries,” he said. “They’re one of the biggest bang for your buck exercises you got. You will not see me design a program without carries at least one time a week."

Perform one of these variations to finish each round using kettlebells. Again, carry an amount of weight you can handle while maintaining proper form, and substitute any variation you can't handle with an easier move.

After completing the circuit, finish the session with some conditioning work to elevate your heart rate. Take five to 10 minutes on the treadmill or stationary bike at a moderate pace.