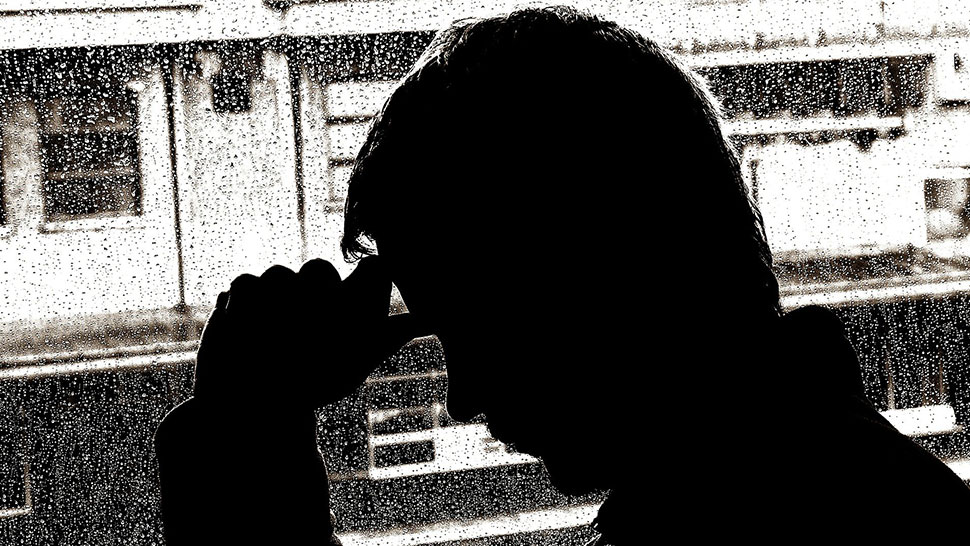 I've recently gotten sick. I was down with an awful case of tonsilitis resulting in me having a fabulous fever of 39.6°C degrees and throwing up almost everything that I ate.

That being said, I obviously couldn't work—and it was hard for me because (1) I had tons of things I needed to do and (2) I actually like my job. Sick leaves only leave me very anxious because I keep on thinking about the stuff I should be doing, and how much of me being in bed is a waste of time.

The thing is (and I realized this after waking up from a weird fever dream of Pokemons playing chess), it's not. Resting and recuperating is not a waste of time. I write this again and again in many of my articles so that the world would know about it, and I end up forgetting to take my own advice.

As with you, and with any person who loves her job, I always try my best at work; but my 'best' doesn't always equate with efficiency. Sometimes, it only equates to 'effort,' and effort, when not properly directed, is just a waste of energy. I've found that in the weeks leading to me getting tired and eventually falling sick, it has only been about effort: I try to finish everything that I needed to do. I knew I was losing sight of something, but I didn't have the time to mull about it. And it came with not-so-great consequences.

When you only do things for the sake of doing them, you realize that you're not really doing your best, because doing your best doesn't mean using up all your energy only to produce something that you wish you could have done better.

So I guess, the moral of the story is to be efficient with your energy and effort. More importantly, listen to your body and allow yourself breaks. I've said this before, I know, but really take this to heart. When you're rested, your mind is clearer and calmer, and you tend to be more organized about your tasks and your energy. You're not doing yourself or anyone else any favors by being stubborn about doing as much as you can, because if you're only running on effort, you won't produce quality work. Doing your best is simply about properly and whole-heartedly doing what you can (even if you make a few mistakes along the way), and, as cliche as it sounds, doing your best means also doing what you need to do to take care of yourself. Brianna Wiest says it perfectly:

"True self-care is not salt baths and chocolate cake, it is making the choice to build a life you don’t need to regularly escape from... It is no longer choosing a life that looks good over a life that feels good. It is giving the hell up on some goals so you can care about others."

Make yourself your own goal, and do your best by that. 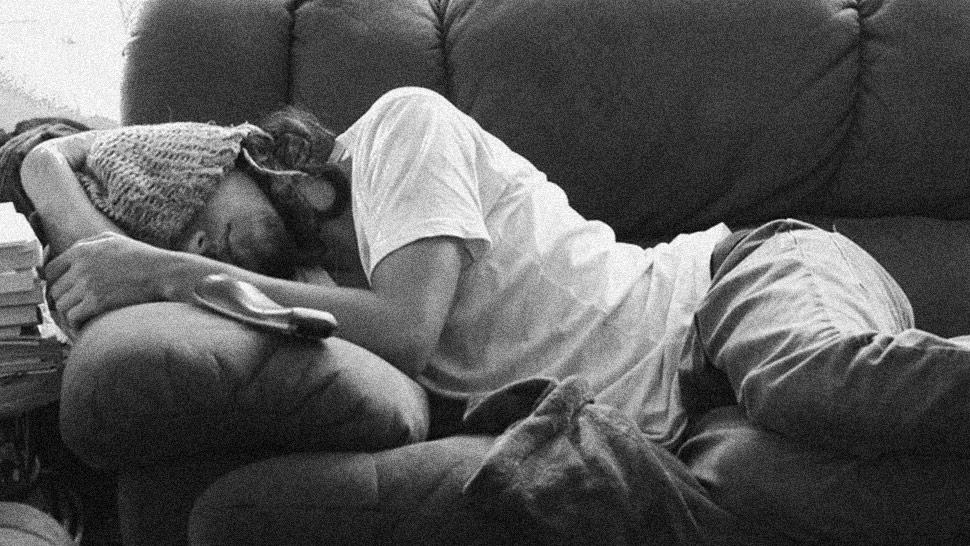 The Philippines Is One of the Most Sleepless Countries, According to Survey 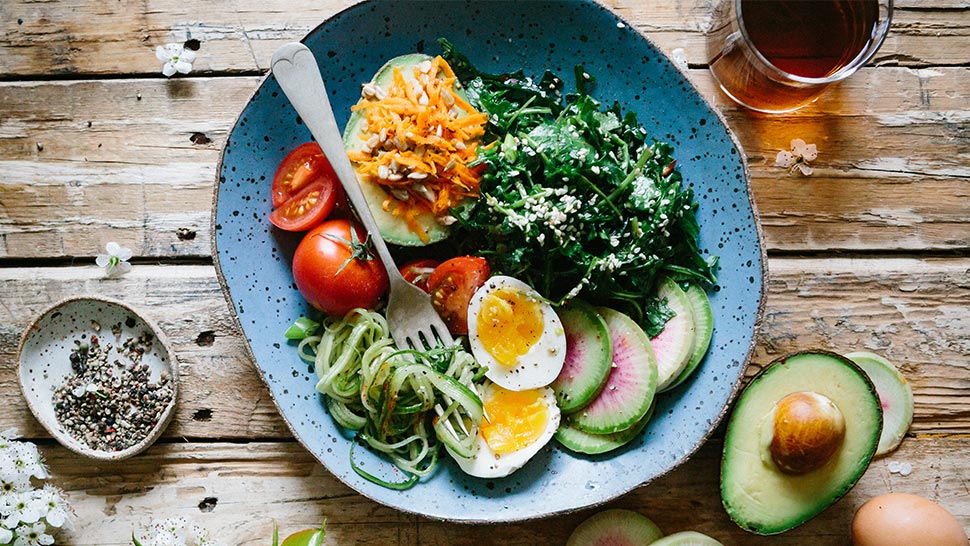 The Keto Diet Doesn't Just Help You Lose Weight, It Fights the Flu Too
All Photos
Comments
View As List