Here we go again. After nearly a month, the Department of Health has announced two new confirmed cases of COVID-19. Both are Filipinos. These are the first instances of locals being diagnosed in the Philippines. Here is a closer look at the cases as reported in the DOH press release.

A 48-year-old male Filipino who recently traveled to Japan. He came home on February 25 and developed chills and fever on March 3. He was seen at a hospital and samples were collected for SARS-CoV-2 testing which came back positive on March 5. He is stable and is admitted at the Research Institute for Tropical Medicine.

While we do not have a travel ban to Japan, it does have sustained community-based transmission. This is likely why he was tested after he returned. It does not mean he definitely got this from Japan. To prove that, we will need to compare viral genetic sequences. DOH will do home quarantine of his close contacts—people in his household and anyone else who spent a significant amount of time within 3 to 6 feet of the patient. If any of these contacts develop symptoms, they will be considered persons under investigation (PUIs) and will be admitted and tested.

A 62-year-old male Filipino with diabetes and hypertension. He developed a productive cough on February 25. He was seen in a hospital in Metro Manila on March 1 and was admitted with severe pneumonia. A specimen was collected on March 4 and came back positive for SARS-CoV-2 on March 5. He supposedly has no history of travel outside of the country.

This case is much more worrisome. If he did not travel outside the country, this makes it a potential community-level transmission. Even though he does not fit the profile of someone who is routinely tested by DOH, testing was done because he had severe pneumonia and his doctor decided there were enough elements in his case to justify testing. There is a simultaneous surveillance system that DOH has in place called SARI surveillance (Severe Acute Respiratory Infection). This system investigates unexplained severe pneumonia and clustering of these cases. SARI surveillance is meant to detect respiratory infections that may be missed by usual monitoring.

In this case, it complements the travel-based testing protocol of DOH in case some cases do make it to the community. As far as we know, 20% of COVID-19 cases will need hospitalization. Therefore, if there is an outbreak at the community level, there will be a significant increase in hospital admissions. This can be detected by SARI surveillance.

This is a good time to review our basics on COVID-19:

(Also read: What to do in case COVID-19 spreads)

There is a lot of anxiety now that we have new confirmed cases. With the increase in COVID-19 patients reported in many countries, it really was just a matter of time before we got a second helping. We can’t close ourselves from the rest of the world, and we can’t perfectly isolate everyone at home.

WHO has stated the Philippines did a good job containing the first wave. We may be able to contain it again. It will entail even more sacrifices for our healthcare workers. Some are already quarantined after they took care of the two new cases. Please do your part by staying up to date, following instructions, and minimizing your risk.

Edsel Maurice T. Salvana, MD, DTM&H, FPCP, FIDSA is an award-winning infectious diseases specialist and molecular biologist at the University of the Philippines and the Philippine General Hospital. He has written and spoken extensively about HIV in the Philippines, the Dengvaxia controversy, and the COVID-19 outbreak. As a Senior TED Fellow, he is constantly seeking ways to communicate complicated scientific concepts to a lay audience, and strongly believes that this is the best way to combat pseudoscience and fake news. 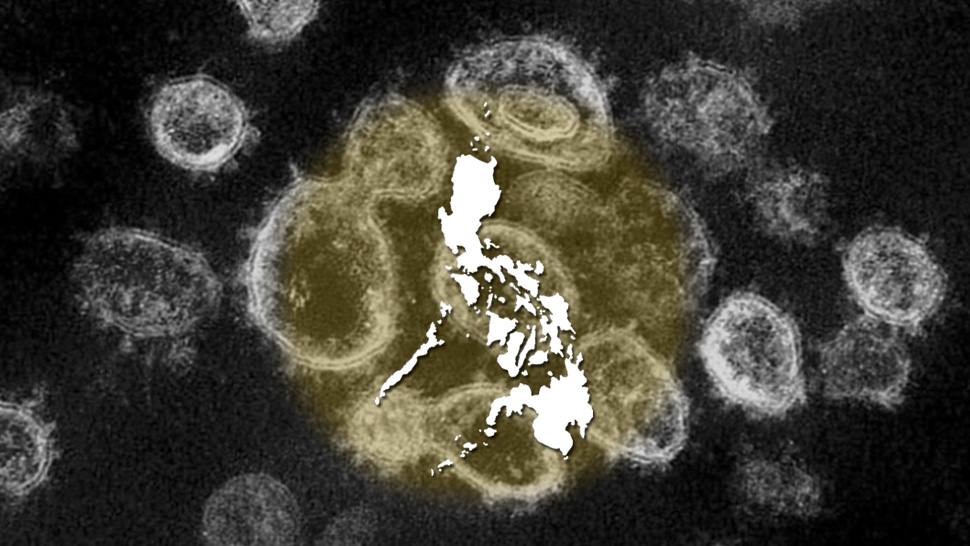 How Has the Philippines Managed to Contain the COVID-19 Outbreak? 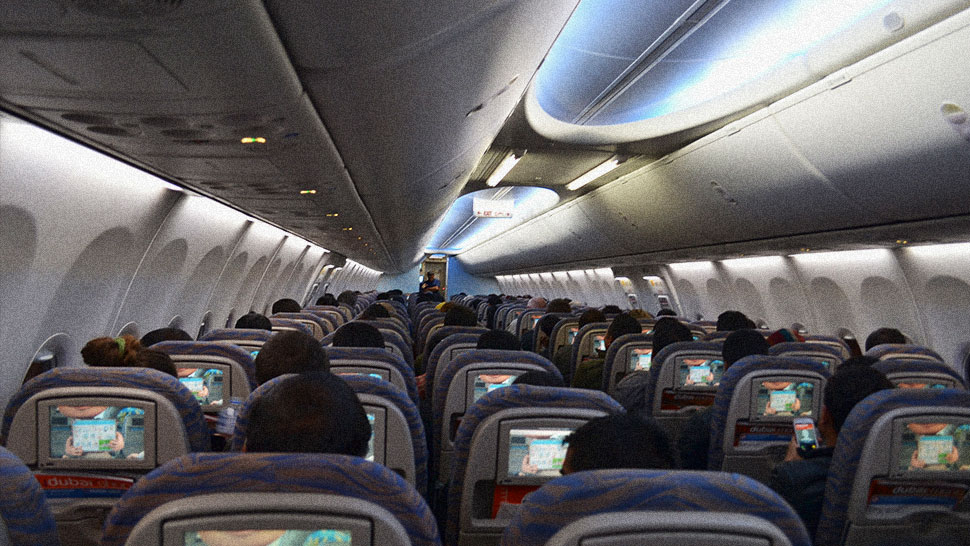 Should You Cancel Your Flight Because of COVID-19?
All Photos
Comments
View As List