With our lockdown stress levels, we all need a good spa retreat. 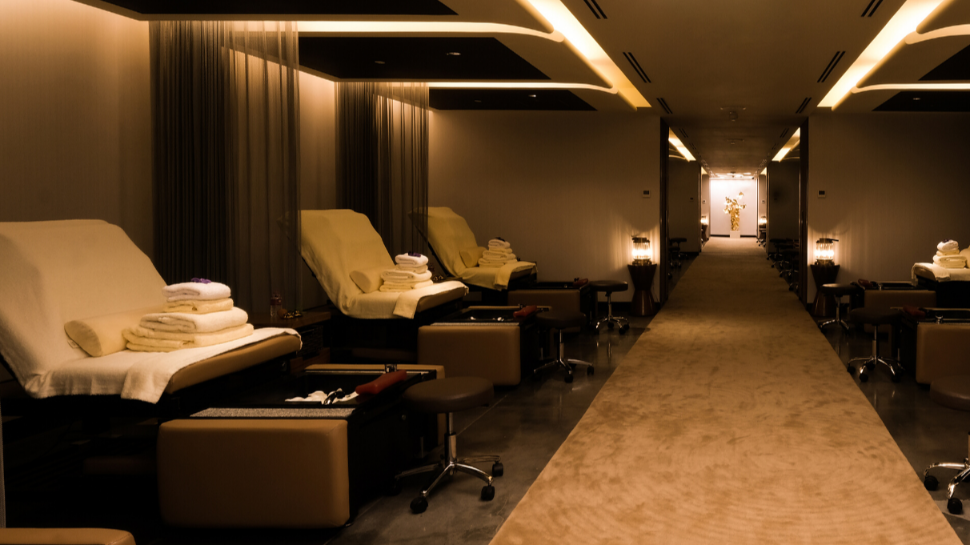 Life in lockdown has managed to be both insufferably boring and stressful. Limited time outside our homes is driving us nuts and, without leisure activities, life has become almost entirely about work. Employees that are required to go to the office are stressed about getting COVID-19 on the way to work, while remote workers are sitting on their butts for 12 hours a day. There’s almost no winning when it comes to this pandemic—no time off, no vacations, no Valentine’s dates.

But there is one thing you can do this upcoming V-Day to break the monotony of lockdown life—treat yourself or, more specifically, your body. Our bodies haven’t been getting enough attention lately, what with some gyms still closed and lockdown encouraging all sorts of unhealthy habits. Which is why we’re posing another self-love solution come Valentine’s Day: the spa. Now, regrettably, not all spas have been cleared by the IATF, but this one has: The Sole Retreat at Okada Manila.

As its name implies, The Sole Retreat is a luxury foot spa and was initially designed to suit the needs of guests who needed a quick massage and escape from the hustle and bustle of city life. Okada Manila is one of the few hotels with up and running spas during the pandemic, and has since pivoted The Sole Retreat to cater to those who want to escape lockdown stress.

That’s not to say it’s functioning like a regular spa. A lot has changed since its opening last year. Like the rest of the resort, The Sole Retreat has adopted IATF-approved measures that are in line with the new normal. All masseuses are dressed in (color-coded) PPEs, the spa amenities are sanitized frequently, and the spa baskets, which contain towels, massage clothes, and shoes, now come covered in plastic so guests don’t need to worry about cross-contamination. Even the lounge’s lychee tea tray is wrapped in plastic. 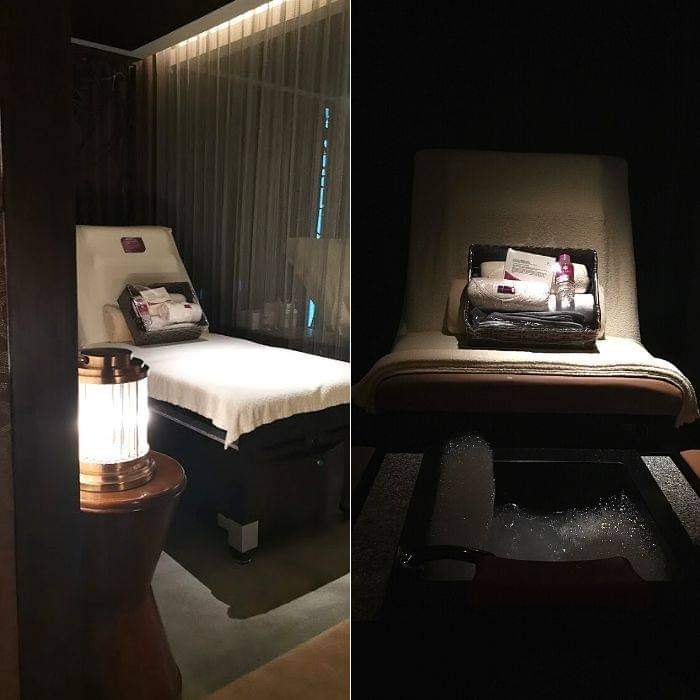 It’s certainly different from the spa experience pre-pandemic, but The Sole Retreat has managed to adapt in order to stay running without sacrificing an ounce of the luxury. One thing that has remained: the spa’s variety of foot massages and treatments, all of which are designed to reduce stress and promote optimum health—both of which are in dire need these days.

In many cultures, feet are important spiritually and symbolically. Physiologically, feet are often neglected or taken for granted even though they’re susceptible to aches and pains. The Sole Retreat aims to rectify that with two of its most popular methods: the Ingham Method, which focuses on pressure point therapy, and the Asian Reflexology method, which focuses on deep pressure sensations. You can also have “add-ons” like a seaweed foot soak and a (fully clothed) back massage.

Perhaps its greatest draw, and of foot spas in general, is that for the most part, it’s socially distanced. For a massage at least. The masseuse stays at your feet, you’re fully clothed the entire time, and the staff is in full PPE with face masks. If you’re in need of a massage but want to err on the side of caution, then a foot spa at the Sole Retreat, Coral Wing, is the way to go. If you’re feeling a little braver, Okada Manila’s The Spa Retreat in the Pearl Wing is also open to cater to full-body massages. 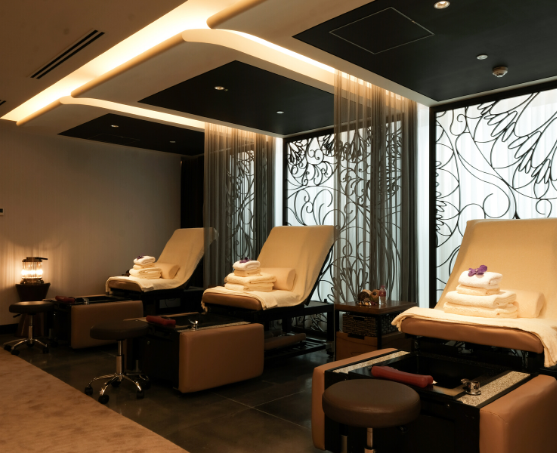 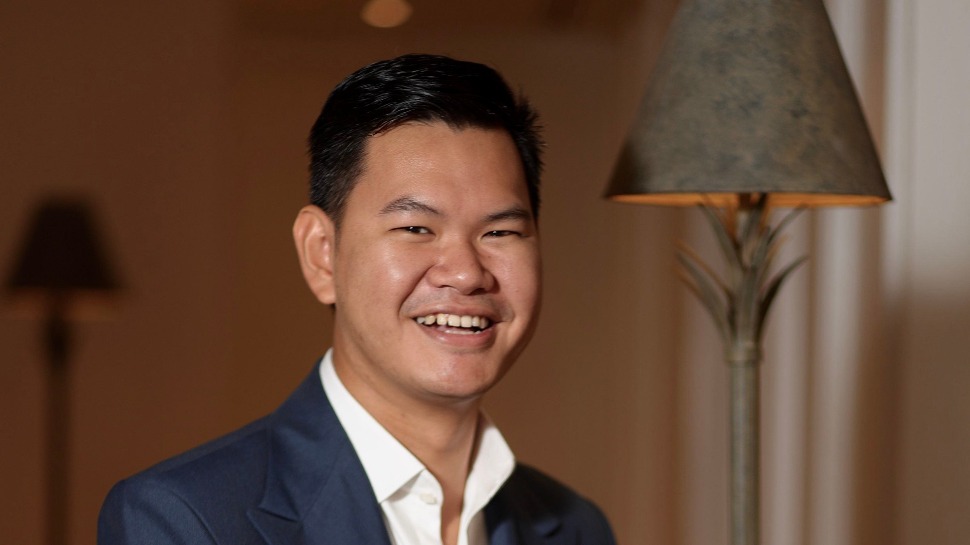 Filipino Named 'Hotelier of the Year' at Regional Industry Awards 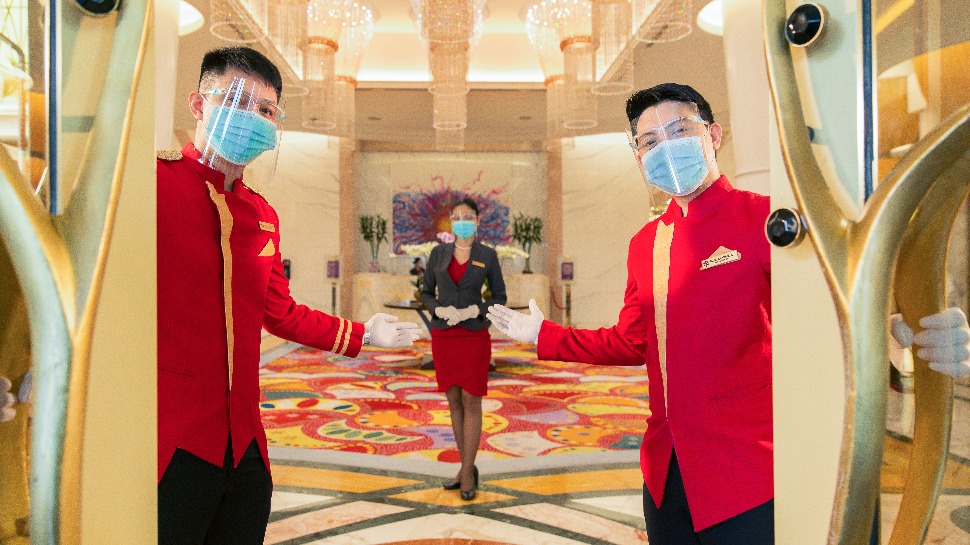 The Best (and Safest) Staycation Hotels in Manila
More from EsquireMag.ph 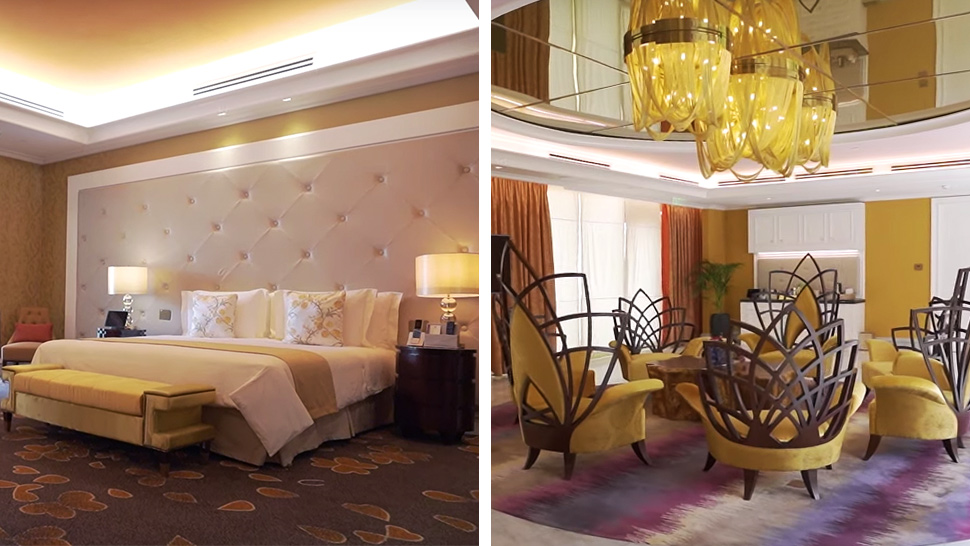 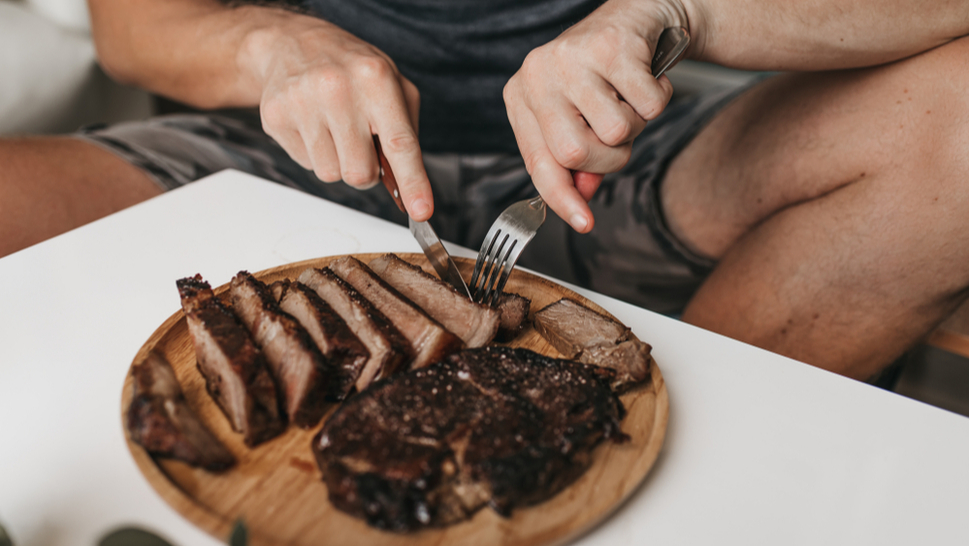 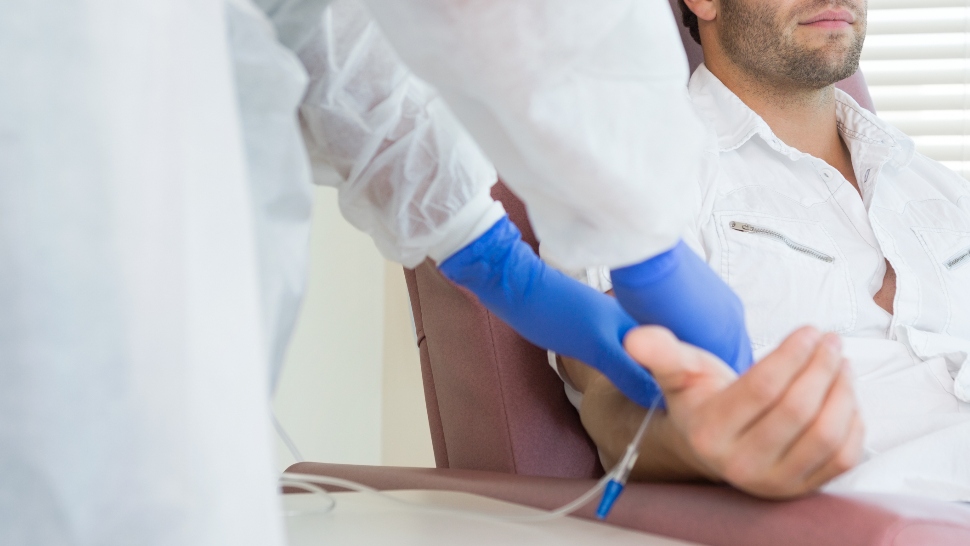