"Use extreme caution when training with a friend who is also a Marvel Superhero," wrote fellow actor Oliver Trevena, who trained with the Spiderman and Avengers star. 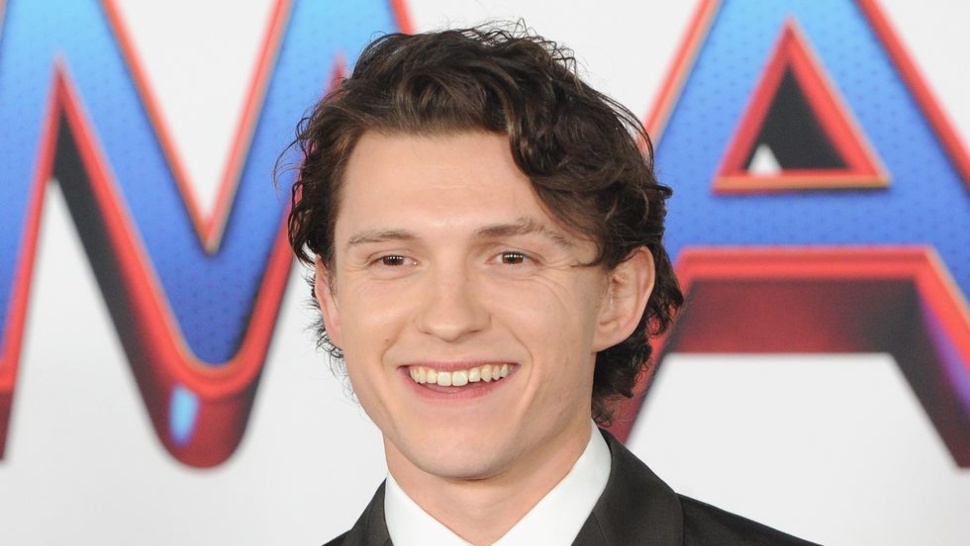 With the highly anticipated (and critically-acclaimed) release of Spider-Man: No Way Home having been a runaway success at the box office, and the launch of action-adventure movie Uncharted on the immediate horizon, you wouldn't blame Tom Holland for taking a break from acting to kick back on a palm tree-studded island and sip piña coladas for a little while.

Instead, it seems Holland has taken a leaf out of the training manual of his recent co-star Mark Wahlberg—who's starring as Victor 'Sully' Sullivan in the upcoming film—because if a fresh Instagram snap is anything to go by, the 25-year-old is already back in the gym and working as hard as ever.

"Use extreme caution when training with a friend who is also a Marvel Superhero," wrote Holland's friend—and fellow actor—Oliver Trevena, who posted the image to his personal grid. "May cause post workout collapse. #NowPutYourShirtBackOnSpiderman."

Holland started his career as a trained dancer, and there's no question his fitness regimen has intensified since he first secured the role of Peter Parker in Captain America: Civil War back in 2016. In-between Marvel movies, he transformed his body again in order to play a war veteran and drug addict in the film Cherry. And, not long after hanging up his Spider-Man suit for No Way Home, the actor got in top shape to play young treasure hunter Nathan Drake in Uncharted.

Holland's training has centred on strength, speed and cardio—honing functional fitness that still looks good in spandex. In a short clip of a boxing workout posted in November last year, he demonstrated his speed and agility in the ring, and earlier in the pandemic, he was one of the original celebrities behind the handstand challenge that swept Instagram and TikTok.

But given how strong Holland is looking during what is, surely, his "off season", will 2022 see the actor broaden his bulky build further? One thing's for sure: whatever comes next for the Marvel icon, it probably won't involve EMS training. 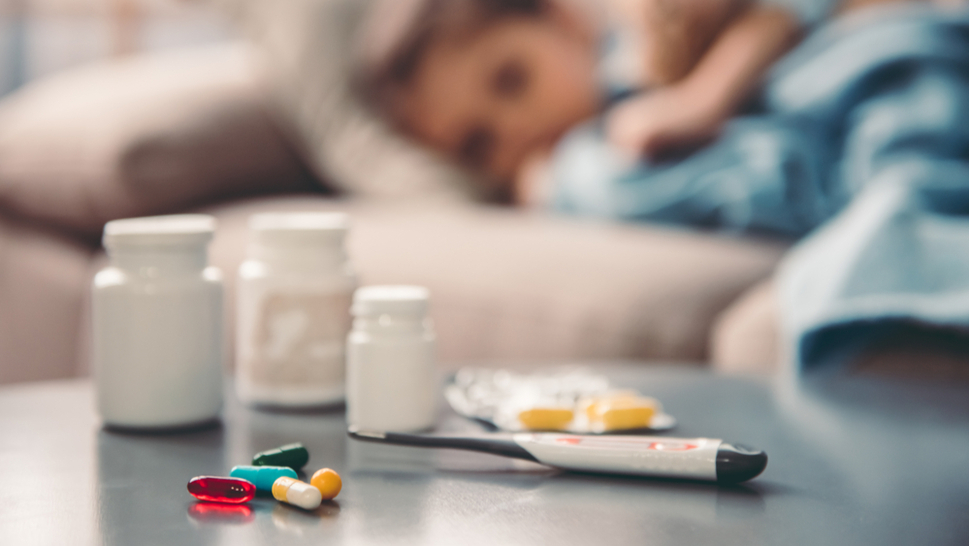 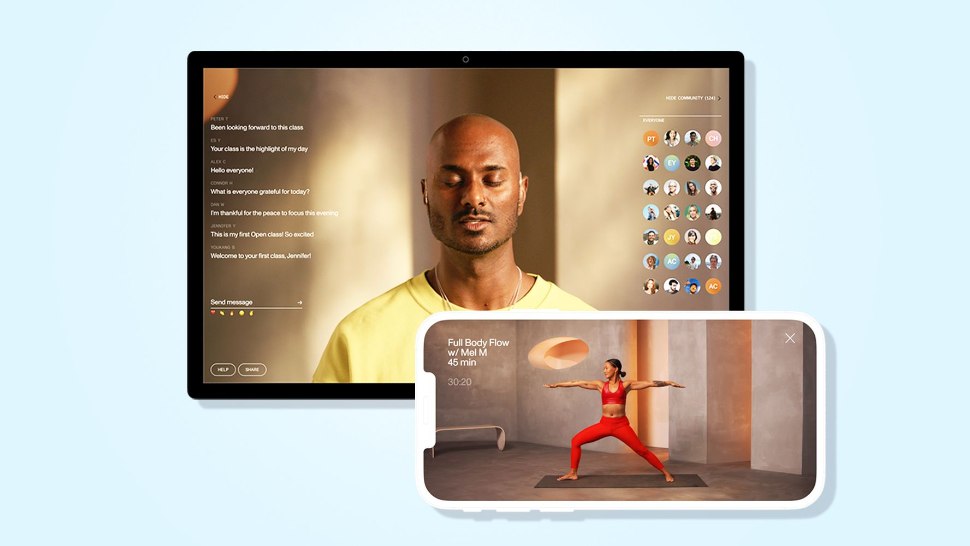 Your Best Wellness Move in 2022 Is... Breathing
All Photos
Comments
View As List