While we were always under the impression that money can buy happiness in the form of a wardrobe of new season Gucci and brand new socks every day (because why the f*ck not?!), it turns out that we've been wrong this whole time.

Because according to science, money-bought happiness can only be found in paying somebody else to do boring and tedious chores for you.

In a new study published in the journal, Proceedings of the National Academy of Sciences, scientists discovered that the luxury of more time was the key to not being totally miserable.

One of the researchers, Professor Elizabeth Dunn, said: "Although buying time can serve as a buffer against the time pressures of daily life, few people are doing it even when they can afford it.

And she added that the benefits of that extra time "aren't just for wealthy people".

"We thought the effects might only hold up for people with quite a bit of disposable income, but to our surprise, we found the same effects across the income spectrum," said Professor Dunn, of British Columbia University in Canada.

The researchers surveyed more than 6,200 people in the U.S., Canada, Denmark and The Netherlands, asking about how they felt and how much they spent on time-saving services like cleaners and gardeners.

"Across samples, there was a significant interaction between time-saving purchases and time stress," they wrote in the journal.

"Deconstructing this interaction, time stress was associated with lower life satisfaction among respondents who did not spend money on time-saving purchases.

"For respondents who spent money on time-saving purchases, the negative effect of time pressure on life satisfaction was not significant.

Along with the survey, the researchers also gave $40 (£25) to 60 people in Vancouver to spend on a material purchase on one weekend and a time-saving service on another weekend. It turned out that people were happier with the latter.

In conclusion, the study's results suggested that buying time has "similar benefits for happiness as having more money."

Just in case you needed some more ammo to justify getting a cleaner in once every couple of weeks. 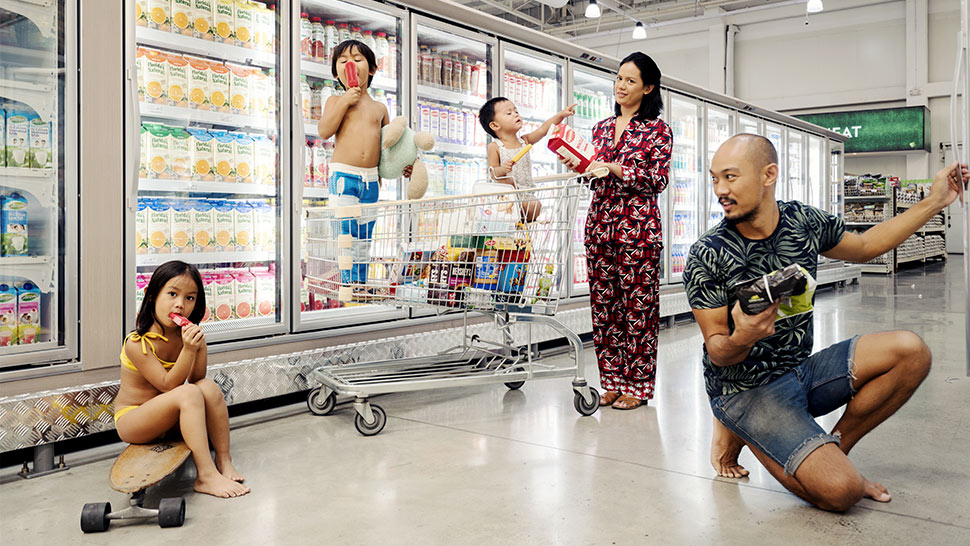