It spreads faster, too. 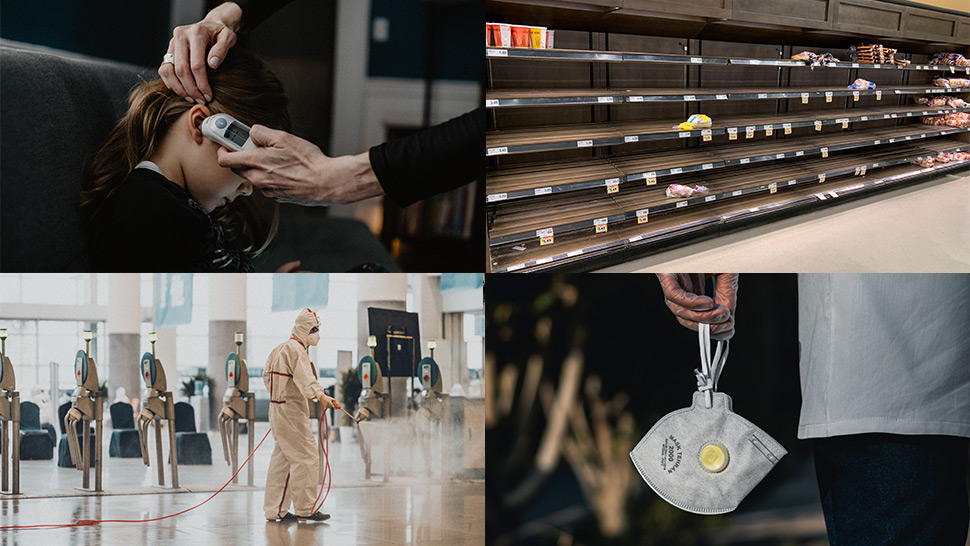 More than 10 years ago, the A(H1N1) virus swept the globe. Now, the top official of the World Health Organization has declared that the novel coronavirus is even more dangerous than the one that caused that previous worldwide pandemic.

“We know that COVID-19 spreads fast and we know that it is deadly?—10 times deadlier than the 2009 flu pandemic,” said WHO head Tedros Adhanom Ghebreyesus.

The A(H1N1) virus is a variant of the one that caused the 1918 Spanish flu. Official numbers reported to the WHO indicated that there were less than one million cases worldwide, with about 18,449 deaths. But according to researchers from the US-based Center for Disease Research and Policy (conducted four years after the pandemic), it is estimated that 24 percent of the world population was infected with the virus.

The US Centers for Disease Control, meanwhile, estimated global deaths from the 2009 swine flu outbreak to number around 284,000.

“We can only say what we know, and we can only act on what we know. Evidence from several countries is giving us a clearer picture about this virus, how it behaves, how to stop it and how to treat it,” said Ghebreyesus.

He continued: “We know that the virus can spread more easily in crowded environments like nursing homes. We know that early case finding, testing, isolating, caring for every case, and tracing every contact is essential for stopping transmission.”

Ghebreyesus issued the statement, the Independent reported, just as “nations including Denmark, the US and Spain move towards reopening their societies.”

But the WHO’s top official warned that countries must take it slow when easing lockdown restrictions.

“However while Covid-19 accelerates very fast it decelerates much more slowly,” he said. “In other words the way down is much slower than the way up. That means control measures must be lifted slowly and with control.”

In the Philippines, the Luzon-wide enhanced community quarantine is projected to end on April 30?—a month and a half after it was implemented. 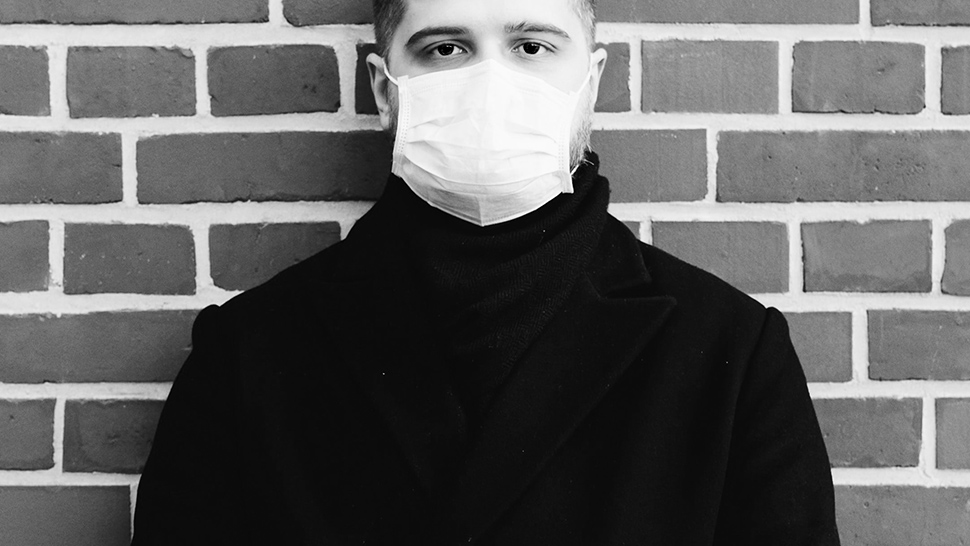 You Could Spread COVID-19 By Breathing and Talking, According to Study 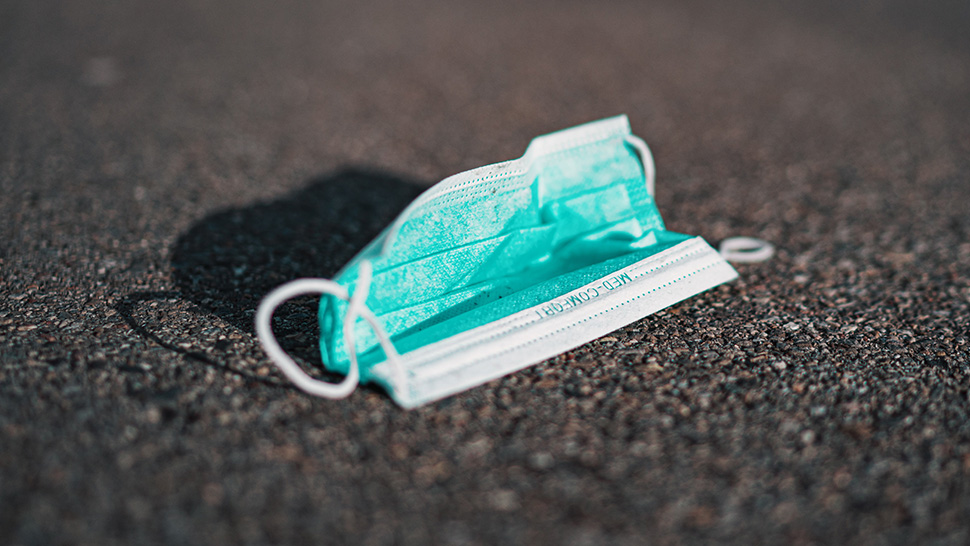