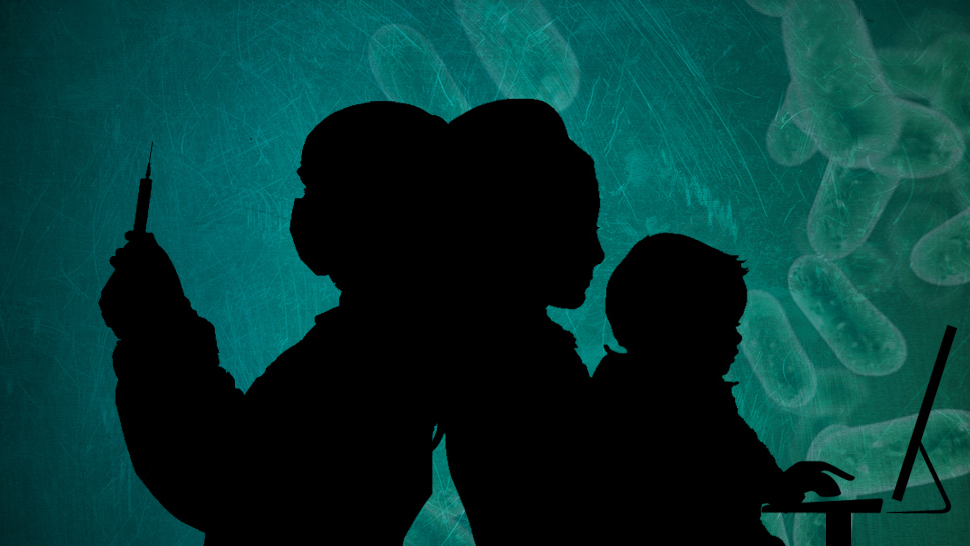 In 2014, a measles epidemic in the Philippines caused almost 59,000 infections and 110 deaths, even travelling all the way to Disneyland in California, where it caused an outbreak which would spread across state lines and eventually reach Mexico and Canada. At 147 confirmed cases, the US outbreak was relatively minor but the reason for both was the same.

According to the US Center for Disease Control, the 2014 measles outbreak in the Philippines happened due to the “[p]ersistent low vaccination coverage since 1998 combined with the relatively low level of circulation of measles virus” and was only stopped from spreading further via a coordinated vaccination drive. Of course, the poor families who are the usual targets of these campaigns do not have the same access to vaccination as more affluent families. But to the less fortunate the luxury of a debate is not needed to decide whether or not to immunize their children against preventable diseases.

Sadly, or perhaps thankfully, vaccinations last longer than our collective memory. Or we’d remember the outbreaks in 2010 and 2011 with over 6,000 cases each year. Or our parents would tell us about the ‘80s and early ‘90s when 30,000 measles infections a year would’ve been considered low and measles coverage rates were equally so. It’s no coincidence that cases decreased by the tens of thousands annually only once coverage reached 80% and then peaked around 90%. 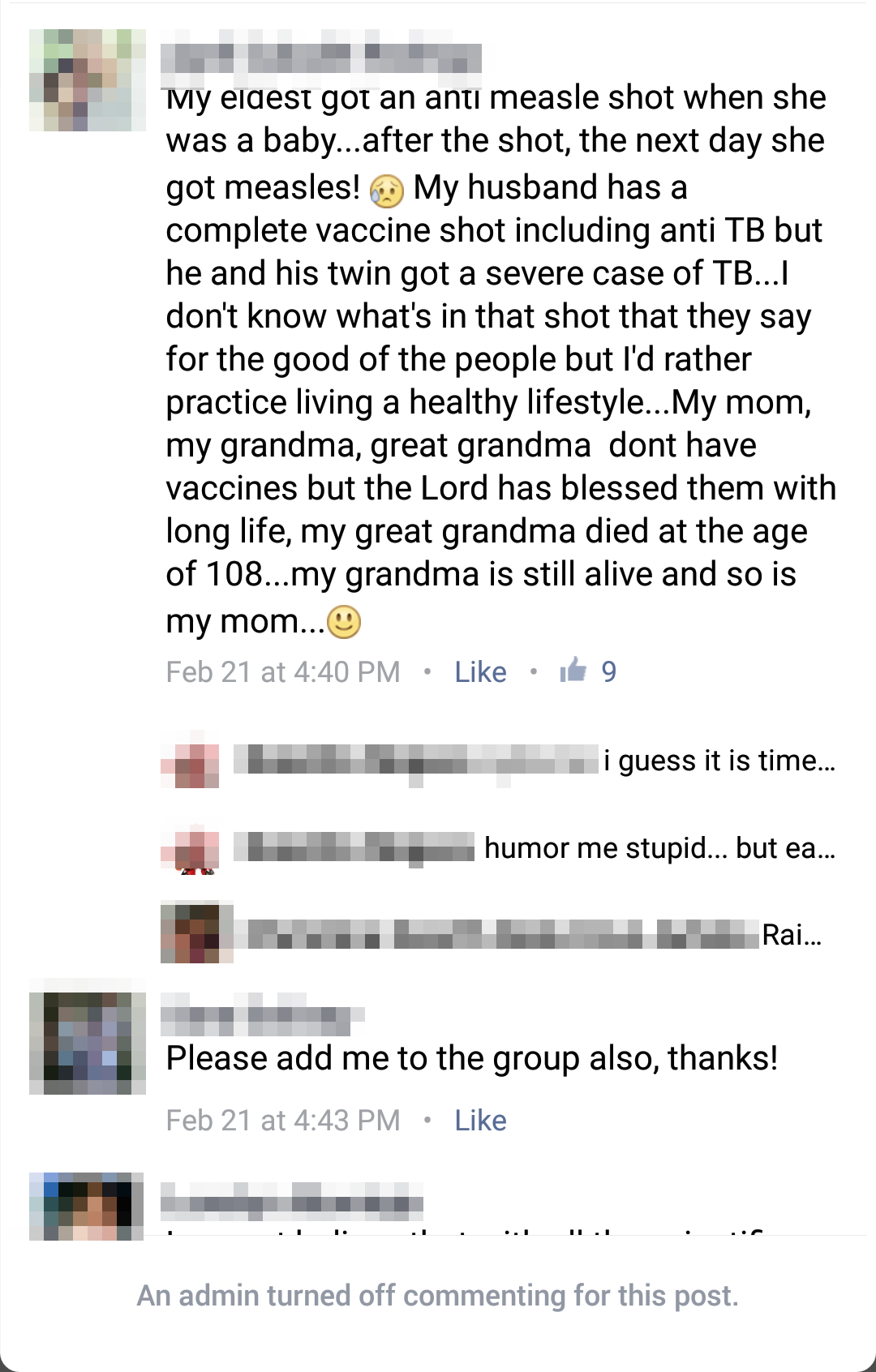 If our country was to be swept by epidemic after epidemic, eventually we’d learn, or so you’d think. But it seems like it’s highly educated parents who are most resistant to scientific facts. Maybe it stems from a belief that infectious diseases only befall the poor. Perhaps, there’s comfort in the fact that herd immunity provides protection even for unvaccinated children. But most likely, it originates from a deep distrust in the modern health care system.

It all started with one study. In 1998, Dr. Andrew Wakefield, together with twelve other colleagues, published a paper in the Lancet, a British medical journal. In this study, the doctors seemingly found a link between the measles, mumps and rubella (MMR) vaccine and a suspected new syndrome involving autism and a non-specific bowel disease. The only problem with his findings was that “the data clearly appeared to be distorted,” as unbeknownst to the patients’ parents and the medical community, Wakefield was paid to distort the study’s data for a lawsuit involving this new syndrome. While he was eventually discredited, the irrational fear of vaccines would continue to live on in the minds of many parents. 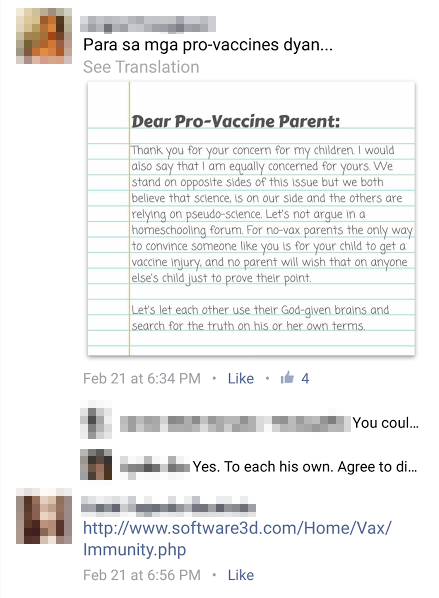 There’s never been a better time to be a parent than now. Whole shelves in bookstores are devoted to parenting titles, doulas help moms with breastfeeding advice, and social media groups help parents find playdates and daycares. There’s also never been a scarier time to be a parent. No matter how informed we are, many things seem out of our control and horror stories abound, of seemingly unnecessary C-sections, behavioral symptoms appearing after scheduled vaccinations, or severe asthma caused by bad air pollution.

In the face of these fears for our children, facts often take a backseat, especially on social media, where the anti-vaccine movement's unsubstantiated claims and fearmongering seem to spread fastest. While medicine is a profession best left to doctors and nurses, alternative treatments seem an alluring alternative option to the layman and woman with a healthy distrust in modern science and medicine.

Perhaps it feels like taking back control of your and your children’s lives. Parents now have the opportunity to explore alternative schools of parenting, education, nutrition and play. There are many choices available on how to raise a healthy child. But when it comes to vaccines, alternative medicine is not a viable option. It is giving in to fear at the expense of your child’s health. No untested concoction, herb, oil or treatment will keep a child safe from a highly-contagious virus. Just like global warming and evolution, vaccines are real and their effectiveness scientifically proven. Fearing for your child’s health does not make you a better parent. Just a scared one. 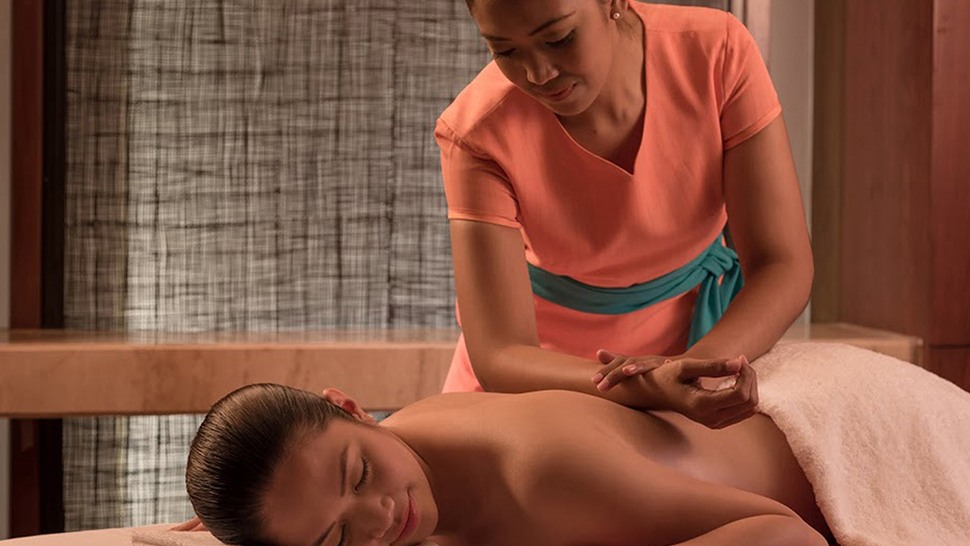 The Esquire Gentleman Goes Out for a Spa Day 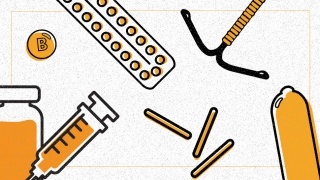