Humble People Tend to Be More Knowledgeable, According to This Study 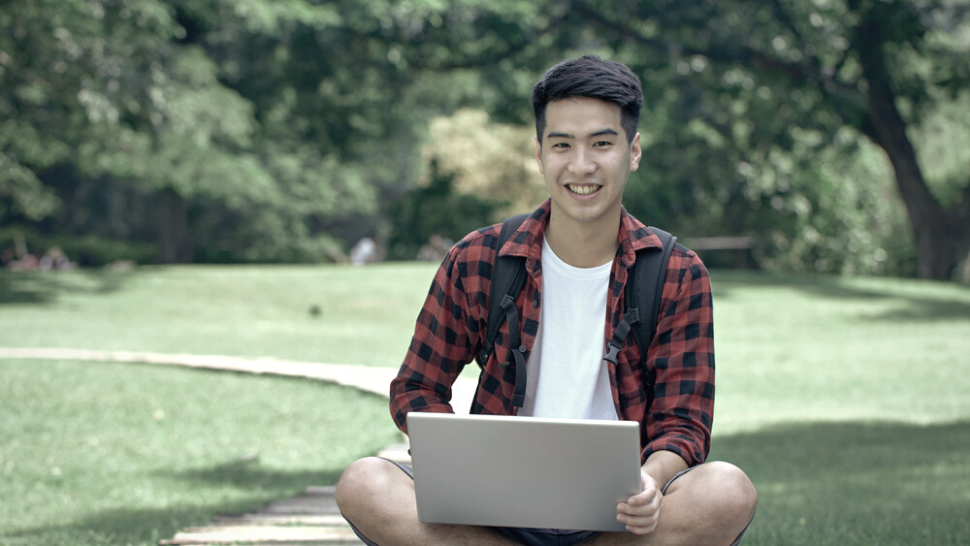 You might have heard about how the less informed think they have superior intelligence. Turns out, it works the other way around. In a similar study, it was found that people who don’t flaunt their intellectual prowess tend to possess more knowledge. According to a study published in the Journal of Positive Psychology, people who are intellectually humble tend to score better on a test of general knowledge.

The researchers conducted five studies comprising 1,200 participants and found links between intellectual humility and how much knowledge a person acquires.

“Research demonstrates that those who believe knowledge is certain are likely to incorrectly draw definitive conclusions from ambiguous evidence,” explains the paper. “That is, individuals tend to distort information to fit their epistemological beliefs, which can affect their interpretation of information and knowledge acquisition.”

Why is humility significant?

According to the researchers, humility, in general, is often thought of as a virtue relevant to gaining new knowledge.

“Most definitions of humility involve acknowledgement of one’s limitations. Simply put, learning requires the humility to realize one has something to learn.”

In other words, people who think they are too smart to learn anything will tend to possess less knowledge than people who are humble enough to admit they can learn something new.

To measure intellectual humility, the researchers asked the 1,200 participants a series of questions to rate their level of humility.

The observed correlations were consistent with the authors’ theory that intellectual humility may contribute causally to thinking styles, dispositions, and motivations that can promote knowledge acquisition. However, the authors concede that further investigation is needed to examine whether that is the case.

“Future research may examine mediation models with the thinking styles, dispositions, and motivations examined in this research functioning as mediators between intellectual humility and direct assessments of learning.” 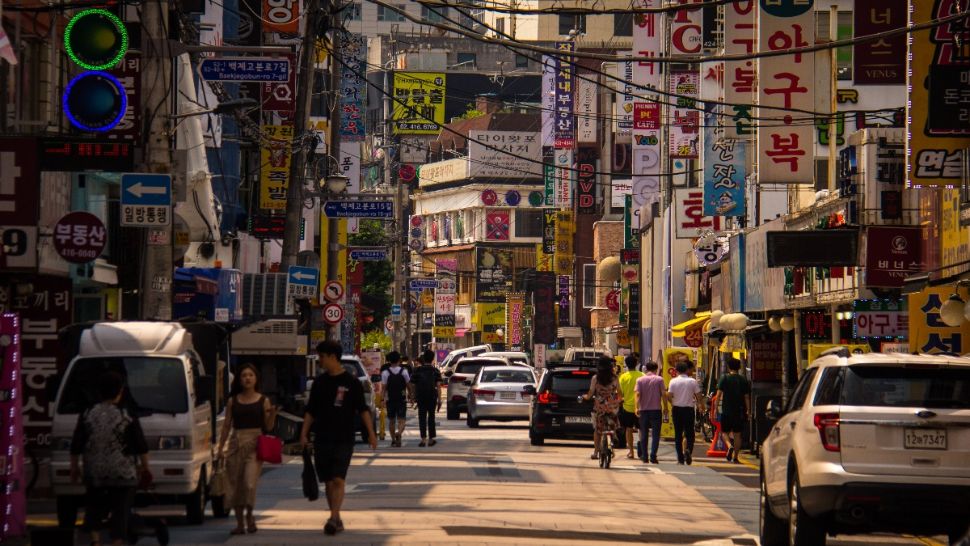 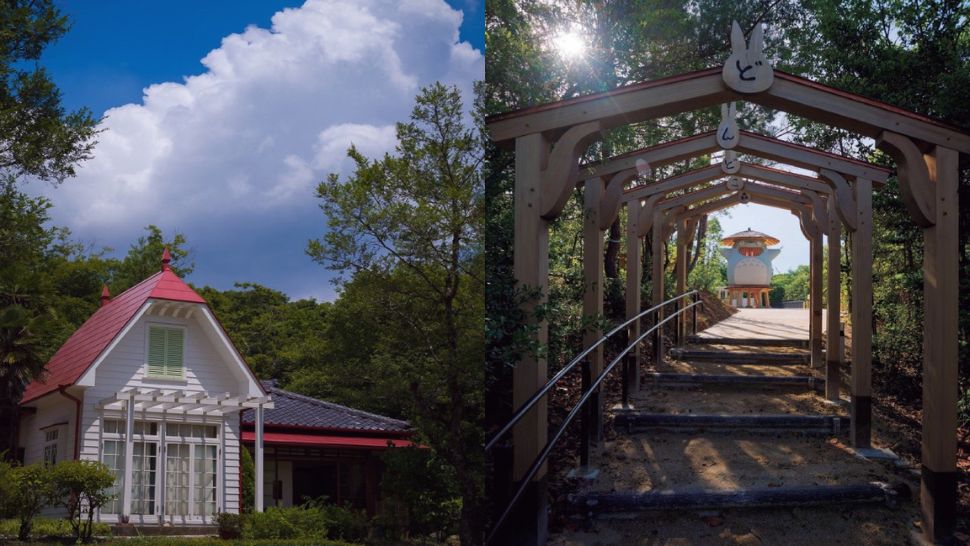