Whether you want to drink less, lose a little weight or pump up your arms, our experts have the answers 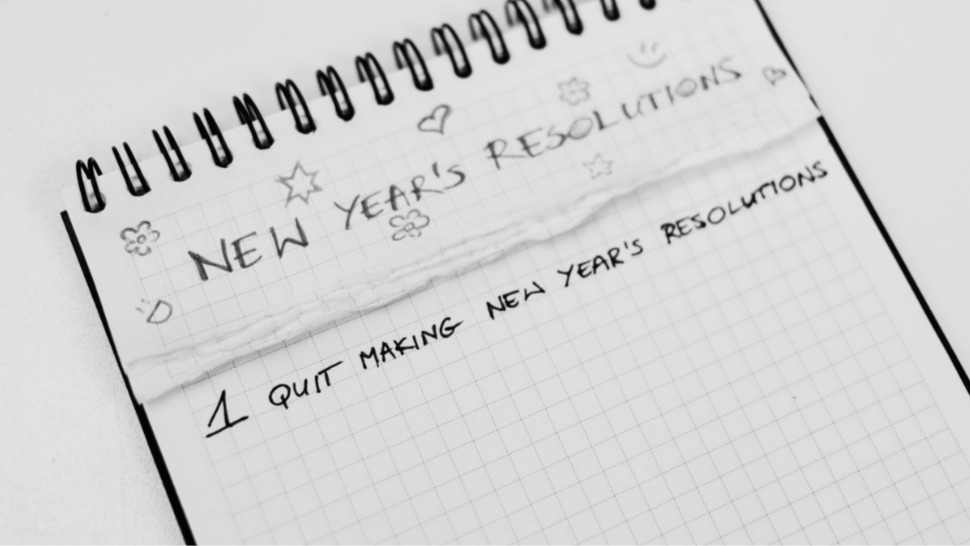 Heading into 2020 with the vague intention of “becoming healthier” or “working smarter” isn't enough. You might have the willpower, but you won't get anywhere without a plan. Whatever your goals, our insiders offer the advice you need to turn ambition into action. Here's how to finish the year stronger than when you started.

The Goal: Lose Some Weight

The expert: Chef Tom Kerridge, who dropped 12 stone.
The tip: Go bigger on flavour, not just lighter on calories. "Don't be scared of using too many herbs. Just throw it in there – chopped parsley, lots of basil, chives," he says. Some of Kerridge's favourite low-calorie flavour-enhancers include dried mushrooms, liquid aminos, pickles and preserved lemons. He also advocates blow-torching meat and veg for a delicious char, instead of frying in oil. Find more in his book, Lose Weight & Get Fit.

The Goal: Get More Sleep

The expert: Nick Littlehales, a sleep coach who has worked with British Cycling and Manchester United.
The tip: Reset your "chronotype" to fall asleep earlier. “It starts with a consistent waking time,” says Littlehales. Even on weekends: “Sleeping in doesn’t catch you up. Plus you need as much sunlight as you can in the morning; in the winter, you’ll need simulated light.” Try to eat early and train before work. It will pay dividends come bedtime.

The expert: James Clear, author of New York Times bestseller Atomic Habits.
The tip: Be specific about when and where you intend to carry out tasks. You won’t repaint the hallway "sometime this month" – you’ll repaint it from 11am to 4pm next Sunday. If it's a creative task you're postponing, give up on the concept of inspiration, too. If you want to write a blog, sit down and write every weekend without fail, even if you feel you have nothing to say. Routine is the key to success.

The Goal: Beat Your 5K Time

The expert: Andy Baddeley, Olympian, UK parkrun record holder and host of The Running Channel.
The tip: Keep your pace as even as possible. "The toughest part is from 3km to 4km and this is where people lose focus and let their pace drift," says Baddeley. "To run a PB, you need to hit 3km, then push – but not sprint." In training, keep your recovery periods short and get used to the sensation of running on tired legs. A fast 5K will hurt – the best you can do is prepare.

The expert: Ruari Fairbairns, founder of the One Year No Beer movement.
The tip: Don't stop going out. "So many people who take a break from booze hide away at home avoiding their friends and, unsurprisingly, hate the experience," says Fairbairns. "All this does is reaffirm the limiting belief that alcohol is central to your life." Decide in advance which will be your non-boozing nights and plan a few alternative drinks, including a back-up if your first choice isn't free.

The expert: Shaun Stafford, trainer, model and fitness influencer.
The tip: Switch the focus from your biceps to your triceps. “The backs of your arms make up nearly 60 per cent of the total musculature,” he says. His go-to? Four supersets of standing rope pushdowns and overhead rope extensions, followed by three sets of EZ bar reverse curls. It'll hit your triceps from all angles. 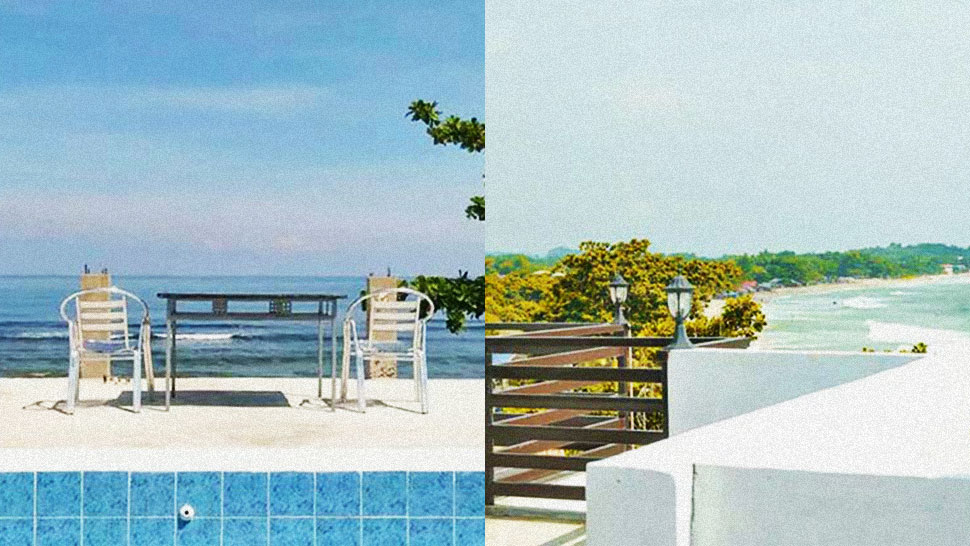