A roster of saints to call upon when plagues grow to biblical proportions. 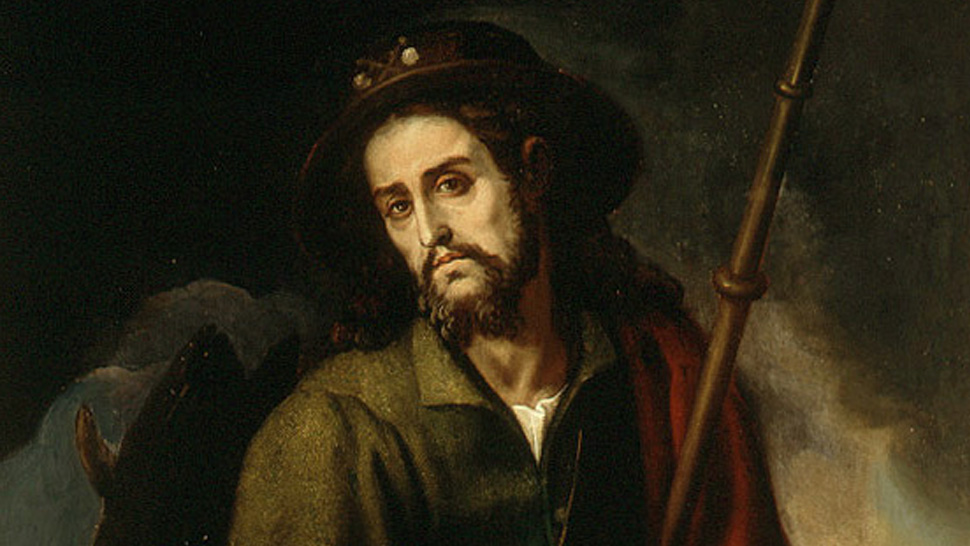 The Catholic Church boasts of at least 10,000 saints in its holy records, with at least a hundred of them invoked for healing and protection against diseases, plagues, and pandemics.

As people commemorate Holy Week amid COVID-19 pandemic, we present a roster of saints to call upon as the novel coronavirus looks set to become a plague of biblical proportions.

The name Raphael literally means “It is God who heals.” In bible passages, St. Raphael appears as a very powerful healer, often performing miracles whenever he is mentioned. In the Gospel of John, Raphael stirs the water at the healing pool of Bethesda, healing anyone who takes a dip in it. St. Raphael is venerated today as the patron saint of doctors, nurses, and other people in the health care system.

St. Roch the most popular saint of plagues. He is often depicted in paintings of plagues, healing its thousands of victims as he prays to the Mother of God. St. Roch is a powerful patron of the sick, often invoked for serious and critical cases of various ailments. Eventually, he caught the plague himself, and had to isolate himself in the forest. While there, a dog brought him food every day until he fully recovered, which is why many paintings and statues of the saint also include a dog at his side.

As an archangel, Michael wields tremendous power, which, according to biblical records, are enough to vanquish Satan and all his followers unto Hell. He is the world’s protector against evil, and is called upon in times of danger, imminent death, and temptations. He is also called upon for the healing of sick people.

St. Corona is the patron saint of pandemics. Although she became a rather obscure saint in the history of the Church, her patronage became less apparent over the centuries as advances in science and medicine made epidemics less frequent. She was mistakenly invoked by gamblers seeking to earn easy money.

St. Aloysius was a Jesuit priest who died while he was treating plague victims in Rome. He is venerated today as a patron saint of plagues.

St. Bernadette was one of the three visionary children who saw apparitions of the Virgin Mary in Lourdes, France. Throughout her life, she lived in “constant sickness and pain” due to various ailments, such as asthma and cholera, among others. Her incorrupt body is preserved at the chapel of St. Gildard convent in Nevers, France.

St. Sebastian became a Christian after he witnessed the martyrdom of some the Church’s followers. When he finally converted, he convinced hundreds of others to convert too. When St. Sebastian converted a Roman officer, the soldier was immediately healed of a plague. Because of this miracle, he was sentenced to death by arrows. He is now one of the patron saints invoked for healing of the sick.

In her litany of names, one of the Virgin Mary’s titles is Health of the Sick. She is not worshipped, but venerated by Catholics as the Mother of God. She outranks all the previously mentioned angels and saints (she is called Queen of Angels and Queen of All Saints), and is considered by the Church as the most powerful patron and intercessor of all. When the saints prayed for healing and intercession, they prayed to the Virgin Mary. 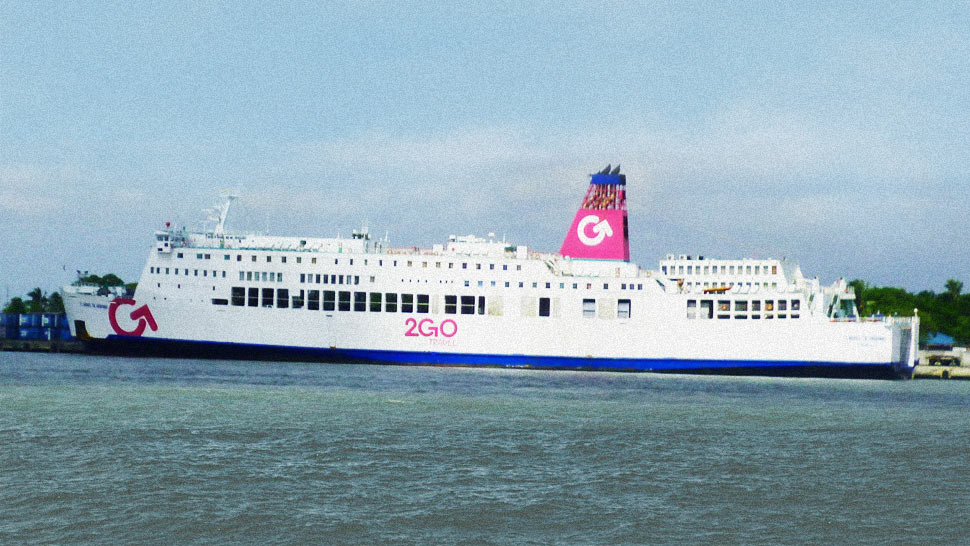 We Are Finally Getting Two Hospital Ships For COVID-19 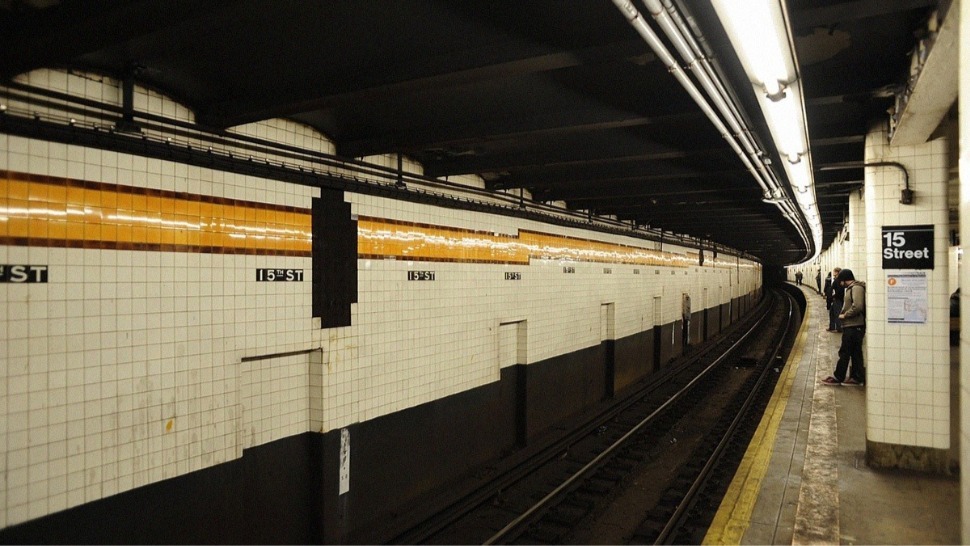