Time to take care of your sticky swimmers, bro

A recent study has found out that air pollution causes poor sperm quality and even affects men's fertility.

The research, published in Occupational & Environmental Medicine said that although the effect is relatively small in clinical terms, it might still lead to a decline in sperm quality and infertility for some people.

Experts from Chinese University of Hong Kong analyzed (from 2001 to 2014) the sperm of 6,475 Taiwanese men, aged 15 to 49. Pollution exposure was measured at each participant's address using NASA satellite data.

There, the experts then found that there is indeed a link between high levels air pollution and abnormal sperm shape.

"We found a robust association between exposure to PM2.5 air pollution and low percentage of sperm normal morphology in reproductive-age men," the researchers wrote. "Although the effect estimates are small and the significance might be negligible in a clinical setting, this is an important public health challenge."

According to Agence France-Presse, PM2.5 means "air pollution containing the smallest of particles, those measuring 2.5 microns in diameter or less. A micron is a millionth of a metre."

The research said that constant exposure to PM2.5 causes about 1.29 percent drop in normal sperm shape and size.

"Both short-term and long-term exposure to PM2.5 is associated with a lower level of sperm normal morphology and a higher level of sperm concentration," the study said. "Exposure to ambient PM2.5 air pollution may serve as a risk factor of male reproductive health."

However, the experts noted that the study is purely observational, and that they still haven't found out how exactly air pollution affects the sperm. Though they wrote that "many of the components of fine particulate matter, such as heavy metals and polycyclic aromatic hydrocarbons, have been linked to sperm damage in previous experimental studies." 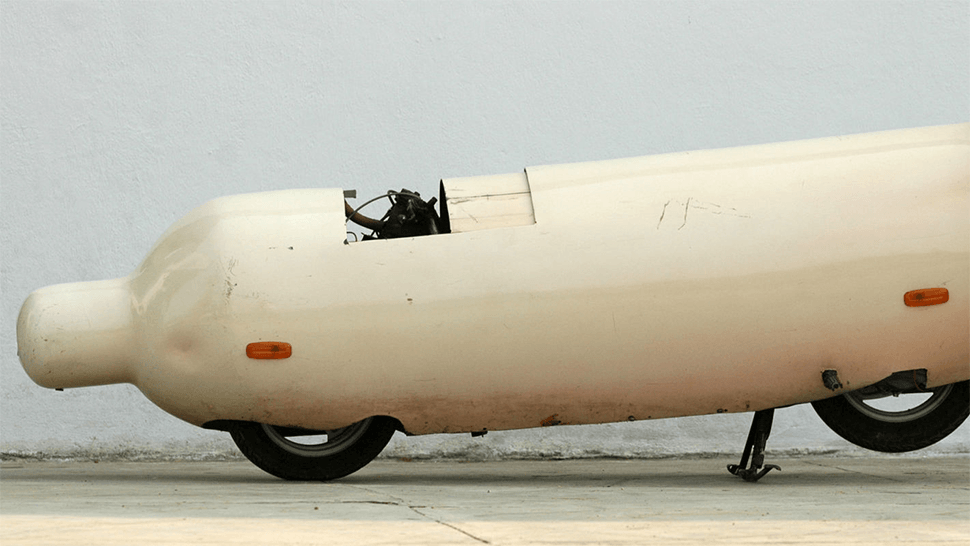 On the other hand, several international experts began questioning the results of the study.

In an interview by The Guardian, University of Sheffieldâs Allan Pacey, said that "sperm size and shape is one of the most difficult tests to carry out on sperm and therefore can be less accurate."

He added: "Moreover, many doctors and scientists now believe that on its own poor sperm morphology is probably not as clinically relevant as we once thought it was.â

"Sperm morphology is highly variable, both between men and within the ejaculate of an individual man," Sharpe also told The Guardian. "So changes of the order of magnitude reported here in association with exposure to fine particulate matter are unlikely to be of any great relevance to likely fertility, as the authors admit."

As of writing, the researchers are doing further studies to investigate the results. But really, either way, pollution is bad for the health, so it won't be surprising if it's bad for men's sticky swimmers as well. 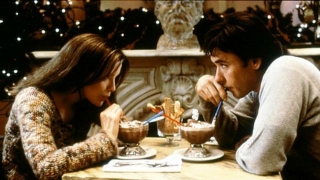 8 Updated Dating Rules You Can Apply to Almost Any Situation 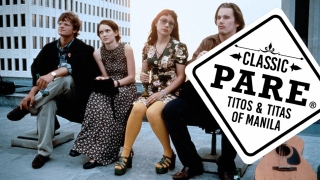 Why Is Everyone Joining the Classic Pare Titos and Titas of Manila Group on Facebook?
All Photos
Comments
View As List