The Unconventional Life of a Bangkok "Hooker"

“Welcome to my hooker life,” and other things we never thought we’d hear from a guy who calls himself Bangkok Hooker. 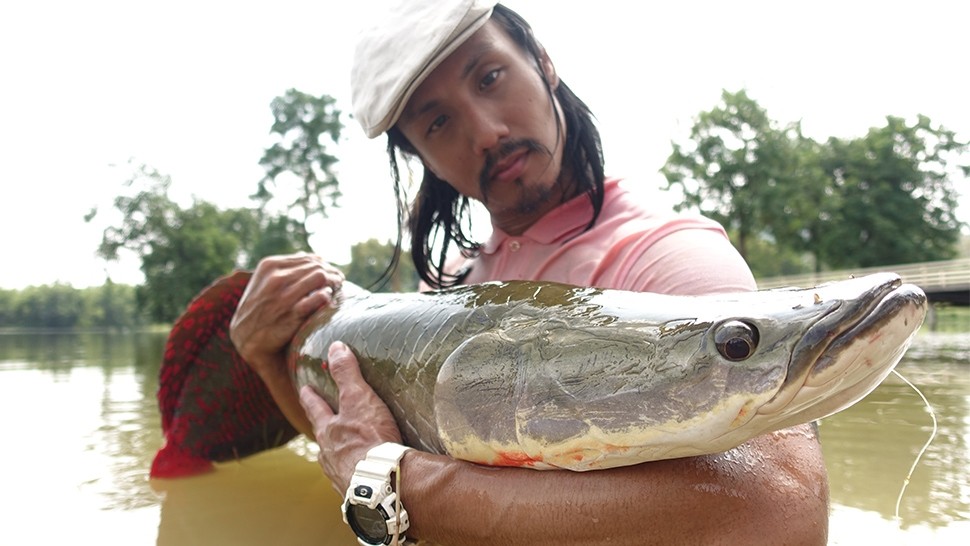 Oz Chanarat isn’t sorry for the bait. Despite its suggestive title, Bangkok Hooker has nothing to do with the results that appear first on Google and everything to do with a regular lad searching for the best fishing holes in Thailand. We have to give him credit, though. It made us look, and apparently he's isn't wrong: Before "hooker" became a synonym for prostitute, it referred to "something or someone that hooks." 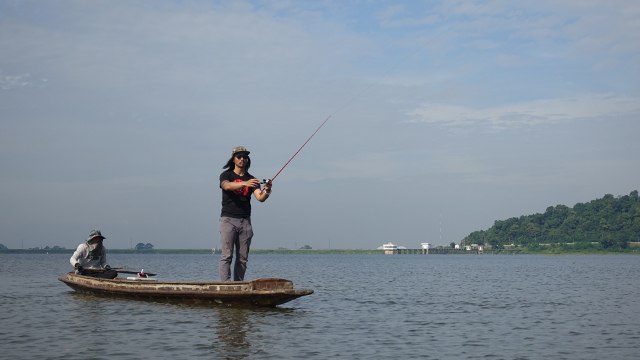 Eight years ago, Sittipon “Oz” Chanarat walked away from a position at the Bangkok Post to start his own blog, where he organized fishing trips for foreigners and offered lessons for beginners like himself.

From there, his blog grew to a YouTube channel that featured him going deep into the weirdest fishing adventures in Thailand, from street fishing in filthy canals to catching arapaima in golf courses. (You read that right.) In no time at all, Oz became the guy everyone flocked when they wanted to fish in Thailand. Now, he has a television deal with Discovery Channel.

At the time of this writing, Oz has 16,469 subscribers on his channel. His most popular videos capture him falling slo-mo into the water in an attempt to either reel in a huge catch or retrieve lost gear. 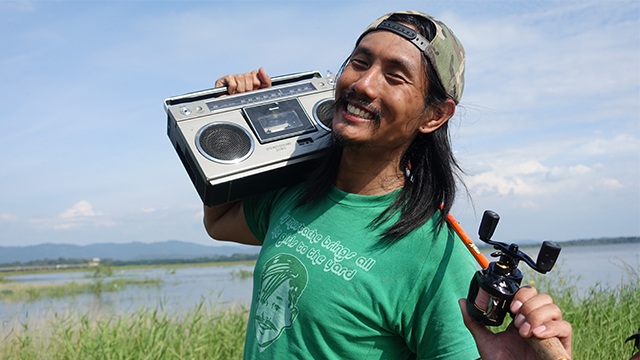 “The fish is more like the icing on the cake,” he says, explaining the essence of Bangkok Hooker. “You have all the layers in between that make up the whole cake. You can’t eat just the icing, but the icing definitely helps." A strange comparison to make, but all this means is that Bangkok Hooker is about fishing and the messy, hilarious antics that happen in between.

Bangkok Hooker will premiere on Discovery Channel in the 2nd quarter of 2017.