Go ahead, let it rip. 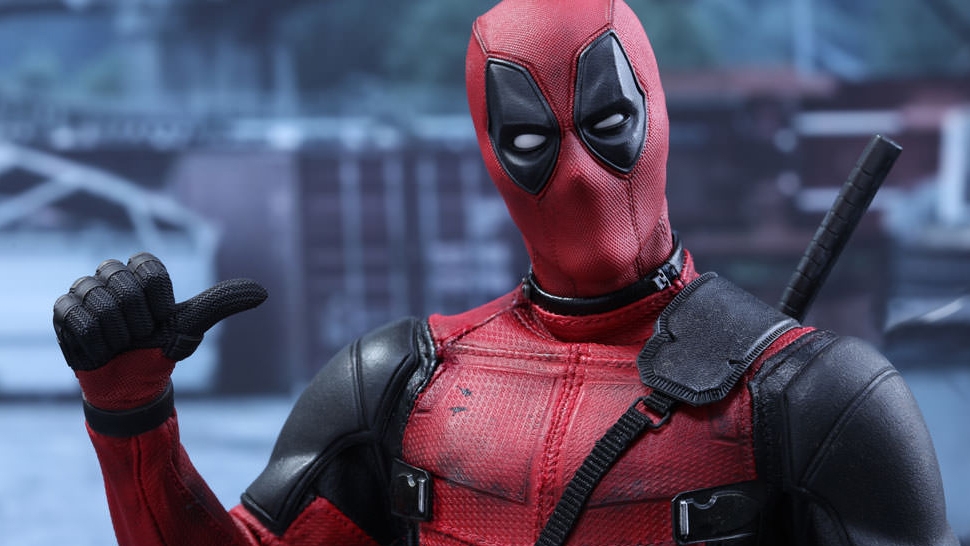 Catharsis can be found in an impassioned expletive. Better workout results, too. In a new study from Keele University in the U.K., researchers found that participants were stronger during an exercise if they swore their way through it (user's choice as far as swear words went). Swearing during the first exercise, an intense stint of biking, made swearers 4 percent stronger after five seconds and 2 percent stronger after 30 seconds, researcher Richard Stephens told Newsweek. Swearing during the second exercise, a handgrip test that was less extreme than the biking, made participants 8 percent stronger. (Keep in mind, the study is still under peer review.)

Researchers did not measure a spike in adrenaline with swearing, like they suspected. Instead, Stephens hypothesized that the increase in strength was derived from either better pain tolerance (you get distracted from the burn) or less self-consciousness (you simply care less that your body is burning). "That would be interesting because that would suggest swearing might help beyond physical tasks," he said.

There's already evidence of that, to some degree. People with offensive tongues are more articulate than those who don't curse because they had richer vocabularies. Frequent swearers are also noticeably more honest, and curse words can make an argument more persuasive if they are deftly deployed.

Back to physical tasks: Stephens himself noted in a 2009 study that swearing resulted in better pain management for participants whose hands were submerged in ice water, allowing them to withstand it for longer, according to the The New Yorker. He hypothesized that swearing originates from the same place in our brains as emotions, and that expressing aggression (i.e. swearing) sets off the fight-or-flight instinct, which in turn releases adrenaline to improve physical performance.

Interestingly, the newest study indicated adrenaline was not the source of strength for bikers and handgrippers, which goes to show there could be different reasons our minds and/or bodies benefit from swearing, if it's done with purpose. Exercise provides a good purpose, and workouts are nothing if not pure pain. Fill the gym with choice obscenities to push through those last few minutes of misery. 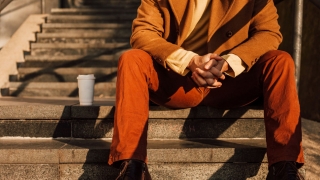