These Are the Type of Women Billionaires Fall For, According to an Image Consultant and Matchmaker

How true are these stereotypes? 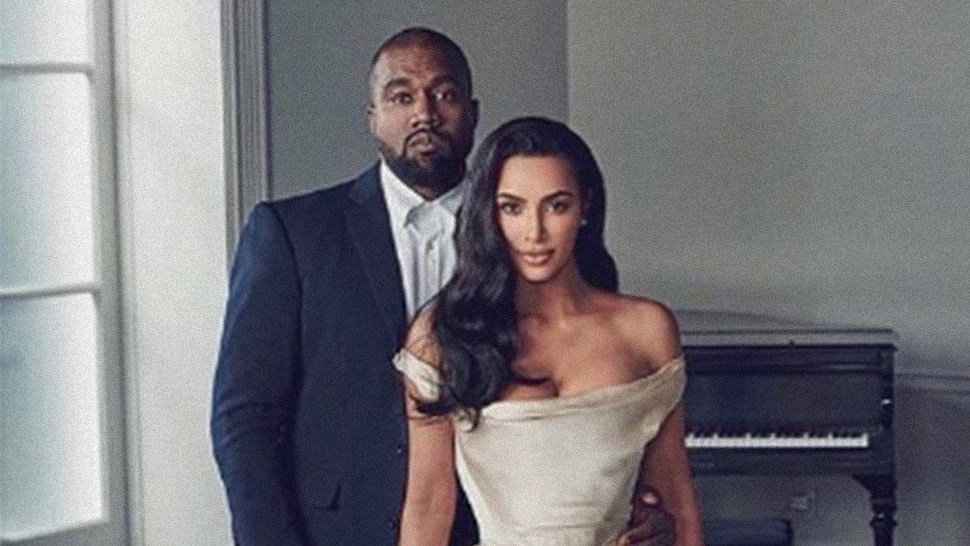 The Kanye West and Kim Kardashian pairing might seem one-in-a-million, but according to Anna Bey, a certified image consultant who founded the “School of Affluence,” it was a predictable union. The London-based consultant and vlogger released a rundown of what type of women different billionaires tend to date, and for the musician, an obvious choice would be the ‘sex symbol.’ Bey uses her influence to teach her female followers how to land a wealthy man and even established an elite finishing school (for gold-digging?). Her vlog entries consist of free guides that include “How to Look Expensive on Any Budget” and “210 Places Where to Meet Affluent Men.” It’s looking to be a real-life Hitch situation.

She bases her knowledge off of her own experience after she landed a rich boyfriend following her transformation, which included a nose job, botox, hair extensions, and an intense weight loss journey. Now she believes in passing on what she’s learned to her fellow women. We’re not even making this stuff up.

In her latest entry, she reasons that affluent men have a type: “You should think about which type of rich man you want to attract and who are you attracted to. If you are interested in a type but you don’t fall into his category, this could be the reason you aren’t having any luck.”

For the musician, a ‘Kim Kardashian type’ is the obvious pick.

For the high-profile musician who’s into streetwear and gold chains, the flashy woman matches his personality.

The ‘old money singleton’ tends to go for the girl next door.

“The family has a big say in which woman he will bring home and who will inherit their legacy so while he may play around with more fun time girls, the girl he settles with will be 50 percent because of political reasons,” she says. In short, the no-frills girl wins the trust fund money.

The playboy is typically attracted to the Instagram model or socialite.

Call it an image factor, perhaps, or the fact that playboys tend to be superficial, but Bey believes that socialites attract socialites. “His daily goal is to get laid so he will go for pretty much anybody, and he will aim for an Instagram model and maybe the occasional high caliber model,” she says. “A guy like this won’t usually be looking for a wife. The type of woman who may manage to pin him down for a while will often just get cheated on.”

The financier or businessman looks to lock in an elegant woman.

Bey says that these Wall Street types are fickle and “often doesn’t know what he wants.” They’re somewhere between a cross of old money and frat boy. They do have tendencies to “date more elegant women, someone who is not tacky, who knows how to behave and dress, and often settles with a girl who is above average.” Sorry, e-girls.

This might seem like an insult but Bey says the tech guy will usually go for the ‘regular girl’ or stay together with his high school sweetheart.

There are two types of Russian oligarchs according to Bey, one that has an “average” wife who’s close to their age and the other type that goes for the “leggy bombshell.”

Lastly, the Arab prince will be on the hunt for a dazzling princess.

This one seems like a no-brainer but the self-proclaimed dating guru pins the type down to a woman from their own country or one that shares their religion.

Just how true are these stereotypes? We'll leave it to you to decide. 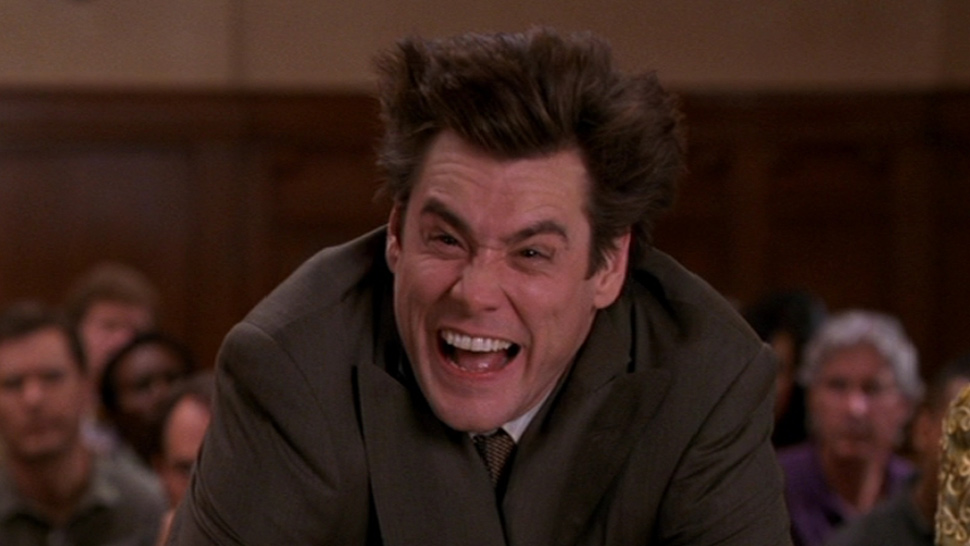